Mauro Colagreco designated world’s most influential chef by his peers

A third Michelin star, first place in the World’s 50 Best Restaurants, and the title of “Chef of the Year.” Now it has emerged that Mauro Colagreco is also considered by his peers to be the most influential chef on the planet. This was the result of a vote among two and three-starred Michelin chefs in all of the countries where Michelin has published one of its famous guides. 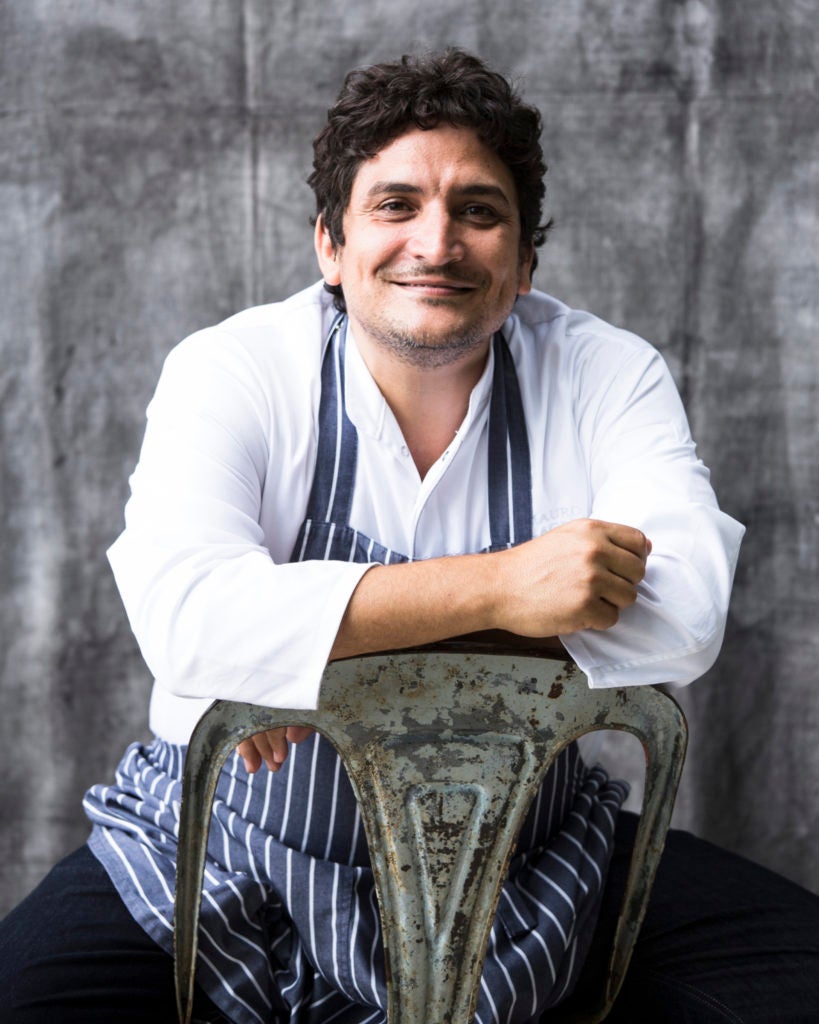 Also noticeable is the strong presence of chefs who have already been in the news this year, like Laurent Petit (Le Clos des sens), who received his third Michelin star in January, or Arnaud Donckele who was named Gault&Millau “Chef of the Year” less than a month ago. The news that the chef of the Vague d’Or in Saint-Tropez would also be coming to Paris to take charge of the gastronomic menu of the Samaritaine restaurant, which is set to open in 2020, was also much discussed.

Without much surprise, Denmark’s René Redzepi, the man behind the success of Noma, is the most influential chef outside of France. And there was also little to surprise in the seventh place in the rankings accorded to the pioneer of the “farm-to-table” trend, American Dan Barber.

Finally, Italian Nadia Santini (Dal Pescatore) is the world’s most influential woman chef, although she only placed 26th in the overall rankings.

Here are the top 10 most influential chefs in the world, as designated by their peers in 2019:

We can samgyeopsal all we want, but…