Follow us:
This picture taken on December 19, 2017 shows a logo outside the fashion house and luxury goods Gucci shop on the Avenue Montaigne in Paris, ahead of Christmas. Image: AFP/Stephane de Sakutin via AFP Relaxnews

Italian luxury label Gucci is set to open a new restaurant in Los Angeles next year, following the success and recent Michelin-star coronation of its Gucci Osteria outpost in Italy.

According to WWD, the fresh culinary establishment will open doors in spring 2020 on none other than the swanky Rodeo Drive retail strip, marking the second restaurant opened by the Kering-owned luxury giant and the first outside of Italy. 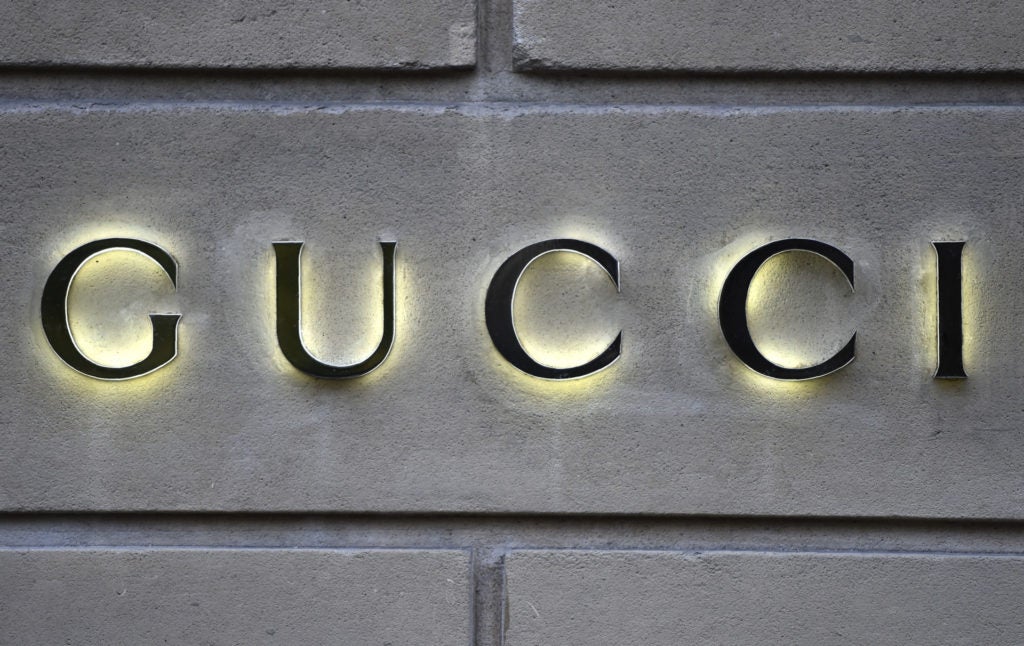 This picture taken on Dec. 19, 2017 shows a logo outside the fashion house and luxury goods Gucci shop on the Avenue Montaigne in Paris, ahead of Christmas. Image: AFP/Stephane de Sakutin via AFP Relaxnews

Gucci Garden in Florence — a boutique, exhibition space and restaurant (dubbed Osteria) — and a passion project by company C.E.O. Marco Bizzarri and esteemed three-Michelin-star chef Massimo Bottura, was inaugurated In January 2018, and was awarded a Michelin star in November this year.

The further push into haute cuisine, and into the L.A foodie scene, is a move by the brand to expand its empire beyond fashion and into other areas of luxury lifestyle, and follows similar initiatives by fellow conglomerates — such as LVMH Moët Hennessy Louis Vuitton.

A case in point: Dior, which is owned by LVMH, is also reportedly plotting a restaurant on Rodeo Drive; with the two openings destined to up the ante — and overall shopping and pampering level — for wealthy consumers on Beverly Hills’ retail row. IB/JB