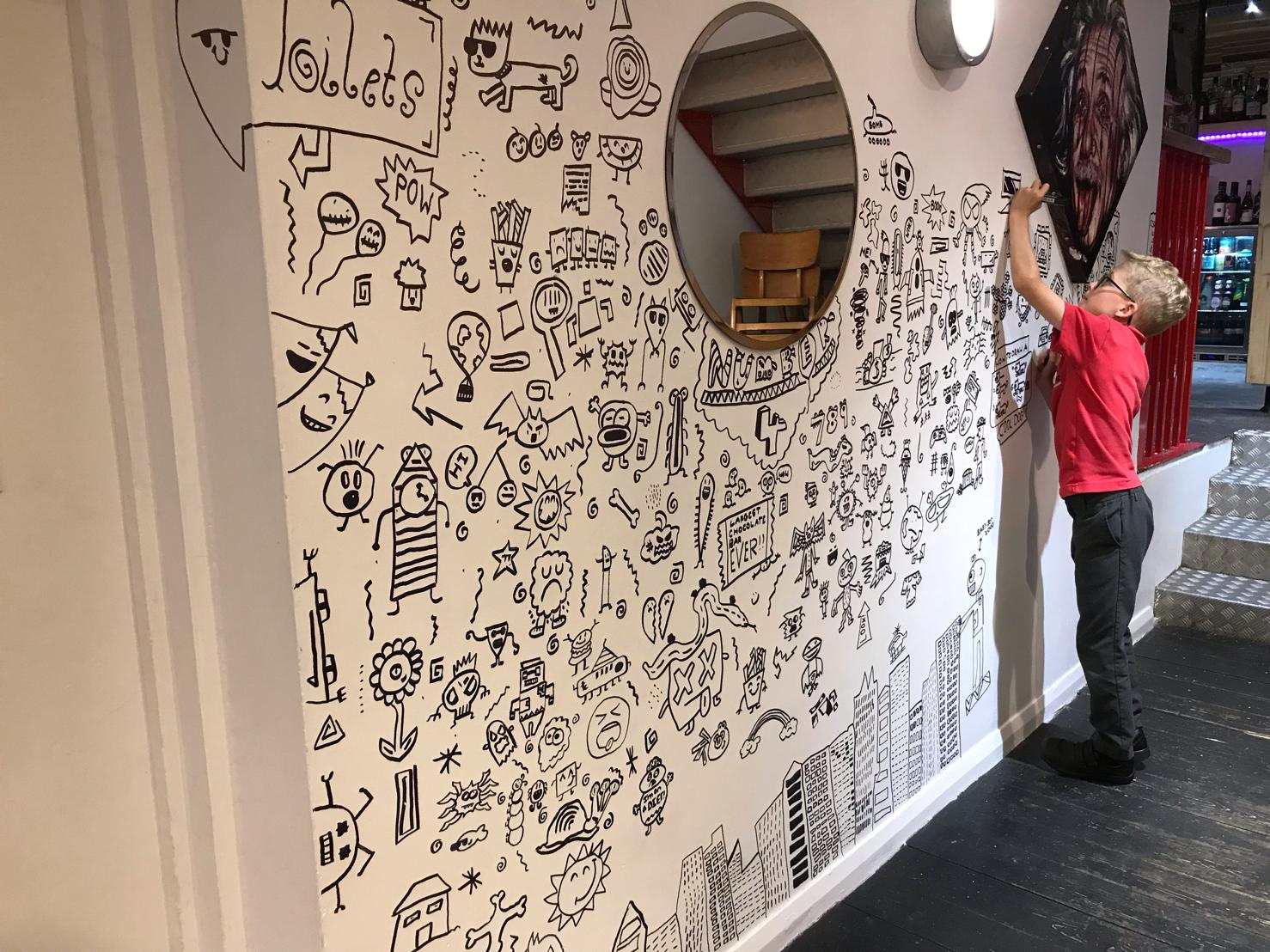 A 9-year-old boy who has gotten in trouble for doodling in school now has free rein to draw all he wants on a restaurant wall in the United Kingdom.

Joe Whale has always been interested in drawing, such that he would place his illustrations on a whiteboard in his school’s classroom or on his workbook, Metro reported yesterday, Oct. 29. His talent and imagination, however, were limited in the classroom, so his parents put him in an after-school art class called Bloom.

Bloom owner and art teacher Kerry Jones saw that Joe’s skills were advanced for his age and put him in a class for older students. He draws characters that are all his own with a black marker, and according to Jones, he does not need to practice sketching before putting his pen to paper. Joe has his own wall at the school which he doodles on every week.

Weeks after he started going to the art class, Jones posted his work on Instagram, which got the attention of restaurant Number 4 in Shrewsbury, a town in western England.

Now, Joe is able to draw all he wants at the restaurant, where his canvas is a blank wall about 8 feet (2.4 meters) wide. After school, his dad Greg Whale takes him to the restaurant where he fills the wall for hours. Greg posted pictures of his work on LinkedIn last week, which has over 33,000 reactions as of this writing.

Besides his artistic talent, Joe shines in other ways, according to his dad: “Joe is a really talented little boy, he’s excelling at school, he’s a great footballer and cricketer, but drawing is definitely what he is most passionate about.”  Niña V. Guno /ra

KinderPOP! Art: Mom hopes her 7-year-old’s artworks can inspire others struggling with ADHD 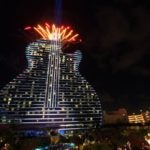 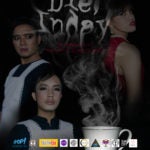