In some countries, menstruation is considered a culturally sensitive topic. Women don’t have the freedom to talk about personal hygiene in public and some of them (particularly Japanese women) are barred from any place of worship during their monthly periods.

But recently, a lot of women have spoken out about period shaming around the world. In fact, there are also movements that help us see menstruation as a normal bodily function rather than a taboo topic—like this shop based in Osaka, Japan.

According to SoraNews24, the Michi Kake inside Daimaru Umeda department store opened on November 22, in partnership with period app Luna Luna. The shop doesn’t just cater to women’s sexual needs and menstrual-related concerns but it also aims to tackle period stigma in the country by encouraging female staff members to wear one of their “period badges”. 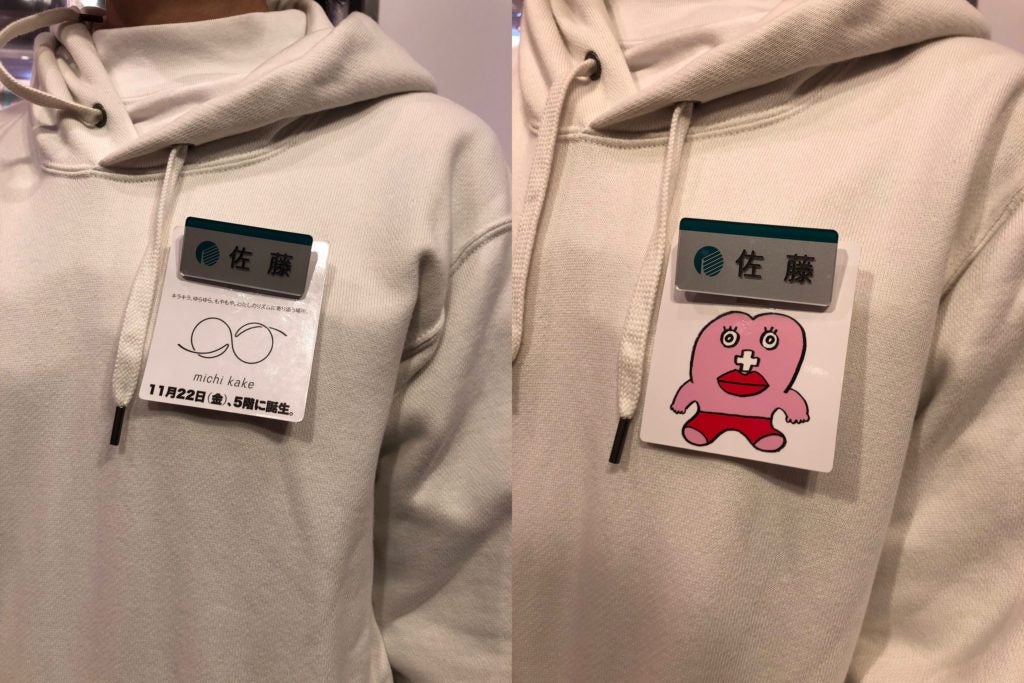 So, how do these “period badges” work?

By pinning the badge next to your regular name tag, customers (or even your colleague) can easily tell whether you’re on your period. On Twitter, WWD Japan mentioned that the red character on the period tag actually has a name and is a well-known mascot in Japan.

“The popular men’s ‘Sen-chan’ is a landmark for the ‘menstrual badge’ introduced by ‘Michikake’ in Daimaru Umeda. You can wear it simply by turning the paper plate that you normally attach. The decision to wear is left to the staff,” WWD Japan tweeted.

Online users also took to Twitter to share their experience during Michi Kake’s pre-opening event. @porisu_pori tweeted a series of photos, showing what other items are being sold inside the shop apart from menstrual goods. The store has medicine, herbal tea, skincare products, underwear, cosmetics, and lastly, self-pleasure items.

“In Japan, there is a tendency for women’s sexuality and periods to be subjected ‘not to be mentioned.’ Not all customers will react positively to [this shop], but the femtech boom is growing, and the values of young people are changing with it. I might be going a little far in saying this, but I am excited for it to become a shop for solutions for women’s sensitive needs, and to be an asset to the marketplace,” explained Imazu.