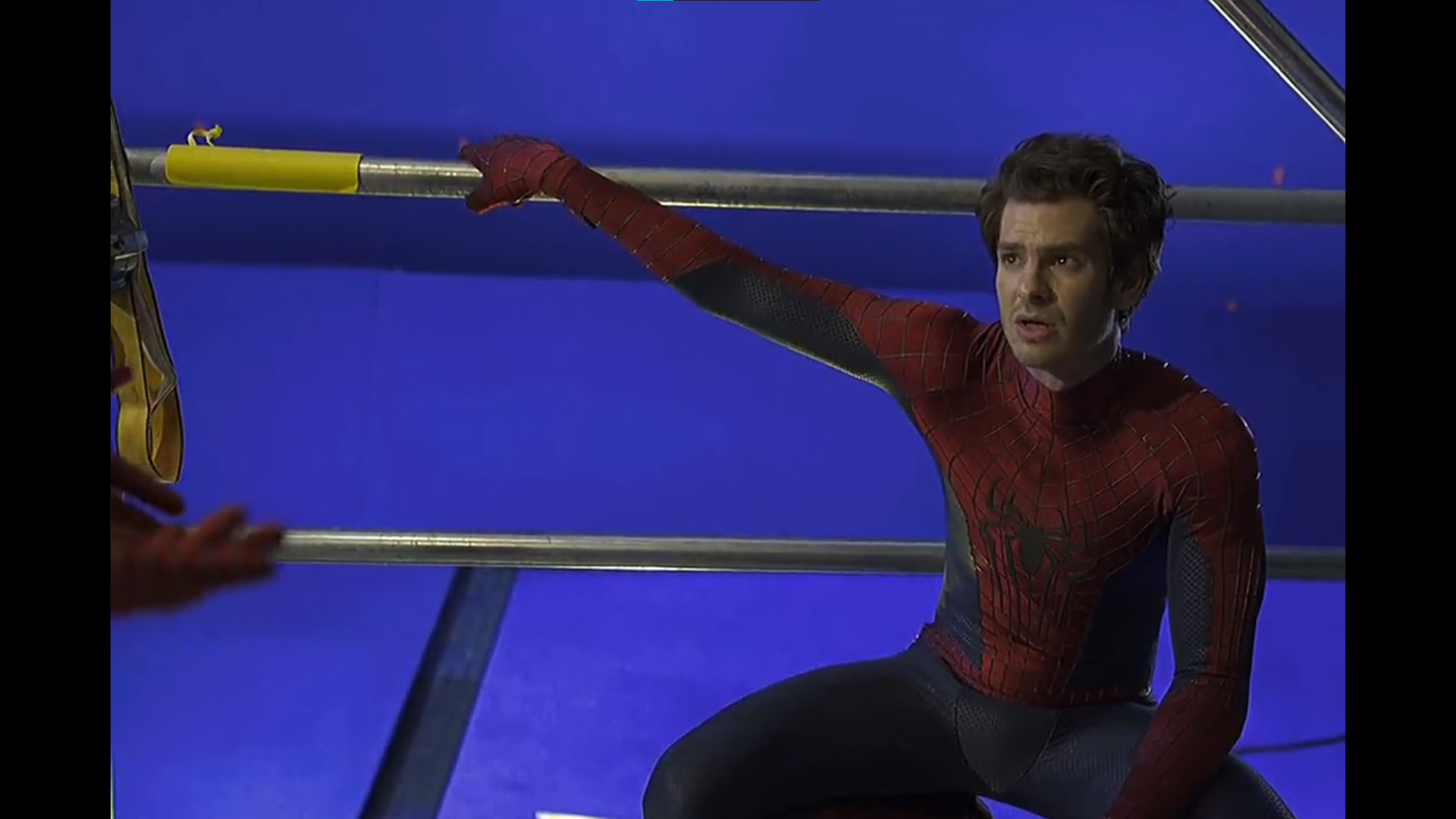 If you’ve been keeping up with recent Marvel shows and movies, you’ve most probably heard of the biggest rumor we’ve had this year.

Excited fans claim that Tobey Maguire and Andrew Garfield will reprise their roles as their original Spiderman and team up with Tom Holland in the upcoming blockbuster Spiderman: No Way Home.

To the delight of many fans, there might be some solid evidence to back up that claim. A clip of Andrew Garfield wearing the Spidey suit had leaked on Reddit and spread across Twitter. Check out the clip below:

There’s no way we got a leak of Andrew Garfield in Spider-Man no way home in 4K pic.twitter.com/SWvkzB3cG1

In the past, people have tried supporting what we will call the “3 Spidey theory” with unproven leaks and the fact that the villains of Tobey and Andrew’s movies appear in the No Way Home trailer (e.g., Alfred Molina’s Doc Ock). I mean if the original Doc Ock is there, then why wouldn’t Tobey Maguire follow suit?

However, this new leak just might confirm Andrew Garfield’s involvement in the upcoming Marvel film. If you need more proof, there’s another leak of this same scene from a different angle. It even features everyone’s favorite Peter Parker, Tobey Maguire! Check it out below:

wtf is it real

Unconvinced? Here’s a thread discussing why the Andrew Garfield clip is 100% real. It discusses deepfakes, eye movements, glare, set lighting, shadows, and even intricate torso movements that all apparently prove its authenticity.

Why this vid is 100% real!
[A THREAD] pic.twitter.com/FpuyUOuBIi

It’s important to know that Andrew Garfield has denied his involvement with the film despite all the rumors and leaks. In an interview with Variety, he claims to be unaware of anything related to the film.

“But it’s important for me to say on the record that this is not something I’m aware I am involved in. But I know I’m not going to be able to say anything that will convince anyone that I don’t know what’s happening. No matter what I say, I’m fucked.”

With all the hype and excitement that comes while waiting for the next Spiderman movie, I’d have to agree with Garfield in this statement: “It’s either going to be really disappointing for people or it’s going to be really exciting.”

No matter what happens, when we watch Spiderman: No Way Home in December, let’s be ready to either get our minds blown, or leave the theater with three Spiderman-shaped holes in our hearts. 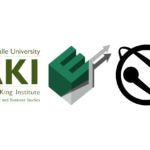 What comes after? DLSU EconOrg’s YEC explores the ‘Next’ normal 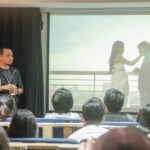