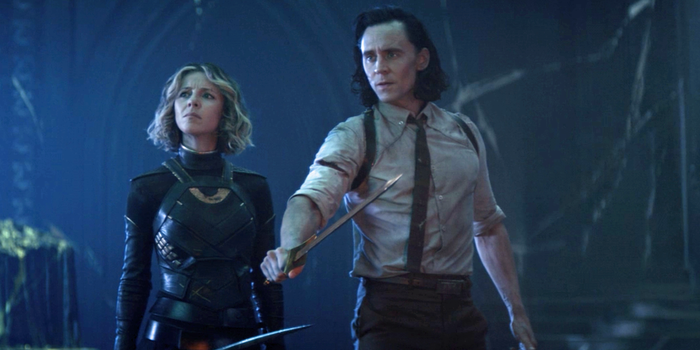 WandaVision, The Falcon and the Winter Soldier, Loki, and Black Widow – these four are currently the only installments of MCU’s Phase 4 that have been released, though Marvel promises many more ahead.

They’ve been pretty tight-lipped about their projects so we don’t know much about the stories that will be told in the future releases aside from their release dates. In the meantime, let’s talk about the first four installments of Phase 4 and see how they could connect together in MCU’s post-Endgame arc and some theories on how they might also connect to upcoming Marvel projects.

(Spoiler warning for those who have yet to see any of these releases). 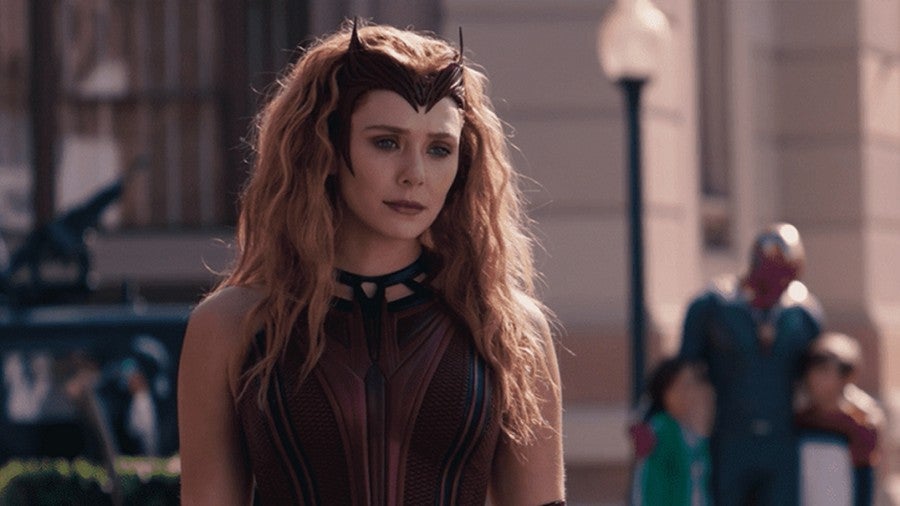 For WandaVision, Marvel explores reality-bending magic. Set after the events of Endgame, Wanda Maximoff (Elizabeth Olsen) and Vision (Paul Bettany) both end up in a sitcom-like world, though neither have any idea how they got there. It is later on revealed that WandaVision is a sitcom that Wanda had unintentionally crafted from her grief. The sitcom takes place in Westview, New Jersey, and everyone in the town ended up under Wanda’s control through the sitcom.

WandaVision shows the power of Wanda’s grief after losing Vision and how, in her desperate wish to have him back, she inadvertently used her powers to bend reality and create a world where everyone is happy (very much like the world of a sitcom, hence WandaVision). However, in her desperation to run away from her grief, the reality that she created ends up harming those around her because they are forced to participate in this eerily blissful reality.

So how does this series connect to the MCU Phase 4 storyline? One could say that WandaVision may also be something of an origin story for how the Scarlet Witch came to be, and there is actually a fan theory wherein Wanda’s role in Doctor Strange in the Multiverse of Madness is an antagonistic one, so part of the theory suggests that Wanda may continue on to Doctor Strange in the Multiverse of Madness as the Scarlet Witch, and may be one of the baddies that Doctor Strange will face in the upcoming film.

The Falcon and the Winter Soldier 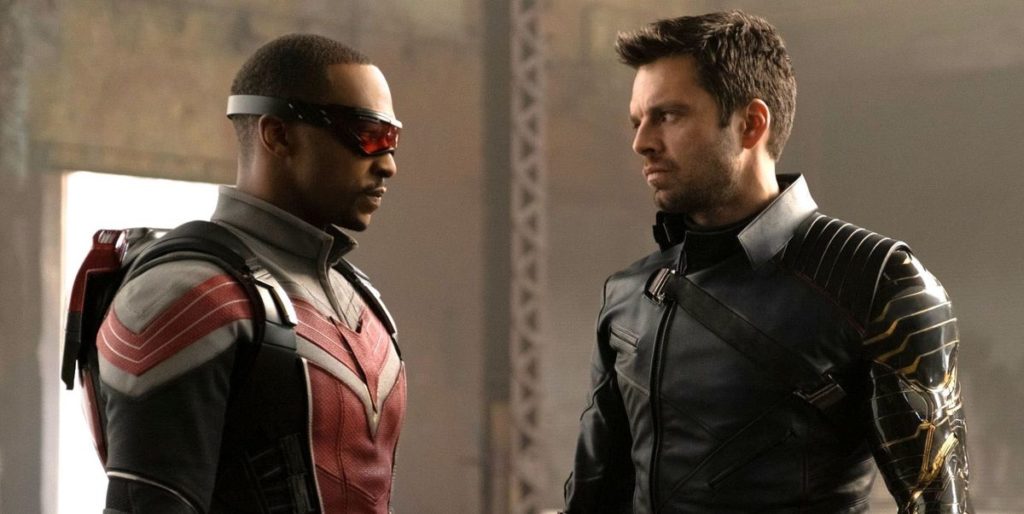 According to director Kari Skogland, The Falcon and the Winter Soldier takes place six months after the events of Avengers: Endgame, and it’s also confirmed that the series is set several months after the events of WandaVision. Unlike Loki and WandaVision, this series is more in touch with real-world issues. It explores world issues like systematic racism and the struggles that refugees go through when they move to a country that is unwelcoming to them. Issues like these are important, of course, but it can be difficult to see how this series fits into the whole multiverse thing that’s being introduced in MCU’s fourth phase.

Both Anthony Mackie and Sebastian Stan have admitted that they would be interested in continuing their adventures in the MCU, though even they are unsure how much longer Sam and Bucky will go on in the franchise.

Adding the multiverse into the mix might also be a game changer for Sam and Bucky though, because it can also open plenty of possibilities for their characters. If MCU will be dealing with the multiverse, then who’s to say they won’t come across different versions of characters like Bucky and Sam? Maybe they’ll come across a version of Bucky who became the new Captain America instead of Sam. There actually is a point in the comics where Bucky picks up Cap’s shield, so maybe they’ll use that idea in Phase 4?

While WandaVision explores magic that can bend reality, Loki dives into time travel. You may be wondering: where does this series fit into Phase 4 when Loki died in Endgame? Remember that time in Avengers: Endgame where they travel back in time to get the Space Stone, but then a little accident with past Hulk resulted in Loki managing to disappear with the Space Stone? Yeah, this series picks up from what happened with that Loki.

A new timeline branch is created as a result of Loki’s escape with the Tesseract. After Loki’s disappearing act, he is found by the Time Variance Authority (TVA for short), an organization tasked with keeping an eye on the timeline and multiverse. Since the TVA works outside of time and space, they don’t really exist in the timeline, and since they brought Loki to their headquarters, it seems he is now on the same boat, and that leads to some time-hopping adventures for the god of mischief.

Loki is the series that officially introduces the involvement of the multiverse in Phase 4. It also introduces a new baddie – Kang the Conqueror, and it looks like he could be the Thanos of Phase 4. Along with WandaVision, it seems like Loki will lead to the events of Doctor Strange in the Multiverse of Madness. 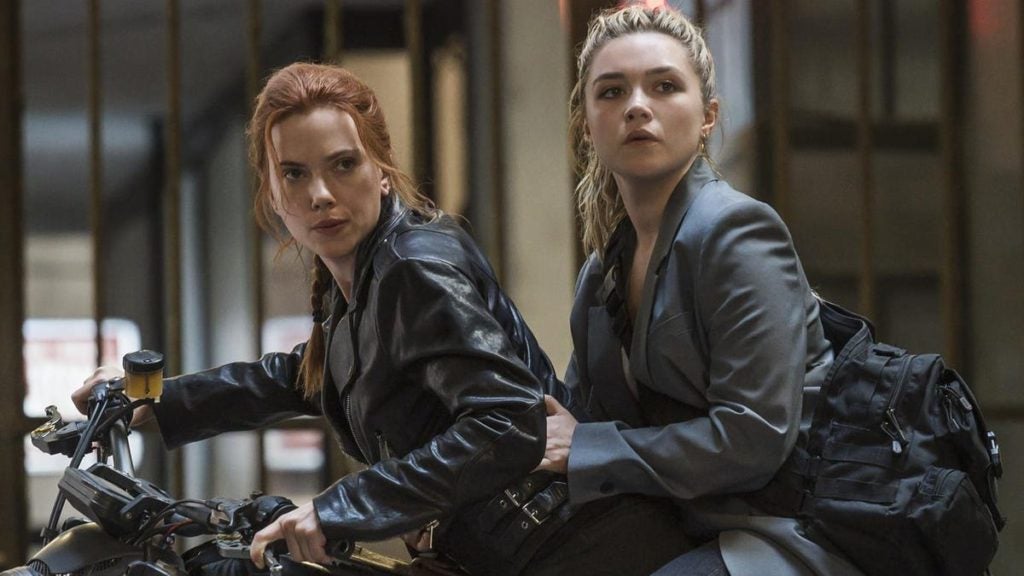 Black Widow is the most recent film released by Marvel, and it’s totally understandable if it’s hard to pinpoint how it fits in the MCU, especially since we know what happens to Natasha in Avengers: Endgame. Black Widow is set before Infinity War and Endgame, so it takes place long before Natasha’s death.

In Captain America: Civil War, there was the Sokovia Accords thing that drove a wedge between the Avengers to the point that they had a big fight over it. Captain America, Bucky, and Sam were against the Accords because signing it essentially meant putting the Avengers under the control of the government, but Tony and Natasha were in favor of it. But later on Natasha felt bad about what went down among the Avengers so she decided to help Cap escape from the government.

After helping Cap out, it is revealed that General Thaddeus Ross is out to get her for what she did — and this leads to the events of Black Widow. Natasha goes into hiding so that Ross won’t catch her, though along the way she has a run-in with people from her past, one of which is Yelena Belova. Black Widow’s post-credits scene fast-forwards to the events after Endgame, with Belova at Natasha’s grave and getting info on her next target — Clint Barton, whom she blames for Natasha’s death. So far, we haven’t seen Belova confront Barton, so maybe this plot point leads to the upcoming Hawkeye series? 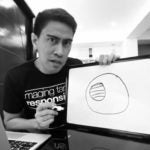 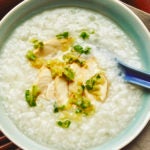