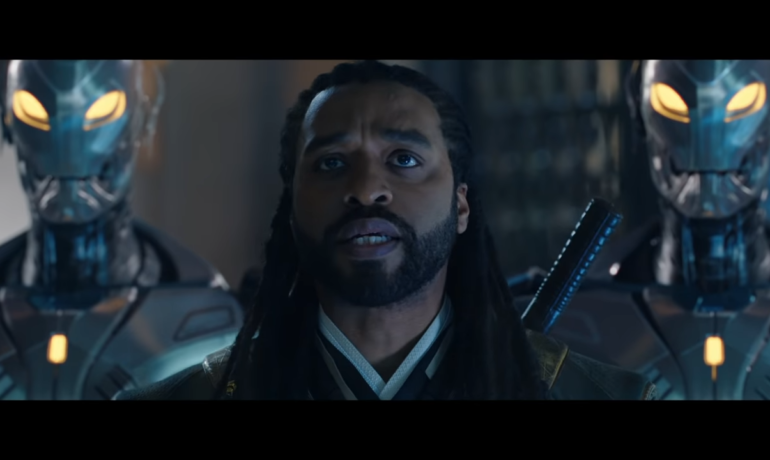 As Doctor Strange in the Multiverse of Madness’s May 4 release gets closer and closer, we just got another theory confirmed by a new 30-second promo released by Marvel. The secret group of powerful heroes known as the Illuminati is confirmed to exist in the Marvel Cinematic Universe, and they will appear in Doctor Strange […] 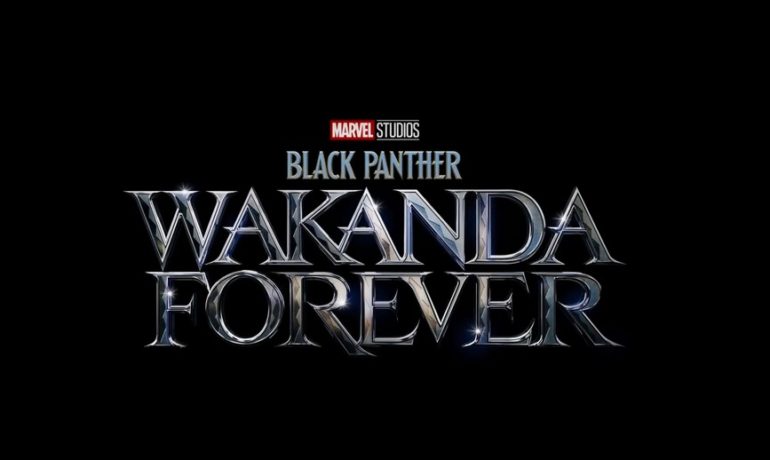 MCU has already started the next big phase in its storyline, and yet there are more puzzles pieces to fit for each Avengers character. Black Panther is set to make make a comeback soon with actress Angela Bassett teasing that the sequel will outdo the first film. In an episode of the Ellen DeGeneres Show, […]

James Gunn on ‘Guardians of the Galaxy Vol. 3’: ‘This is the end for us’

Marvel fans, ready your tissues as we’re about to say goodbye to another beloved Marvel team. Director-writer James Gunn revealed that the Guardians of the Galaxy Vol. 3 is the last time the fans will see Peter Quill/Star-Lord and the rest of the Guardians. In an episode of Deadline’s Hero Nation podcast, Gunn spoke about […] 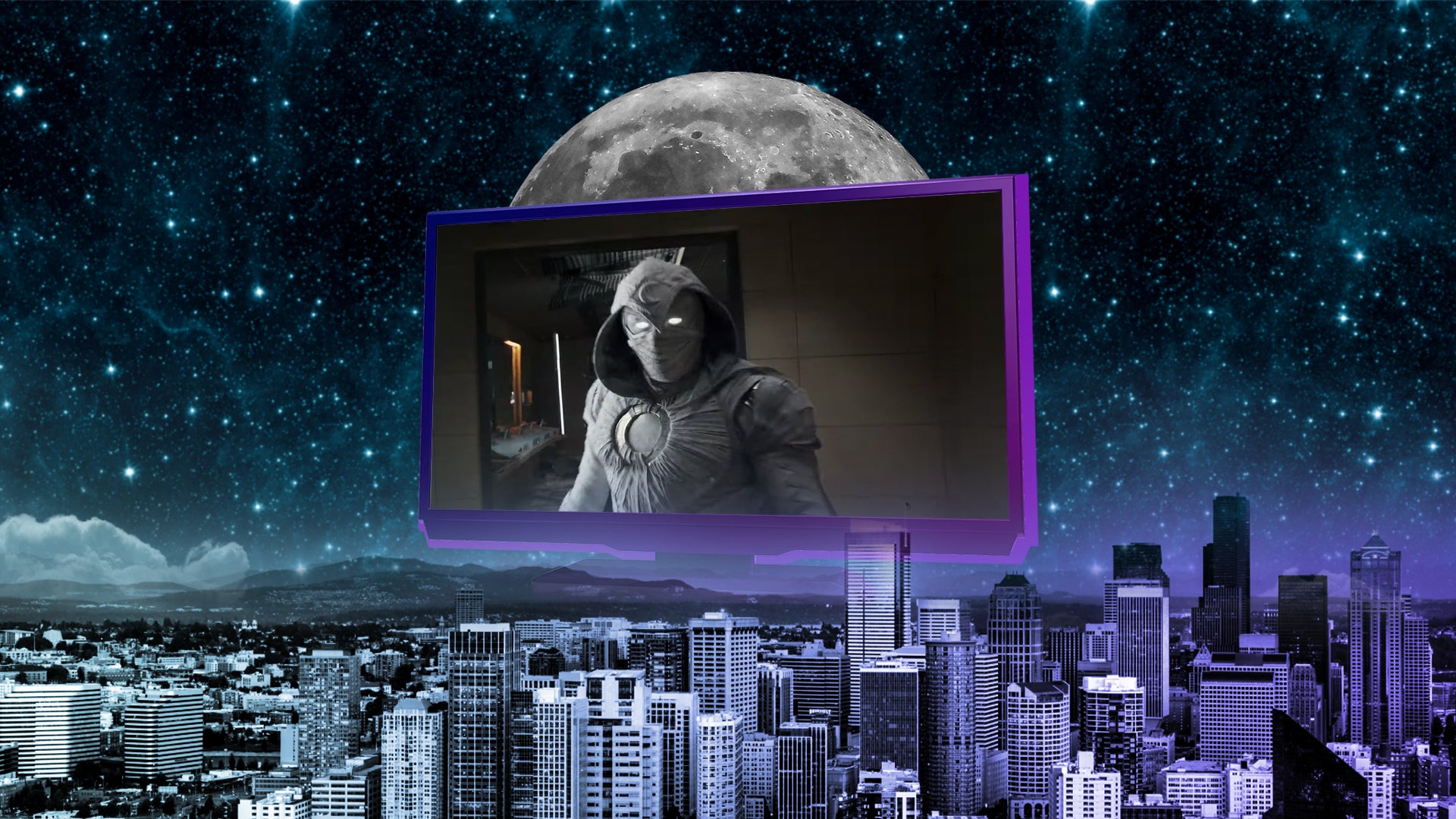 The Marvel Cinematic Universe is seemingly heading in a new direction with its media. The official trailer for Moon Knight looks very much like a psychological thriller sprinkled with some horror. This comes in line with their first horror movie, Doctor Strange in the Multiverse of Madness, and it certainly looks like Marvel is trying […] 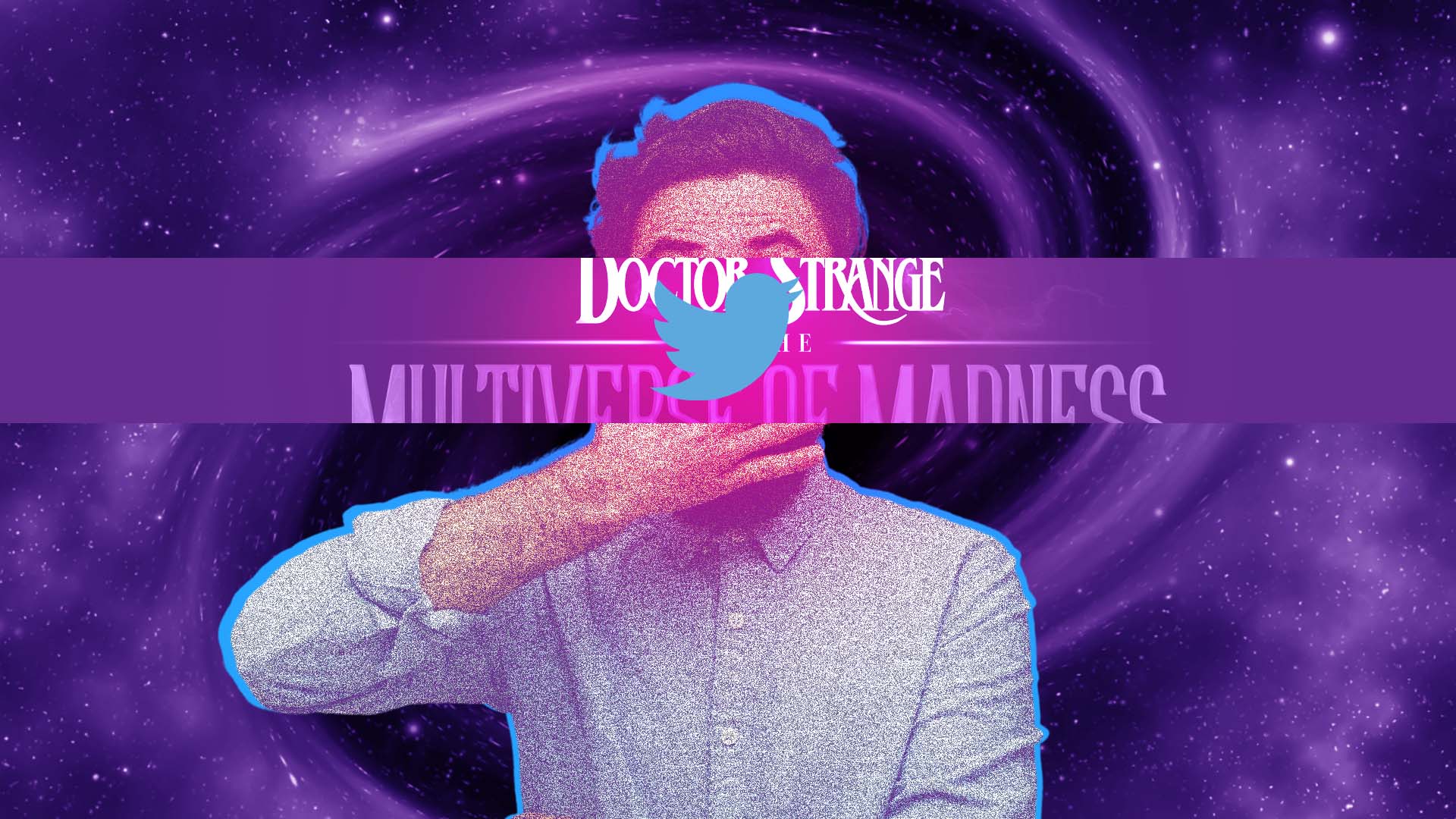 If you’re a Marvel fan who’s up to date with Phase 4 of the MCU, then you’d probably know that the multiverse has finally opened up, from shows like Loki, What If…, and even movies like Spider-Man: No Way Home. The multiverse has opened up infinite possibilities for Marvel and the stories they would want […] 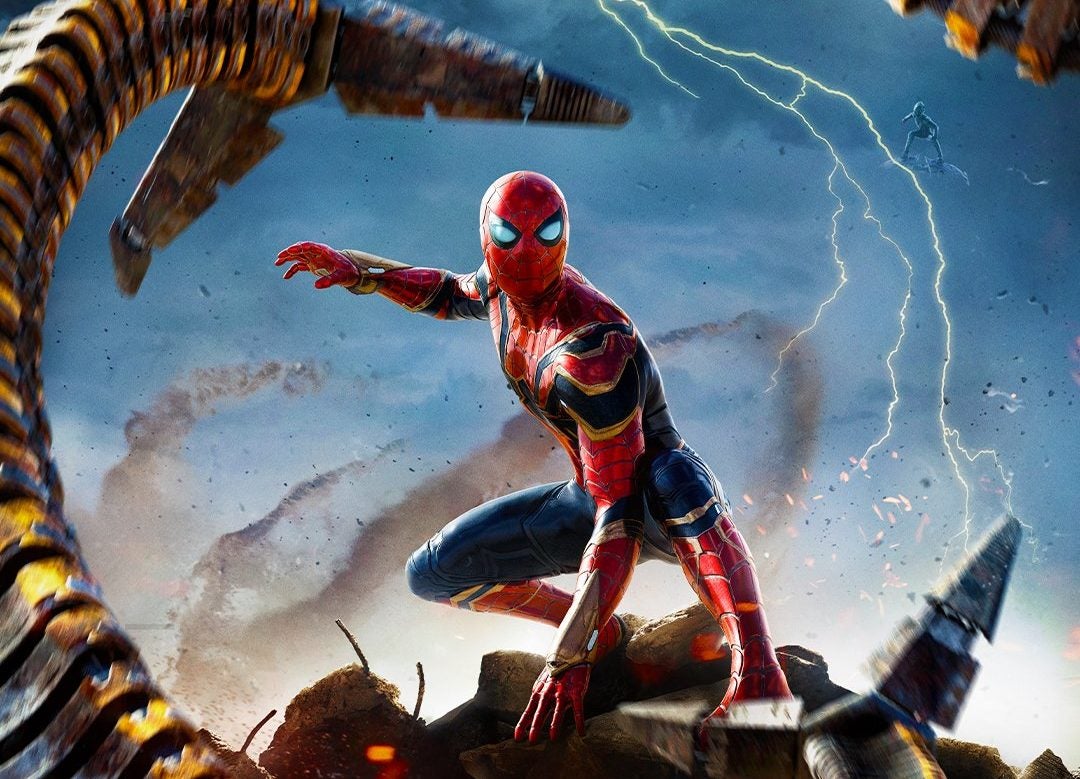 No Way Home (NWH) has finally arrived at Philippine cinemas on January 8, and Filipino marvel fans are as excited as they’ve ever been. Tickets for the premiere were sold out, especially since theaters can now only hold 30% capacity due to the Omicron variant. Luckily for us at POP!, we were able to get […] 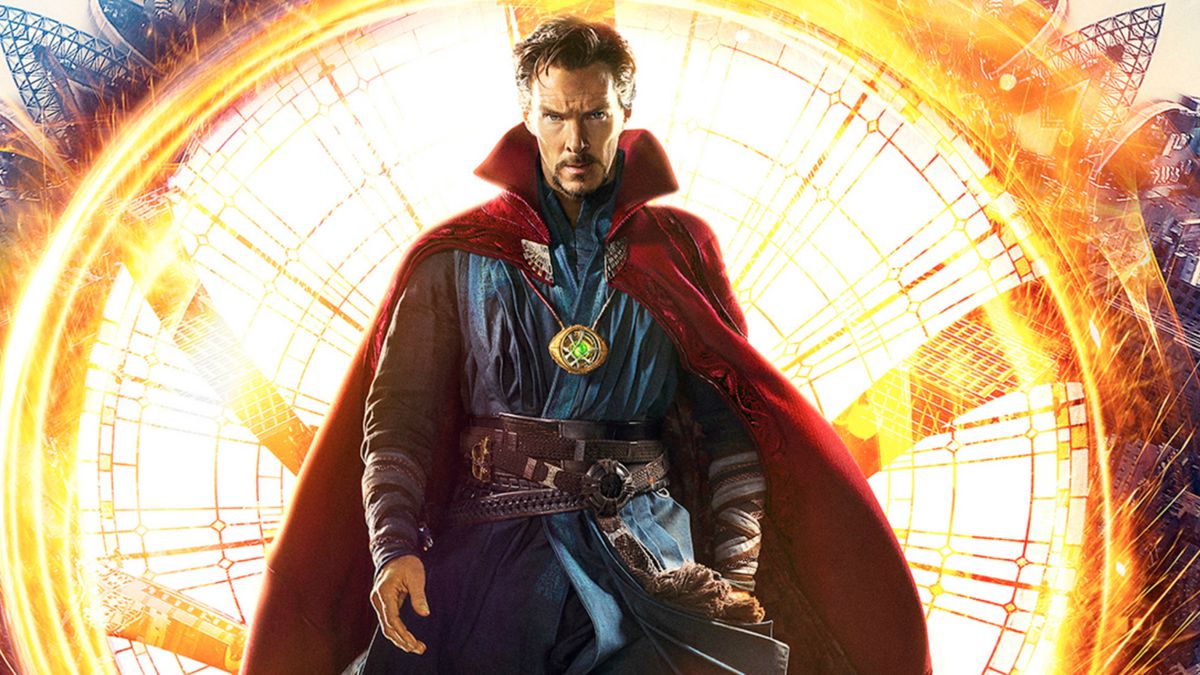 It’s been five years since Benedict Cumberbatch first appeared in the MCU as the brilliant surgeon turned sorcerer Doctor Strange. But did you know that he initially had doubts about playing the role?  In an interview with a popular lifestyle magazine title, Cumberbatch revealed his first impression of Doctor Strange. The actor had already been […] 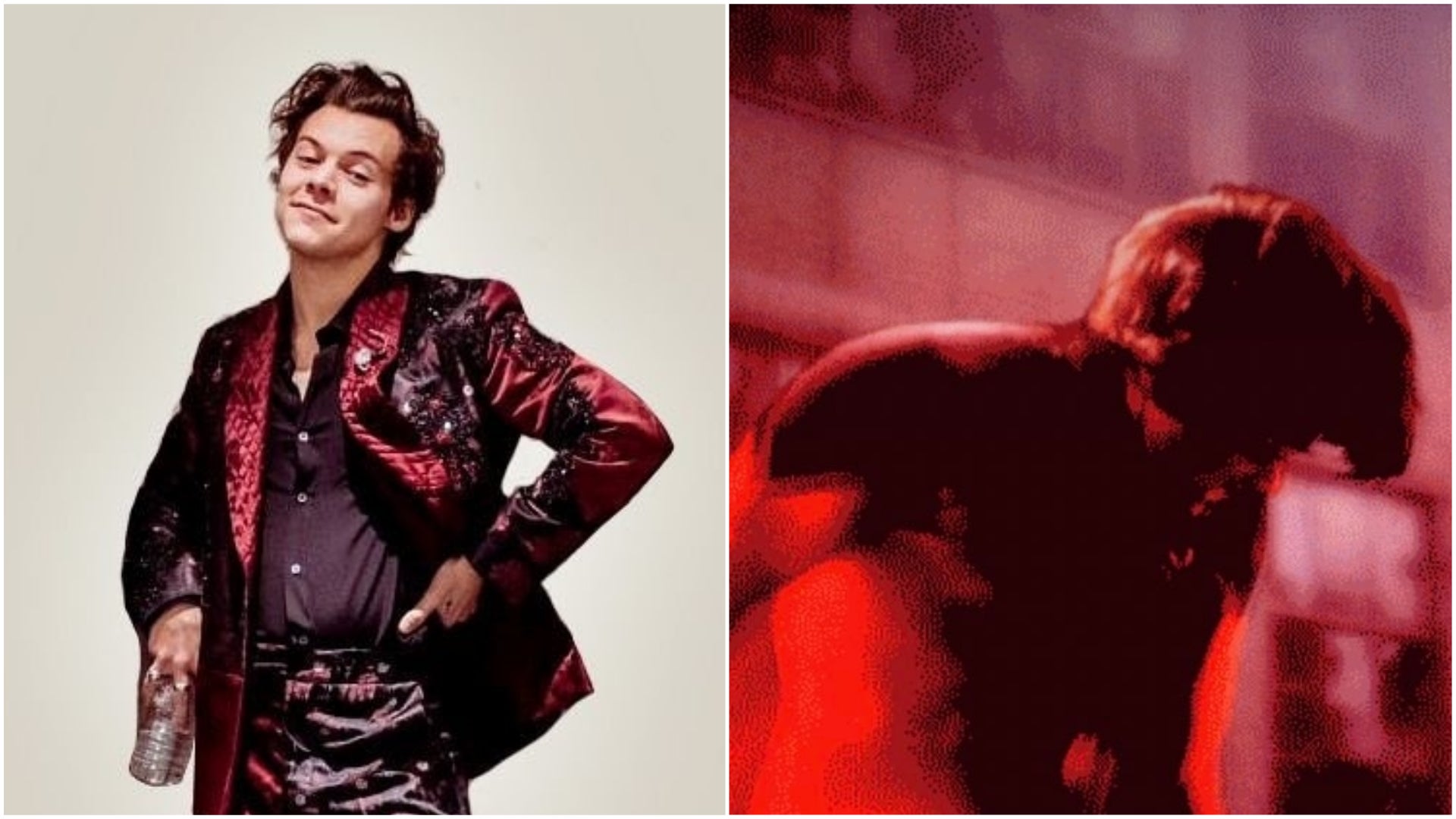 TIL: Thanos has a brother, and he’ll be making an appearance in the MCU pretty soon. According to reports from the Eternals premiere, Harry Styles will soon be joining the MCU as Eros, Thanos’ brother and another Eternal.  In the comics, Eros is an Eternal, a unique race of undying humans with superpowers tasked with […] 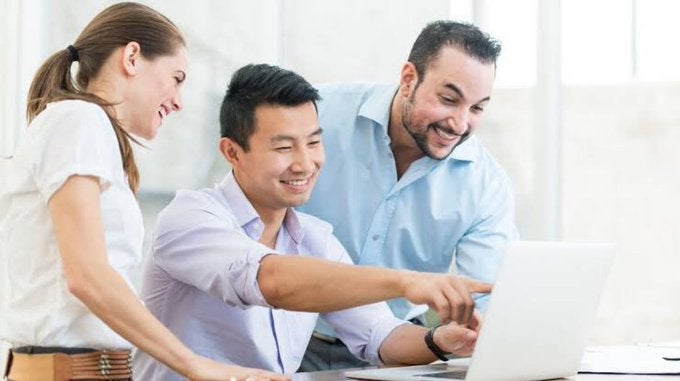 Marvel’s latest MCU movie “Shang-Chi and the Legend of the Ten Rings” has recently been released in most Western theaters, and we are all here for it! Already historic because of its predominantly Asian cast and crew (a first in the superhero movie genre), it has grossed $90 million on its opening weekend – a […]