It’s been five years since Benedict Cumberbatch first appeared in the MCU as the brilliant surgeon turned sorcerer Doctor Strange. But did you know that he initially had doubts about playing the role?

In an interview with a popular lifestyle magazine title, Cumberbatch revealed his first impression of Doctor Strange. The actor had already been familiar with the character even before Marvel approached him with the offer to portray the superhero.

In the comics, Stephen Strange is a brilliant but arrogant and greedy doctor who only treated patients that could afford to pay his expensive fees. To Cumberbatch, Doctor Strange seemed like a dated and sexist character, so he was hesitant to accept Marvel’s casting offer. 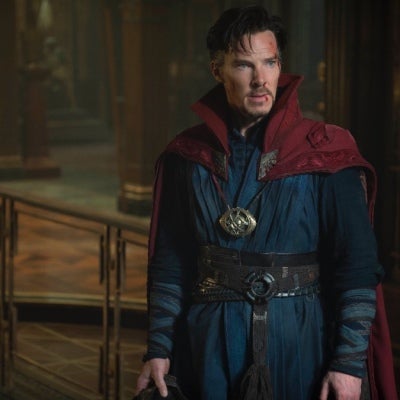 However, Marvel was able to convince him otherwise. The studio did acknowledge that the character had “attitude problems,” but they assured Cumberbatch that he doesn’t have to worry about that, and shared with him their vision for how the character will be like when they adapt his story for the big screen. According to Cumberbatch, Marvel told him that he would be playing a “character of his time.” After hearing Marvel’s plans for Strange’s characterization in the film, the actor decided to accept the role.

But then Cumberbatch realized that he couldn’t show up for the Doctor Strange shoot, as he had made a prior commitment for Hamlet on stage, which was scheduled around the same time Doctor Strange was supposed to shoot. The actor also mentioned in his interview that Marvel had “flirted with a couple of other options” for the role of Doctor Strange, but ultimately decided that they really wanted Cumberbatch for the role. With that, the studio decided to push back the shooting schedule for Doctor Strange by six months to wait for the actor to be available for the shoot.

Before Doctor Strange became a superhero, he was a brilliant neurosurgeon with a bit of an attitude problem, until a car accident greatly injured his hands, making him unable to perform any more surgeries. Growing impatient and frustrated with his attempts at recovery, Strange seeks out the Ancient One, hoping to learn the mystic arts so he could use it to heal his hands.

Cumberbatch portrayed Doctor Strange really well, so it’s hard to imagine anyone else playing the character. He had his doubts about the character, but luckily Marvel was able to convince him to take the role.

Doctor Strange will return in Spider-Man: No Way Home on December 17, 2021, and in Doctor Strange in the Multiverse of Madness on May 6, 2022. 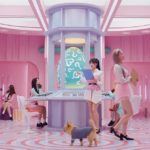 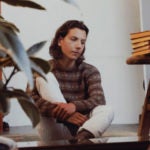