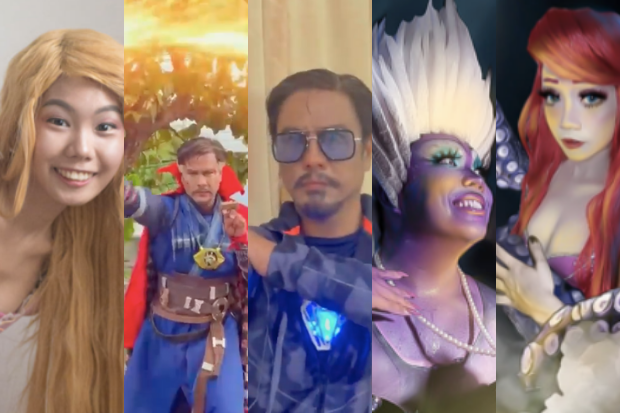 Reyes, who made her own version of Rapunzel from the 2010 Disney movie “Tangled,” was hailed the competition’s world champion.

Carranceja won third place as Marvel’s Tony Stark and Doctor Strange, while Krissika and Phoenix StormCrow won eighth place after cosplaying as Ariel and Ursula from the 1989 Disney film “The Little Mermaid.”

All cosplayers impressed judges with their own skits to portray their chosen characters. Team Orient Pearls had a skit revolving around the Disney villain Ursula’s musical number “Poor Unfortunate Souls,” while Carranceja and Reyes had skits with a pandemic-related theme.

Carranceja showed Doctor Strange and Tony Stark getting vaccinated for their skit, and Reyes changed the lyrics of the song “When Will My Life Begin” to list the things Rapunzel would do if she were living during the COVID-19 lockdown.

All skits can be seen on GICOF Philippines’ Facebook page.

The cosplaying competition was held virtually and streamed on YouTube from Bucheon, South Korea. JB 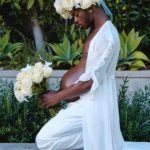 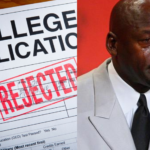