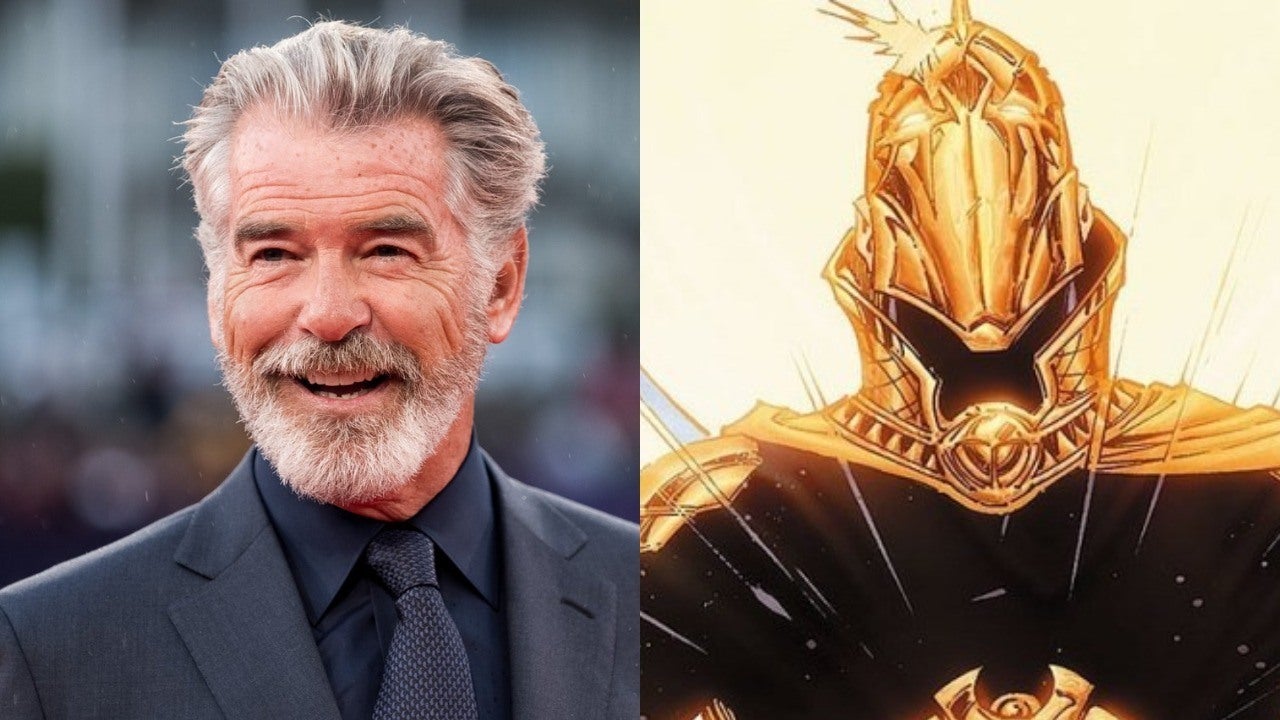 Black Adam is going to have a star-studded cast. Pierce Brosnan is set for the role of Dr. Fate in the upcoming film Black Adam, alongside Dwayne Johnson, who is playing the titular character.

This is Pierce Brosnan’s first superhero role, and when he was cast for the role he went on social media to express his excitement. Johnson wrote in an Instagram post: “Such a pleasure to announce the final member of our #JusticeSociety, the bad ass statesman, Mr @PierceBrosnanOfficial as the iconic and all knowing, DR. FATE. I’m grateful to have such a talented, diverse and hungry cast. The hierarchy of power in the DC Universe is about to change…”

In a recent video for People, which was shared by Black Adam Updates  (@blackadamnews) on Twitter, Brosnan and his son Dylan got to talking about his role as Dr. Fate in the upcoming film.

Dylan said he’s excited to see his father in the Dr. Fate costume, and his father revealed that his costume is a motion-capture suit. “I do have to put the motion-capture suit on, which is an acting challenge in itself. But luckily, I was brought up in the theatre, so I know how to get into tights and act the goat,” Pierce Brosnan said.

“This is such a big movie so the schedule is changing….I do have to put the motion capture suit on…” – @PierceBrosnan talks about the scheduling of ‘Black Adam’ and Doctor Fate’s costume with his son for @people. pic.twitter.com/D7Lqk8FBAy

Dr. Fate, also known as Kent Nelson, is a founding member of the Justice Society of America. He gains superpowers when he dons the magic Helmet of Fate. Since Dr. Fate’s costume includes a magic helmet and a flowing cape, using a motion-capture suit and CGI would make it look more magical.

Black Adam is already in production and is almost done filming. According to an Instagram post by Johnson, there are only three weeks left of filming. The film is directed by Jaume Collet-Serra, who also directed House of Wax and the upcoming film Jungle Cruise (which also stars Johnson).

The Black Adam cast will also include Noah Centineo as Atom Smasher, Aldis Hodge as Hawkman, Quintesa Swindell as Cyclone, and Marwan Kenzari and Sarah Shahi in undisclosed roles. 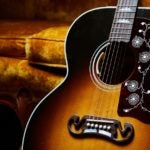 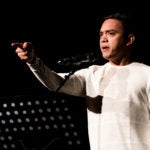