Loki just had its finale, so the question is: what’s next? We’ve had WandaVision, The Falcon and the Winter Soldier, and Loki, and they’re are all part of something much bigger — Phase 4 of the Marvel Cinematic Universe.

Phase 4 is looking great so far, with Black Widow also just recently released, and it looks like Marvel has some more good stuff on the way. Here’s a list of upcoming series and films that will also be part of MCU’s Phase 4.

This upcoming release is based on the classic Marvel Comics series “What If?” and is slated for August 11, 2021. Unlike the previous series released by Marvel for Phase 4, this television adaptation will be animated.

What If…?, like the title suggests, will be a collection of “What if?” scenarios offering different takes and outcomes for significant events in the MCU, like “What if Peggy Carter was the one who took the super soldier serum instead of Steve Rogers?” (This will actually be the idea for the first episode in the series).

Some Marvel stars will be voicing their respective roles in the upcoming animated series, including the voice of the late Chadwick Boseman for an episode asking “What if T’Challa became Star-Lord instead of Peter Quill?” Hayley Atwell will be voicing Peggy Carter for the Captain Carter episode, while Chris Evans will possibly voice Steve Rogers, though in this series Rogers’ role will be in the episode asking “What if Steve Rogers became the first Iron Man?” Jeffrey Wright will portray the Watcher and he will act as the “host” of the series and a guide for the viewers as the show dives into different spins on established events in the MCU. 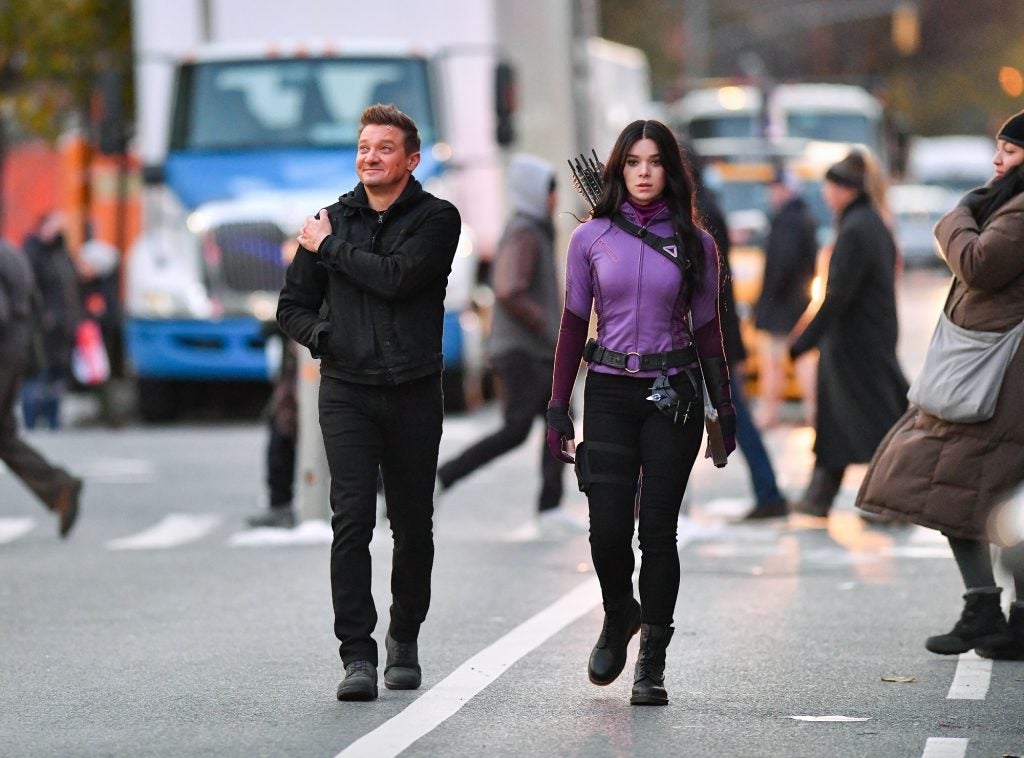 The Avengers’ master archer Clint Barton will be training a new Hawkeye — Kate Bishop. While Clint is working on training Kate to be a new Hawkeye, the series might also show what effect the five years between Infinity War and Endgame had on Clint, since for those five years his entire family got blipped when Thanos made the snap.

Jeremy Renner will be reprising his role as Hawkeye for this series, while Hailee Steinfeld is rumored to be playing the part of Kate Bishop. There’s no exact release date confirmed, but the series will be released in 2021. 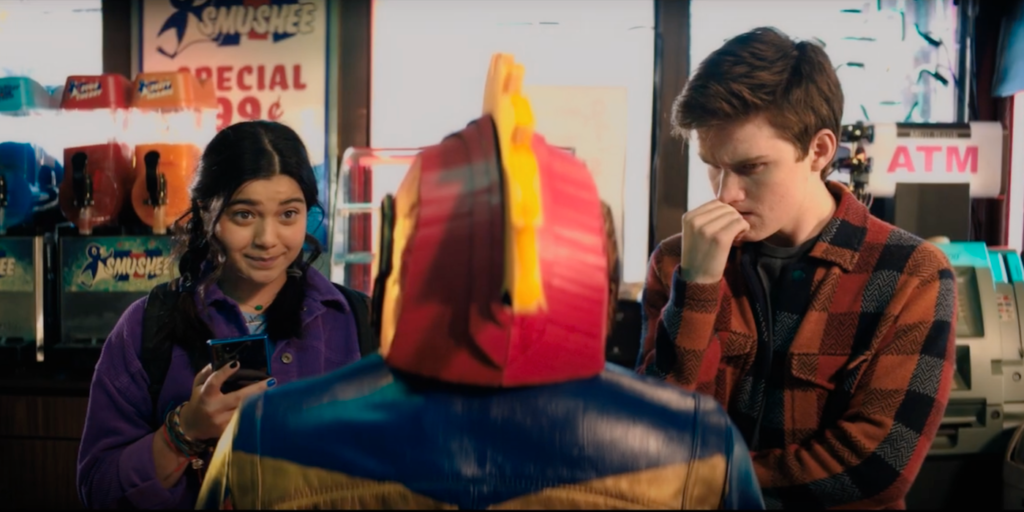 The upcoming series will be based on the Kamala Khan character by Sana Amanat, Stephen Wacker, G. Willow Wilson, and Adrian Alphona. Not much is known about the series right now, but the story will be about Kamala Khan, a teenage Inhuman. Iman Vellani is set to portray Kamala.

No release date has been confirmed, but the series is expected to start streaming on Disney+ in late 2021.

Shang Chi and the Legend of the Ten Rings 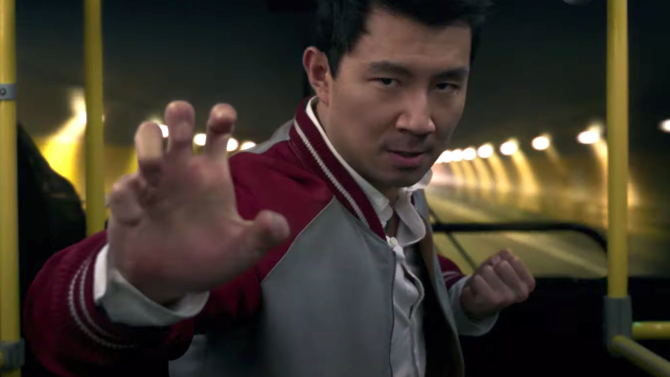 As of now there isn’t much known about the synopsis of the film, but in the comics, Shang-Chi was the son of Fu Manchu, a legendary supervillain. Shang-Chi, upon learning about his father’s true nature and his business, uses martial arts to fight against him.

However, fans are speculating that for the film Shang-Chi’s father will be a different villain — possibly the “real” Mandarin, who was first mentioned in Iron Man 3. Shang-Chi and the Legend of the Ten Rings is set for release on September 3, 2021. Simu-Liu is set to play the lead role, and others who have been revealed to be part of the cast include Awkwafina and Tony Leung, who will portray the real Mandarin.

As for how Shang-Chi’s story would fit into the Marvel Cinematic Universe, the Ten Rings is a crime league that was actually first mentioned in Iron Man but wasn’t really expounded on as the storyline shifted to the Infinity Saga. The film is considered to be part of MCU’s Phase 4, so Shang-Chi, the Mandarin, and the ten rings that the Mandarin wears might play huge parts in this new chapter of the MCU storyline. 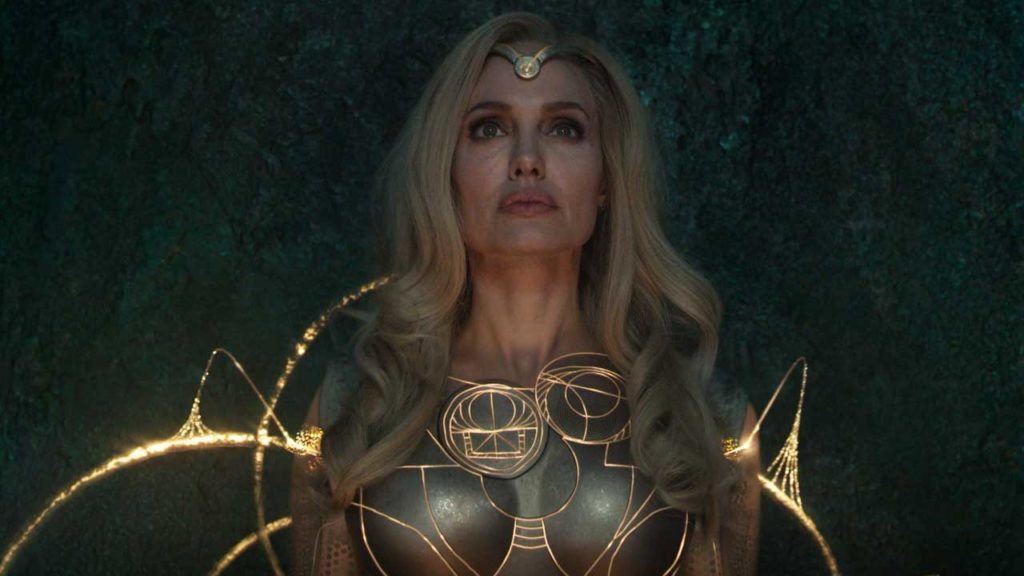 Next on the list of Marvel’s upcoming films is Eternals, directed by Chloe Zhao. The Eternals are powerful proto-humans who can harness cosmic energy. They were engineered by Celestials, who are considered to be some of the oldest creatures in the universe. The film will be released on November 5, 2021.

The cast for Eternals is pretty star-studded — confirmed cast members include Gemma Chan (playing the lead role Sersi), Angelina Jolie, Kumail Nanjiani, Don Lee, Bryan Tyree Henry, Lauren Ridloff, and Game of Thrones stars Richard Madden and Kit Harrington. Eternals is also going to be Marvel’s first try at including gay characters, as Phastos (Henry’s character) will reportedly have a husband and they will be raising a child together.

Both the Eternals and the Celestials are considered old races, so they’ve been around for a long time — and that probably means they’ve had run-ins with a lot of people. Actually, Celestials have briefly appeared in the Guardians of the Galaxy films. In the first film, a Celestial appears as a hologram during the scene where The Collector is talking about the Power Stone. In the sequel, Peter Quill’s dad Ego claims to be a Celestial. 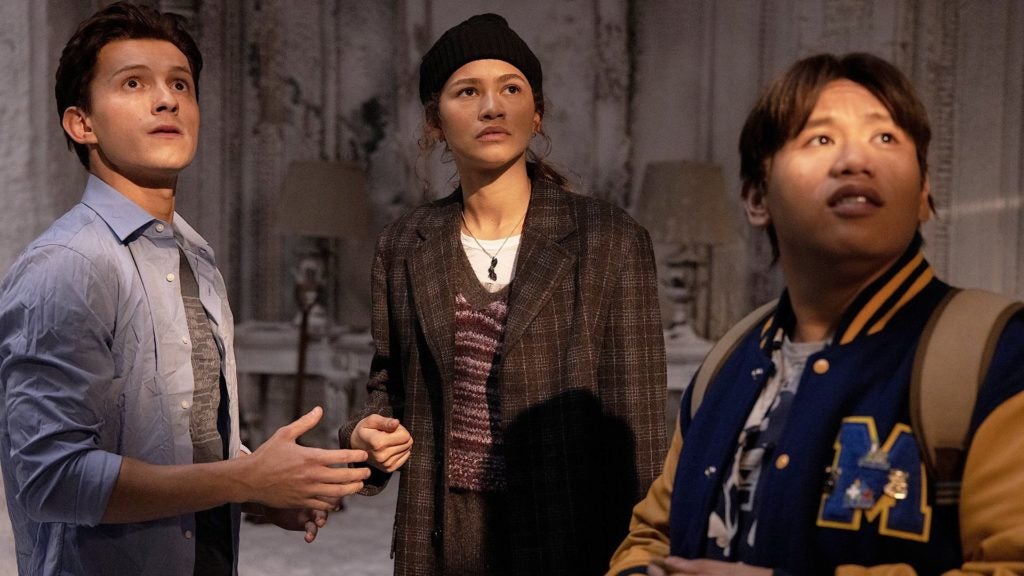 Our friendly neighborhood Spider-Man is returning for his third film, set to release on December 17, 2021. At the end of Spider-Man: Far From Home, Mysterio was able to drop Spider-Man’s true identity to the public, to Peter’s great shock. Not much has been revealed yet about the upcoming film’s storyline, but it’s possible that a big part of it would include Peter trying to clear his name.

Fans started theorizing that the third Spidey film will be a live-action Spiderverse after rumors started going around that Tobey Maguire and Andrew Garfield will be making an appearance in the film as their respective Spidey characters. However, this has not been confirmed, and Tom Holland has even denied the rumors.

Doctor Strange in the Multiverse of Madness

Speaking of Doctor Strange, he will also be returning in another film. Set to release on March 25, 2022, Benedict Cumberbatch will be reprising his role as Doctor Strange, and starring alongside him will be Elizabeth Olsen, as the Scarlet Witch. According to Scott Derrickson, who was the film’s original director, this will be “the first scary MCU movie,” though it’s possible that it’s not what Marvel had in mind because Derrickson later on left the production citing “creative differences.”

Sam Raimi takes over as the new film director, and while he is well-known for being a horror director, the script is being reworked by Loki head writer Michael Waldron, so the film will probably have some scary stuff but might still fit into Marvel’s style.

Doctor Strange and the Multiverse of Madness will be directly involving ideas and concepts from WandaVision, Loki, and the third Spider-Man film. Other cast members confirmed to reprise their roles include Chiwetel Ejiofor, Rachel McAdams, and Benedict Wong.

The God of Thunder is getting a fourth film, and it looks like there’s going to be a new spin on it. Chris Hemsworth will appear in the film, but it’s possible that he won’t be Thor. Marvel revealed a new (Hmm, well, not exactly new?) cast member — Natalie Portman.

Portman’s not exactly new to the MCU since she portrayed Jane Foster in the first Thor film, but this time she’s going to be the new Thor. Chris Pratt is confirmed to be part of the cast, so it’s possible we’ll see the Guardians in the film as well. The film is set to be before the events of Guardians of the Galaxy Vol. 3, so Thor might be leaving the Guardians to come to terms with losing his name and his status as the ruler of Asgard. 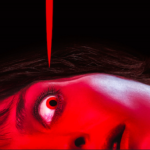 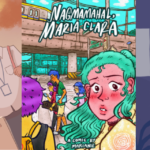