Despite its current lifetime of only 16 months, Disney+ is on its way to become the world’s biggest streaming platform by 2024.

Launched in late 2019, the platform has proven itself to be a strong contender in online streaming — reaching milestones faster than their more established counterparts. The Walt Disney Company recently announced that their service had passed 100 million global subscribers, whereas giants like Netflix took a decade to achieve such a feat.

Media analyst Richard Broughton from Ampere Analysis has predicted that the platform is on track to become #1 in the next few years. “While Disney+ is still only half the size of Netflix, it has reached that milestone in an unprecedented timescale.”

What makes the course of their growth so surprising is the relatively slim catalogue of Disney+ in comparison to its rivals. As of January this year, Disney+ offered 4,500 hours of content compared with 40,000 on Netflix and 50,000 on Amazon.

A lot of it has to do with what the platform prioritizes in terms of quality and quantity. While Netflix has a wide variety of titles to choose from, it often sacrifices the quality of the content offered to subscribers.

Their absorption of Marvel has definitely played in their favor with loyal fans tuning in to Disney+’s ‘WandaVision’. The popularity of the comic book franchise has garnered a greater cult following for their company. 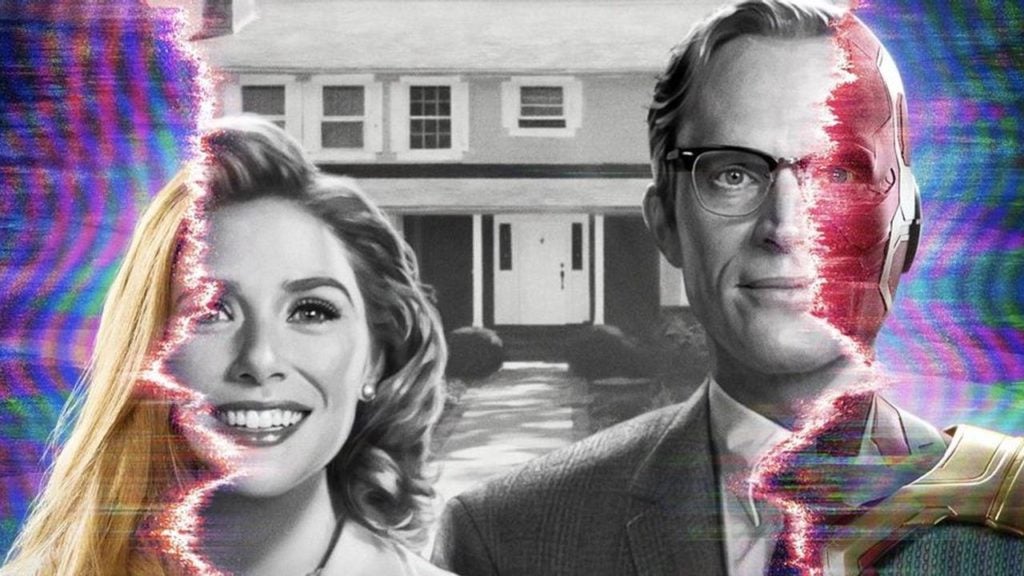 With more Marvel titles like ‘The Falcon and the Winter Soldier’, ‘Loki’, and ‘Ms. Marvel’ set to stream this year, the platform will only continue to grow at a tremendous rate. According to Nielsen, ‘WandaVision’ alone was watched 6.5 million times in America.

Disney is well aware of the need to have a steady pipeline to attract and maintain their subscribers. They have a target of adding more than 100 new titles to the service each year. 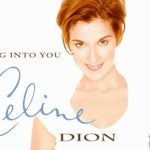 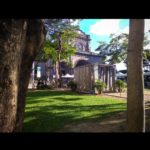