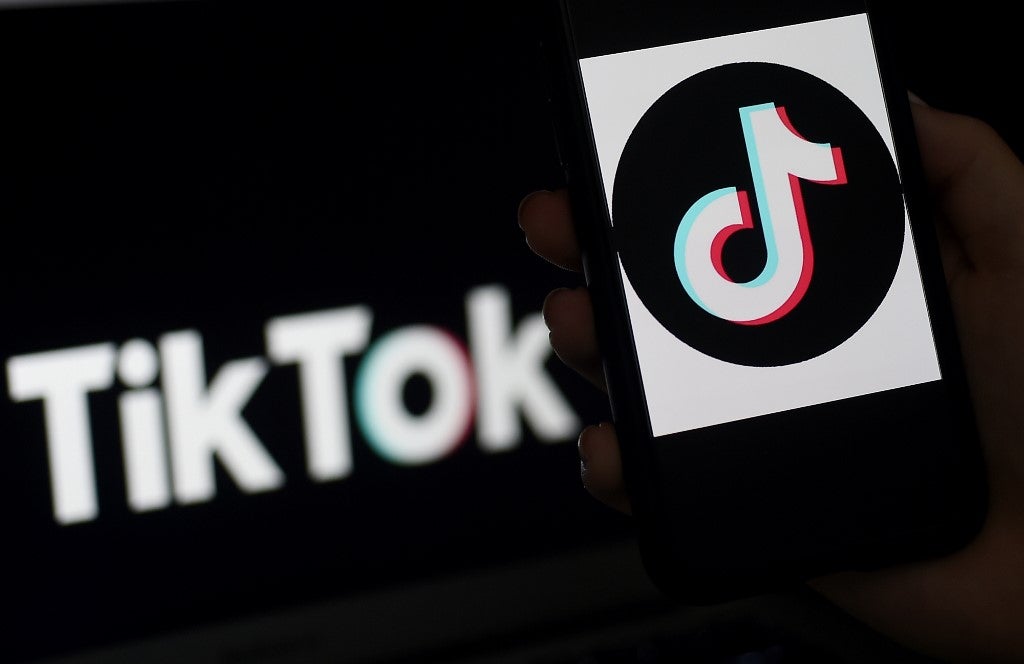 TikTok has grown to be a force to be reckoned with in the world of online user content, with a powerful algorithm that allows people everywhere to connect. However, it can be too much to handle–while TikTok has become our go-to source for quick entertainment, casual viewers and creators alike have expressed that it can also be quite toxic, with more and more users getting concerned about the rampant bullying and harassment on the platform due to unwanted judgement from strangers and trolls.

Users have shared their frustrations with the app, citing ableism and cancel culture as prevalent problems on TikTok.

TikTok’s developers may have struggled to address these issues in the past, but now they’re introducing two new features in an attempt to cultivate a safer space for their app users.

In a press release, TikTok announced that their new features would give creators more control over the comment section. With “Filter All Comments,” users now have the option to decide which comments appear on a video.

Creators can add specific keywords to the management tool to prevent unwanted comments, like triggers or just spam. It also gives them the power to approve or decline comments from being displayed.

Additionally, TikTok users will now be reminded to adhere to their community guidelines if they attempt to comment something distasteful. A prompt will pop up with a message that reads, “Would you like to reconsider posting this?” If it was written in haste, users can pause and re-read it.

If applicable, the text will also inform the user that the comment includes words that violate TikTok’s community guidelines. This feature provides them the option to use kinder language or just avoid posting the comment altogether. 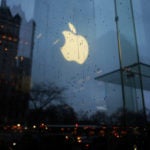 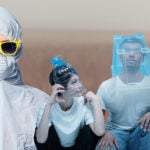 In retrospect: My life in lockdown