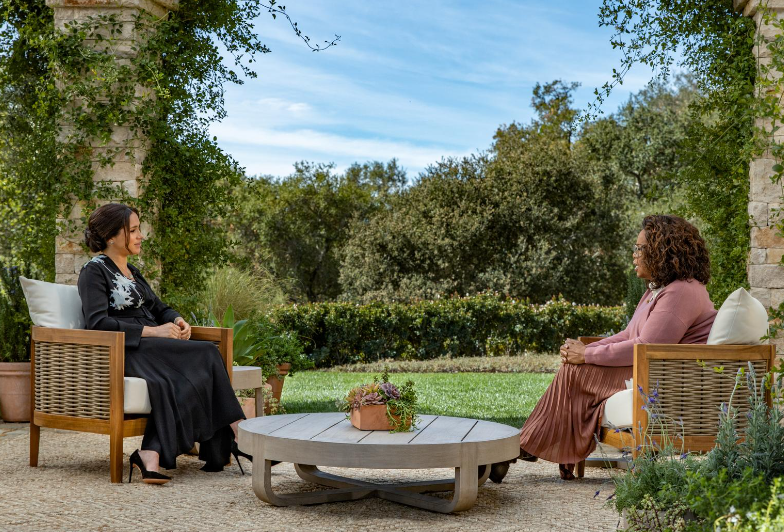 In a shocking interview on CBS, Meghan Markle shared a vulnerable story as she recalled her suicidal thoughts as a member of the royal family.

Though Markle has been under intense pressure over the years, the photos captured of her in public shows an incredibly strong demeanor despite the odds — but that wasn’t exactly the case. She revealed that an image from 2019 marked a particularly dark time in her life. The Duchess said that this picture of her hand-in-hand with Prince Harry was taken the same day she told him, “I don’t want to be alive anymore.”

A friend had sent her the photo of the couple with a comment, “I know you don’t look at pictures, but oh my God, you guys look so great.” Unfortunately, behind their glamorous facade was a haunting reality that she was forced to live with for years. While Meghan Markle battled with suicidal thoughts, she was left helpless as the royal staff never gave her the resources she needed even when it was asked.

Apparently Harry was telling her not to go to the event that night, but Markle feared that she couldn’t be left alone.

“If you zoom in, what I see is how tightly his knuckles are gripped around mine,” she shared. “You can see the whites of our knuckles, because we are smiling and doing our job, but we’re both just trying to hold on.”

As she put on a brave smile for the camera, things looked much different once the lights went down. Markle would hide in the darkness of the royal box to cry it all out while Harry held on tightly to her hand. When the intermission came, she had to face the public again like nothing was wrong.

“You have no idea what’s going on for someone behind closed doors,” she said. 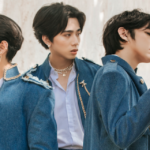 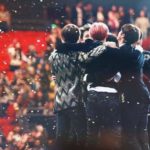