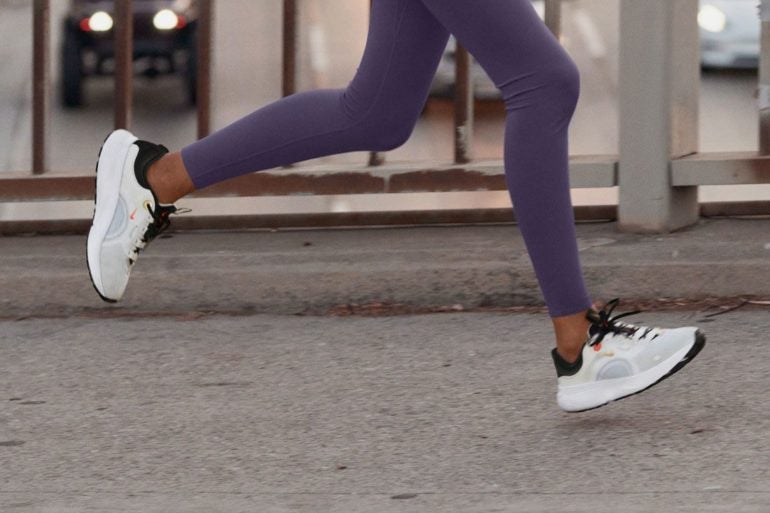 The leading athletic wear brand has been caught in a reselling scandal, sparking a discussion on privilege and exclusivity.

Ann Herbert, Nike’s general manager for North America, stepped down from her post after 25 years following the news of her son’s lucrative business. It was revealed that her 19-year-old son, Joe Hebert, had been using her credit card to buy limited edition items in bulk to resell them. In a report by Bloomberg, Joe used online bots to cheat the digital lottery system which limits sales to one pair of sneakers per customer. 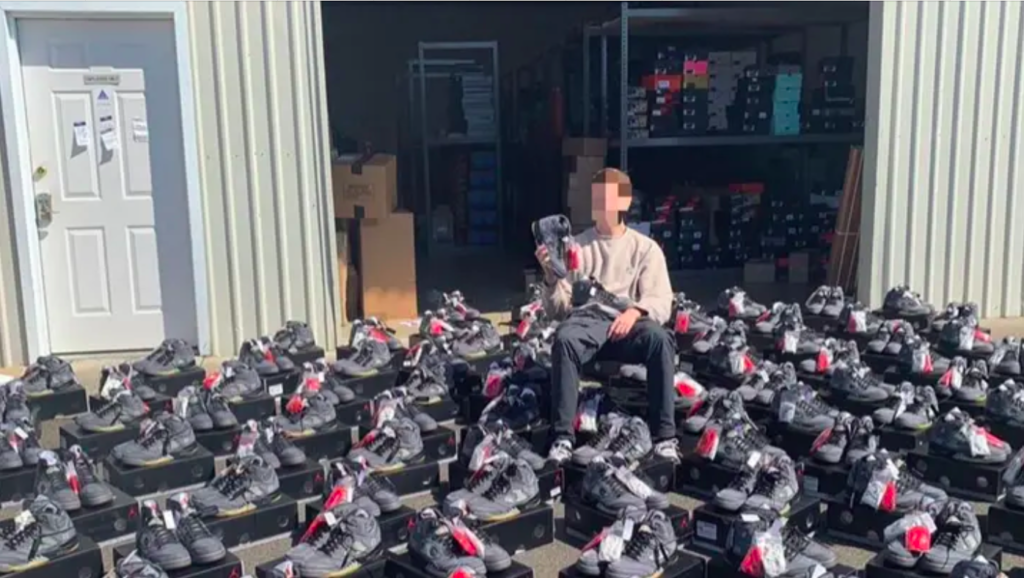 Apparently Nike has been informed about the business since 2018, claiming that there was no conflict of interest or internal policies being violated. On the other hand, sneakerheads did not take this news as lightly. Ann Herbert was criticized for being complicit in withholding products from the general public.

It’s known among the market that it’s difficult to cop any new releases because of the lottery system — so this scandal only fuels their belief that its rigged against their favor.

A spokesperson from Nike stated that the executive’s resignation was voluntary.

You know how sad it feel to know you gotta pay resell for every drop… like this Nike supreme drop I just went straight to my resell plug and said how much lol … cuz I know imma take a L online .. this is depressing

that nike scandal is white privilege at its finest.

Finding out Nike themselves are linked to the resell game. pic.twitter.com/Eo3DXIkQwZ

The scandal spotlights the problem with reselling and how companies are regulating the distribution of their products. While footwear brands are usually silent on this line of business, reselling has always been present in the sneaker community — often pricing limited edition items higher than the retail price.

Fans are calling for Nike to address this gatekeeping culture and urging them to remind themselves who exactly their target market is.

Let’s keep it 💯… @Nike it’s time to sit down and have a meeting because it’s a lot of problems that should be address especially if you are a brand who wants to represent the everyday athlete, runner, sneakerhead, skateboarder, ETC. 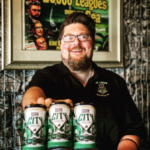 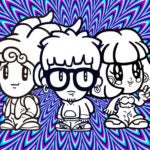