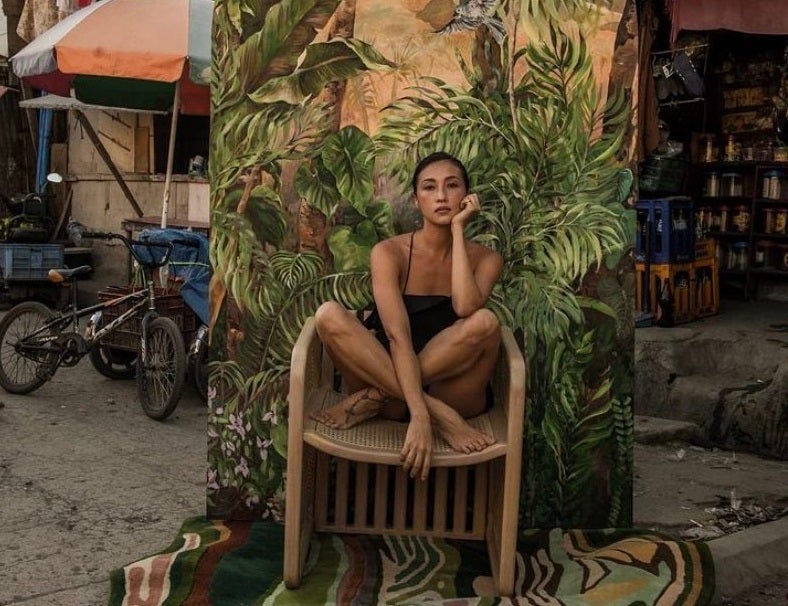 There’s a fine line between romanticizing hardship and well-intentioned advocacy. People are now wondering, “has Solenn Heussaf crossed it?”

Some even compared Solenn’s picture to the prenup photos of Billy Crawford and Colleen Garcia who sparked similar controversy back in 2018.

Given the subjective nature of art, Twitter users began sharing their thoughts on the issue.

What I see is metaphor. Can we not see Solenn as the rich in this photo? See her as a person framed in her “caged/fiction paradise”that she has made; when outside of it, is the reality, the ordinary.

But, I guess we have to see the whole exhibit first to see her interpretation. pic.twitter.com/Z6umgOgtfm

Where some would see it as making a powerful statement, or a window into how the impoverished are in the country, others seemed to disagree.

Posturing luxury against a backdrop of poverty contributes nothing to the interests of the urban poor, who are already marginalized economically & politically. Aesthetic exploitation is a spit in the eye.

It looks like the majority of the public are taking the stand that Solenn was simply making use of the poor as a backdrop.

takes a different leve of kapal ng mukha to be able to pull shit like this 😭 pic.twitter.com/5MG27tzBw6

Solenn recently apologized for the photo on Instagram stating that, “Though yes, art is subjective, and your thoughts made me more sensitive to different perspectives on my art and this really was a learning experience for me.”

The actress also said that it wasn’t her intention to offend anyone, and she only wanted to raise awareness on the country’s poor.

While art is personal it is also political – it’s important to take measures not to be insensitive or cross any lines. There may be perspectives that we have yet to consider that could send the wrong message for an otherwise well-meaning piece. 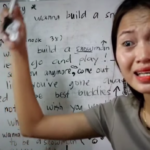 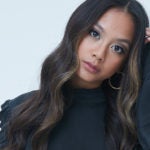