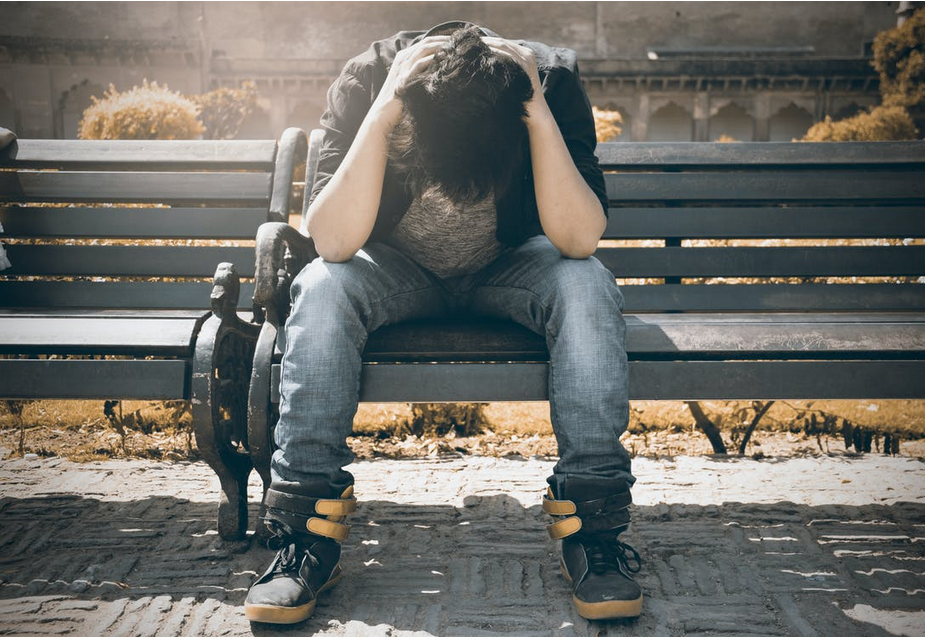 From only knowing someone through their username, to suddenly being made aware of the childhood trauma the person behind the account has experienced, coupled with sensitive anecdotes of them explaining their tendencies–the very triggering Trauma Dumping is now becoming a relevant topic on social media.

In attempt to be earnest and transparent about their feelings and deep-seated issues, TikTokers have been contributing more and more confessional videos that continue to amass billions of views under the tag #TraumaTok, a section on the video-sharing platform where people post about their struggles with mental health and the convoluted roots of their “trauma.” There is also a staggering 5.2 Billion views on the tag #rant, where users have been sharing to the world their most vulnerable experiences in their upbringing.

From what was formerly a very isolating subject that most people would have stayed silent for, it has now become a movement that is both becoming the best and the worst thing online for those suffering from mental illnesses.

According to Janis Whitlock, a Self-Injury and Recovery Research and Resources program director at Cornell University, the younger generations possess a significantly greater capacity to exhibit emotional and psychological cognizance or familiarity on initiating talks about mental health struggles.

Although it’s a good thing to have a space where people can comfortably talk and relieve the burdens that some have been carrying since their primary years, there have been multiple occasions where medical terms coined for mental illnesses have been used too lightly.

For instance, obsessive-compulsive disorder, more commonly known as OCD, has been affecting 2.3% of the United States population. It is a condition of “patterned unwanted thoughts and fears (obsessions) that can lead one to do repetitive behaviors (compulsions) that severely interfere with someone’s daily activities and causes significant distress.” Unfortunately for people actually diagnosed with OCD, it has become disconcerting to see the term used loosely on social media to describe one’s cleaning or organizing habits.

Why do some people feel safer confessing on social media than to their own families?

As to why more and more members of Generation Z and Millennials feel hesitant to tell their family that they are not okay, it could be traced to how family members, relatives, and even close friends and acquaintances react to these disclosures. It is not uncommon to hear tone-deaf statements such as “you’re too sensitive”, “sakit lang yan ng mayayaman” (only the rich get that sickness), “kulang ka lang sa dasal” (you just lack faith or prayer), or worse, “gawa gawa lang yan“–all of which can turn extremely dangerous for individuals who are fighting their own demons. So off they unload on strangers on the internet. It’s sad, but it’s also how some people afflicted mental health issues have started to cope with what they’re going through.

In other cases, though, others feel that the weight of incessantly divulging what they are going through is also becoming too emotionally exhausting given that their condition is already taking so much from them to live more comfortably.

One’s struggle with mental health conditions can differ from person to person. There’s no one-size-fits-all approach to coping or treatment. If it helps, go and share with strangers what you’re dealing with. But it should apply to everyone to be responsible in their response to people who share, as probably millions of impressionable users who might also be searching for answers online. Be kind. /VT

Click or tap here to learn more about the state of mental health in the Philippines. 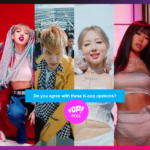 Do you agree with the K-pop opinions found on these videos? Take the poll 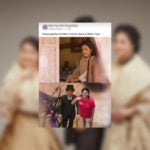