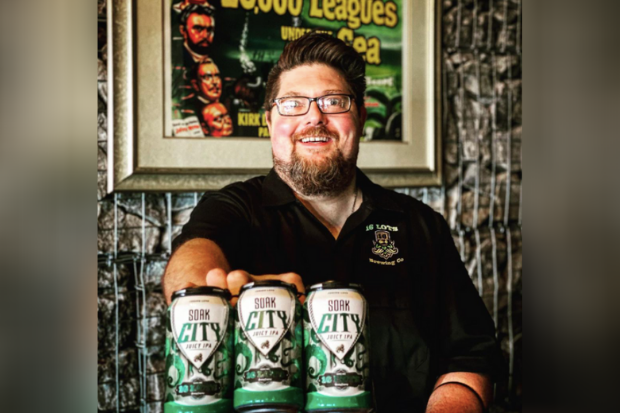 An American man is once again drinking just beer for the duration of Lent, this time to help workers in the service industry.

Del Hall, an Army veteran living in Cincinnati, Ohio, began his beer-only diet in 2019. After his feat got him some viral fame — and helped him shed pounds — he decided that his fasting could do some good for others too.

He has raised $3,600 (P175,000) as of writing. Nearly halfway through Lent, Hall has lost 21 pounds, as per his Instagram page where he tracks the results of his fasting, which will end on April 4, Easter Sunday.

Last year, Hall raised over $10,000 (P486,000) for a local charity just as the coronavirus pandemic was starting, The Cincinnati Enquirer reported last February. The report also mentioned that his diet is done in consultation with a doctor. JB

Woman pretends to be FBI agent to get free food, arrested 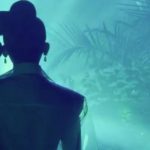 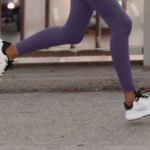