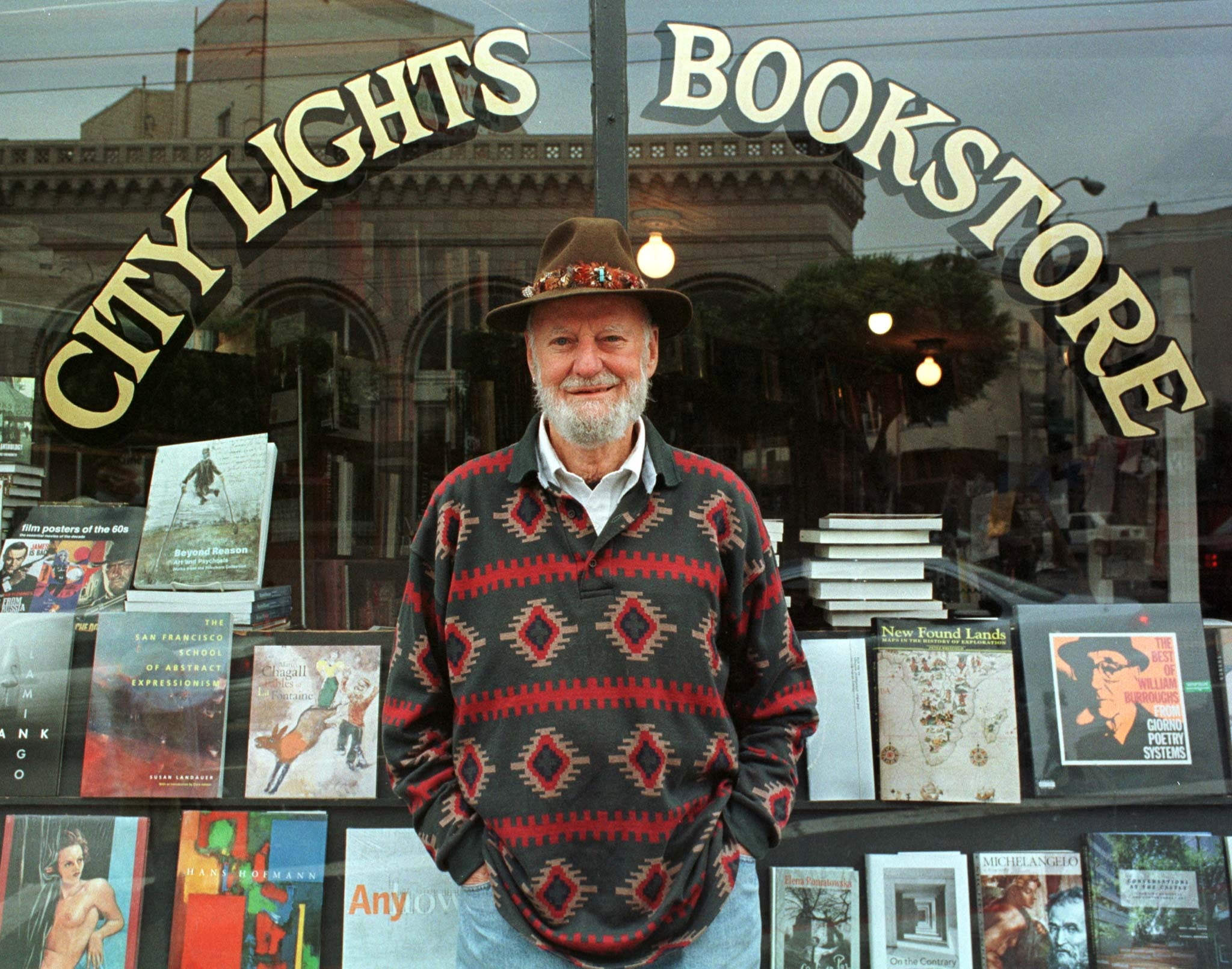 As proprietor of the landmark City Lights Bookstore in San Francisco, Lawrence Ferlinghetti was a Beat Generation poet, a publisher and a free-speech advocate.

The following are quotes from Ferlinghetti, who died on Feb. 22 at the age of 101.

“I keep telling people I wasn’t a member of the original Beat Generation. I was sort of the guy tending the store.” – Los Angeles Times interview in 2005

“In Plato’s Republic, poets were considered subversive, a danger to the republic. I kind of relish that role. So I see my present role as a gadfly, to use as a soapbox to promote my various ideas and obsessions.” – upon being named San Francisco’s poet laureate in 1998

“The Jack Kerouac school of disembodied poetics is ‘first thought, best thought,’ where you write down the first thing that comes to mind, to get close to the essential being of yourself. My poems were not written that way. I think it can sometimes be ‘first thought, worst thought,’ unless you have an original genius mind like Allen Ginsberg and everything that comes out of that mind is interesting.” – Los Angeles Times interview in 2005

“Publishing a book of poetry is still like dropping it off a bridge somewhere and waiting for a splash. Usually you don’t hear anything.” – Hartford Courant interview in 2006

“I have dreamt that all my teeth fell out but my tongue lived to tell the tale.” – his “Coney Island of the Mind”

“I think the real poetry today is with music. Bob Dylan was a real poet. There’s the poetry of folk singers, bluegrass and country-western. Rap poets are more alienated from society than the Beat poets ever were and they have a lot to say.” – Los Angeles Times interview in 2005

“For quite a while now, it seems the most interesting writing is coming from Third World writers and from women writers, both in America and elsewhere, because, you could say, whitey had his revolution, and the Third World is still having its, and so are women.” – interview with Writer’s Digest. JB

Likhaan 11, or why we must start this year reading Philippine literature 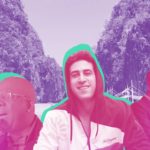 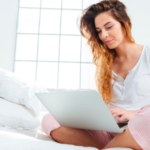