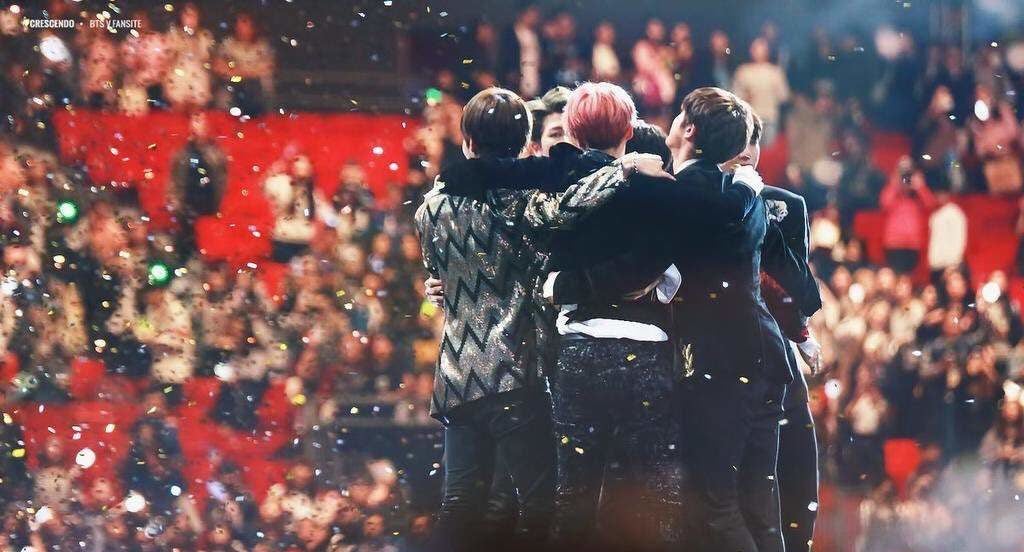 Billboard announced that BTS is “The Greatest Popstar of 2020”. This is a recognition given yearly to spotlight the pop star that stands out among the other artists each year.

Last year, global sensation BTS had seven entries on the Billboard Hot 100 Chart including “Dynamite,” “Blinding Lights,” and “Life Goes On” in a historic No. 1 position. It was the first song in Korean language that made it to the top chart. Now the K-pop boy band has been crowned “The Greatest Pop Star of 2020”.

BTS fans around the world expressed their support and happiness with their achievement in Social Medias. On Twitter, the Army expressed how proud they are to see BTS as the first Asian artist to be “The Greatest Pop Star.”

Billboard has named @BTS_twt the ‘Greatest Pop Star of 2020’.

“It’s impossible to ignore that BTS is the first Asian artist to appear on this list alongside undeniable, no-questions-asked English-language superstars.” pic.twitter.com/xhPWne97mh

Another tweet said that “BTS is always making history. The Army’s are so proud of them and how far they’ve come. They earned their accomplishments.” BTS’s talents are described as undeniable and incredible. The South Korean boy band proves that K-Pop deserves a place in mainstream music.

Also, BTS was nominated in Grammy Award for the Best Pop Duo/Group and became the first K-pop group to receive the nomination. Basically, BTS had momentous achievements during 2020 that made them to be recognized as “The Greatest Pop Star of 2020”.

BTS is now on the long list of legendary artists of “The Greatest Popstar” since 1981 including Madonna, Michael Jackson, Whitney Houston, Mariah Carey, Ariana Grande, Rihanna, Taylor Swift, Bon Jovi and many more. 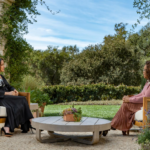 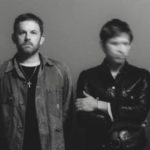 Kings of Leon release eighth studio album, ‘When You See Yourself’