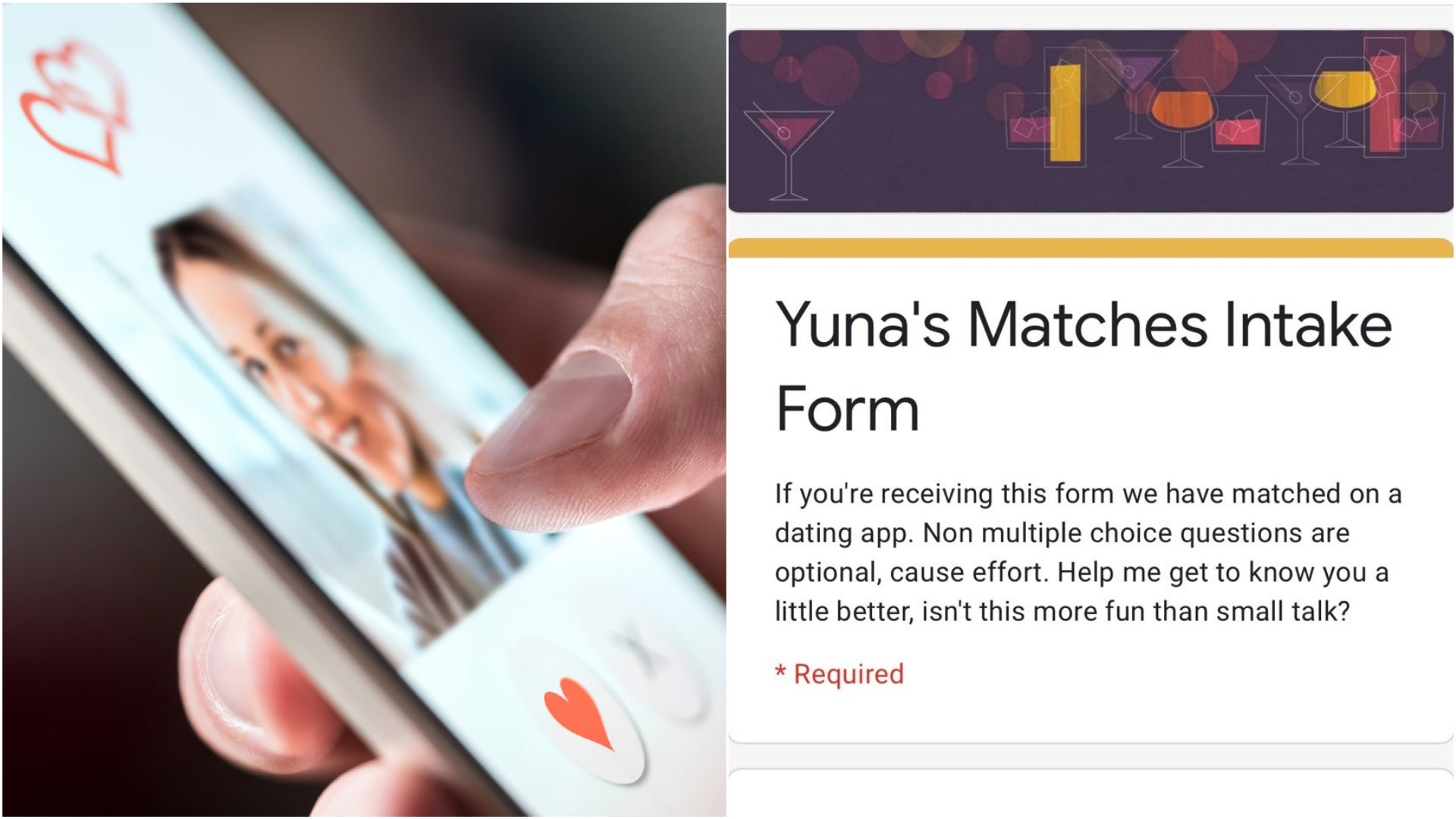 This 25-year-old woman is changing the dating app game by skipping the small talk with a Google Form link.

Meeting new people has become especially hard nowadays with everyone at home. Lonely singles looking for love (or hookups) have no choice but to keep swiping right until they get lucky. Even getting a match is a different ball park. Making the first move can be intimidating, and getting through the talking stage is especially exhausting. Fortunately, this young project manager has found a way to get straight to the point in an interesting way.

Instead of sending the usual “hey” or cheesy pick-up line, a woman named Yuna sends her matches a link to a Google Form. One of her Tinder suitors shared some screenshots on Twitter, garnering viral attention on the platform.

The tweet has amassed over 20,000 likes as of writing.

Yuna’s questions probe her matches to do a little bit of self-reflection. Some key insights cover their mental health status, their stance on the Oxford comma, and whether they exaggerate their height. Her Google Form sure spices up the dating app experience.

While most of the questions are multiple choice, she gives the option for people to exercise their creativity with open questions like, “If you were a potato, how would you be cooked?”

Delving in deeper to their passions in life, she also asks “What would you be doing if money was not an issue?”

Some dudes are going to learn a lot about themselves during this process. She’s doing some great work! 👏🏽👏🏽👏🏽

So if you’re lucky enough to match with Yuna on Tinder or Bumble, be prepared to share something interesting about yourself.

The woman behind Bumble is the youngest self-made billionaire 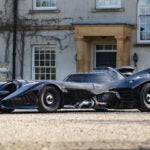 LOOK: Batmobile recreation in search of a buyer 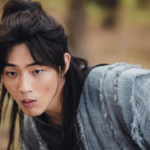