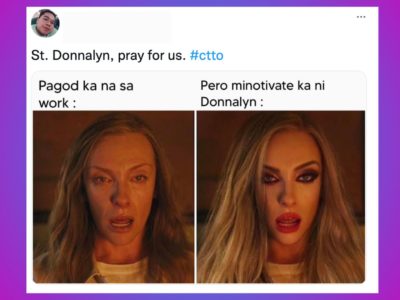 Going to work after the long holidays seems to be quite a tough thing to do. That’s the type of universal experience that everyone goes through every single time. While almost everyone’s dreading to go to work, others are out there spitting out their toxic positivity views in life which nobody asked for. Now, if […] 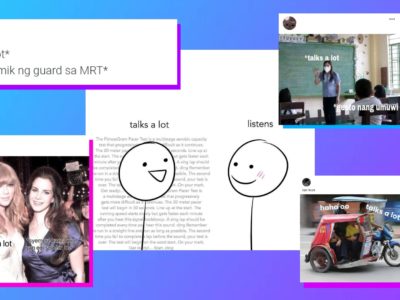 2023 just started, yet, we’re getting a lot of memes! If you look at your news feed as of late, you’ll probably see a ton of memes with a “talks a lot” format. In case you’re wondering where the meme format comes from, it emerged across social media platforms last year. Based on Know Your […] 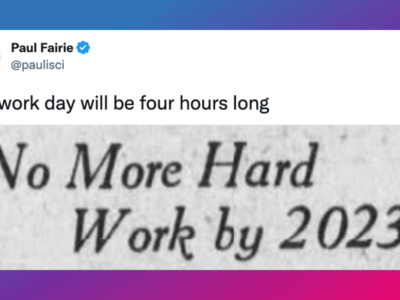 What did the people from 1923 predict about our society in 2023? So a century ago, scientists and sociologists made predictions about how life would look like in our current year, 2023. And they printed these entries in newspapers. See some of their predictions below and discover what came true, and what did not. No […] 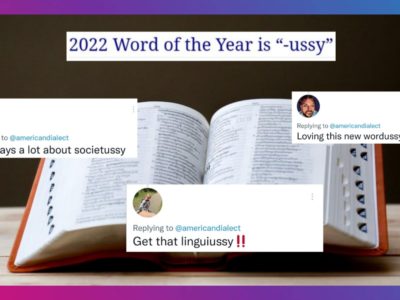 We have the American dictionary Merriam Webster and Oxford naming “gaslighting” and “goblin mode” as their Word of the Year 2022, respectively. Now, the American Dialect Society introduces its Word of the Year for 2022 as well! American Dialect Society, composed of linguists, lexicographers, etymologists, grammarians, historians, researchers, writers, editors, students, and independent scholars, unveiled […] 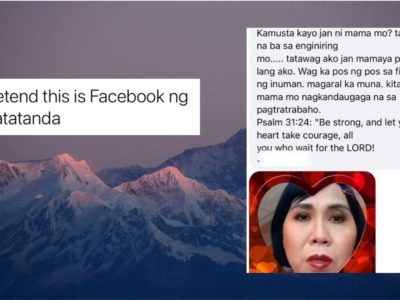 Is it just us, or elders–or should we say ‘boomers’ and ‘seniors,’ almost always follow the same patterns of posting and commenting on Facebook? Don’t get us wrong, there is really no right or wrong way of posting on social media. Everyone’s free to express themselves as long as it’s harmless. But we just can’t […] 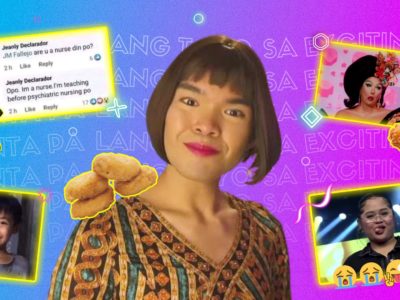 A year in review: The memes that define 2022

Ah, 2022. Where do we even begin? Just like the past two years, the year 2022 is one stressful year. COVID-19 is still present, Russia has invaded Ukraine, we lived through the tensest and most heated election in the Philippines, the country’s inflation will most likely rise up to 8.6%, and red onions’ price is […] 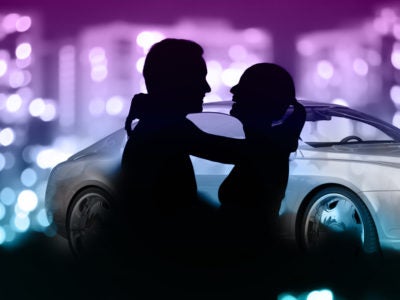 It’s the holiday season, meaning, aside from the already hectic Christmas shopping game in the Philippines, the traffic situation just turned into a whole new circle of hell. The public transportation system and TNVS or ride sharing apps have been failing the general public for the past few weeks, and it’s created a buzz on […] 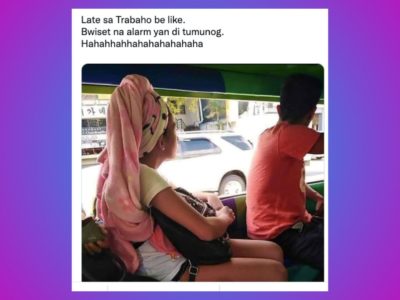 We Filipinos have this trait that we call “Filipino time.” Essentially, it’s how we refer to our habit of arriving later than the time agreed upon by everyone. It’s safe to say that many would agree that A LOT of Filipinos often practice this habit. However, there are times that we arrive late—even when we […] 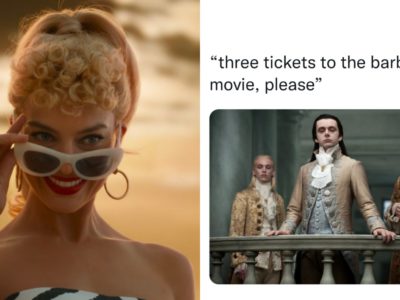