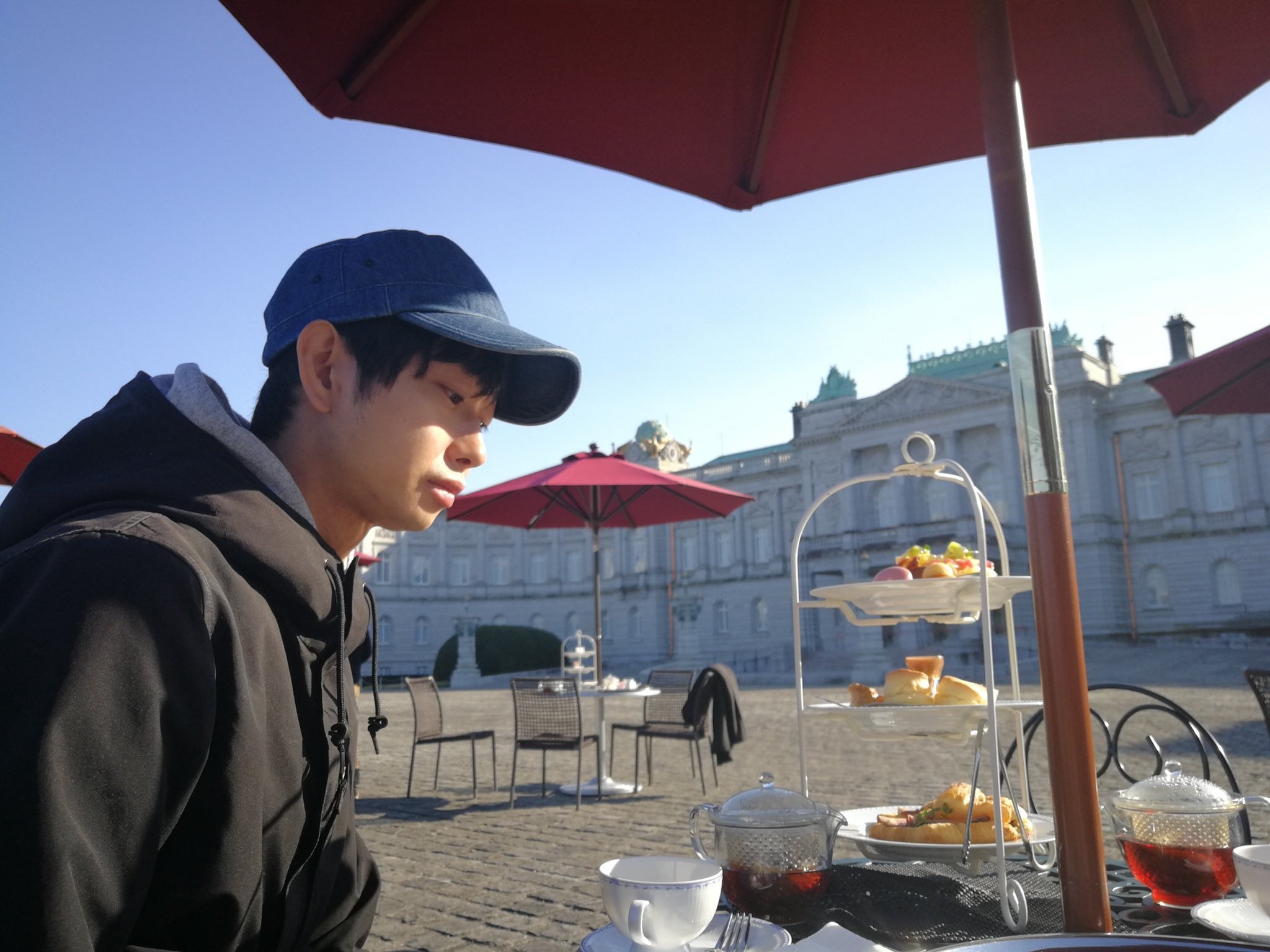 Unable to find a job he could be satisfied with, one Japanese man has managed to make a career out of doing nothing.

Shoji Morimoto, 37, charges ¥10,000 (P4,600) to be hired to do nothing with strangers. Initially, he offered this service for free through Twitter. He has since built a roster of paying clients, the Mainichi Shimbun reported last Monday, Jan. 11.

For his company, he can “eat and drink, and give simple feedback,” according to this Twitter bio.

This unique job finds him accompanying people in lines, riding a chopper, going to a theme park and having tea at a garden. Clients, of course, must also pay the necessary expenses for those activities.

Prior to renting himself out, Morimoto worked for a publisher after getting his graduate degree. He left when he found it hard to fit in, according to the report.

“I used to carry around this complex, that I need to do something, but I’m not good at anything. I tried a bunch of things that I thought I’d be suitable for, but nothing stuck,” he told Vice in a Jan. 15 interview. “So I thought, ‘I’m not suited to do anything, maybe I’m more suited to do nothing.’”

Morimoto found inspiration from a person who would eat meals for free. He soon set up his Twitter account and has now amassed over 260,000 followers as of writing.

“I think the reason why people demand my services depends on the customer’s circumstances,” he told Vice. “I think it comes down to needing ‘the presence of one human being’ in a given situation.”

Although he says he “does nothing,” his clients have left him praises, stating that just by being there he acts as a form of support. He has been through emotionally charged situations after all, such as staying with a patient after a suicide attempt or being with someone filing for divorce.

With that, he stressed to Mainichi Shimbun, “I’m not a friend or an acquaintance. I’m free of the bothersome things that accompany relationships, but can ease people’s sense of loneliness. Maybe it’s something like that for me.”

And while his clientele appreciates his presence, in turn, he has found himself a long-term job.

“There are so many interesting ways my work develops, so I never get tired of it,” he told Vice. “I also get to do things I could’ve never imagined, which is interesting.” JB 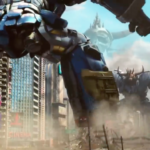 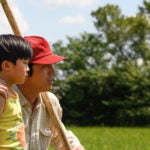