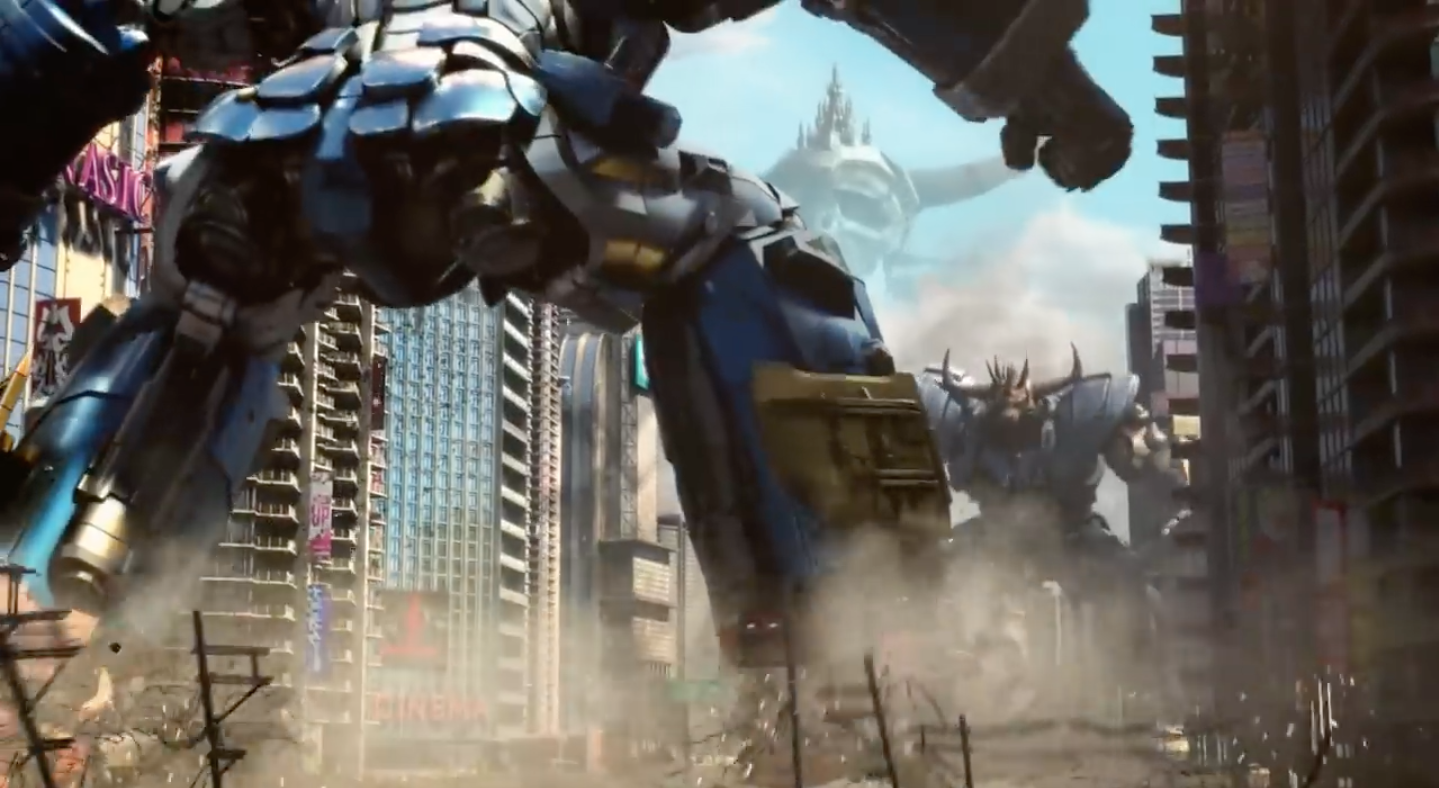 It’s a blast from the past! GMA dropped a new trailer for their upcoming live-action adaptation, ‘Voltes V: Legacy.’

The remake is based on the beloved Japanese anime of the same name from the 70’s. The show revolves around a robot called Voltes V created to fight the attacks of aliens known as Boazanians. The short clip teases the invasion of the Boazanian Empire on earth. Fans were also given a glimpse of Voltes V’s team leader, Kenichi Go (or Steve Armstrong).

Given the anime’s devoted fanbase, the series will have to meet high expectations. Known for its large scale fight scenes and dynamic sequences, having the story in a live-action setting definitely poses as a challenge for GMA’s CGI team. Will they be able to pull it off?

While this is not network’s first localized adaptation, it will be the first time that they will be referencing an animated series. Among GMA’s popular remakes are MariMar (originally a Mexican telenovela), Stairway to Heaven, and Descendants of the Sun (both of which are based on K-dramas). 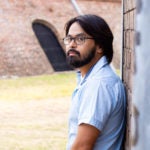 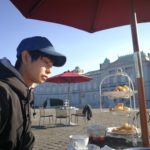