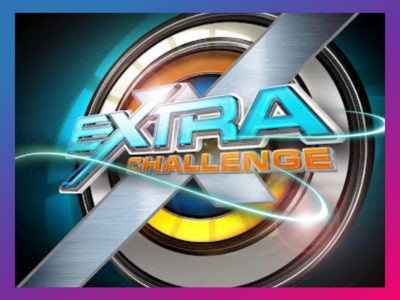 Are you up for the challenge? Or are you going to quit? These are two of the questions that challengers face every Saturday at Extra Challenge, a now defunct but unforgettable reality competition that aired on GMA 7. But even viewers seated in front of their TV sets were also compelled to silently answer these […] 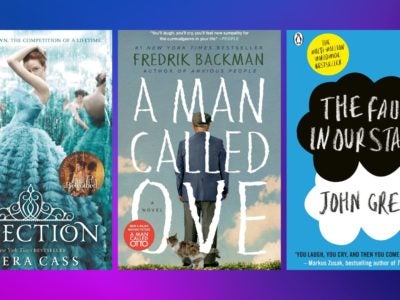 Time keeps on passing and more books keep getting published. But, before checking out all the new releases, it’s always nice to take a look back at your roots. Take a trip down memory lane. Movies got older, you’ve gotten older, and now even your favorite books have gotten older too.  Here’s a quick little […] 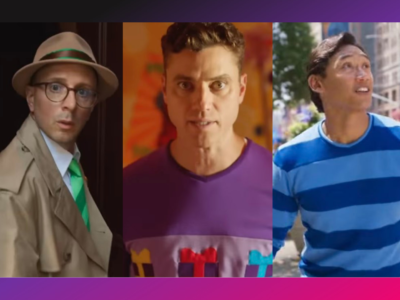 Our favorite furry character, Blue, is back–but this time, she’s no longer in the storybook world! She’s now taking on Broadway in the new feature-length film Blue’s Big City Adventure. On October 4, the new trailer for the upcoming film was released, which sees Blue reuniting with all of Blue’s Clues hosts. Yes, you read […] 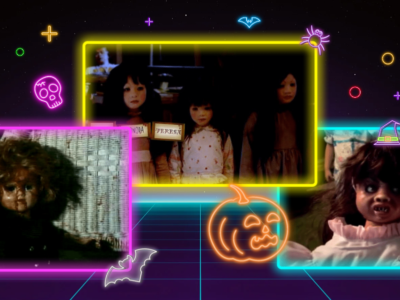 Sure, dolls are adorable. With their realistic, baby-like features, it’s no wonder why kids like playing with them—because they resemble real playmates. Imagine the playtime adventures you can have with them! But once you get exposed to horror flicks that have sinister dolls as the movie trope, you won’t think of dolls as cute and […] 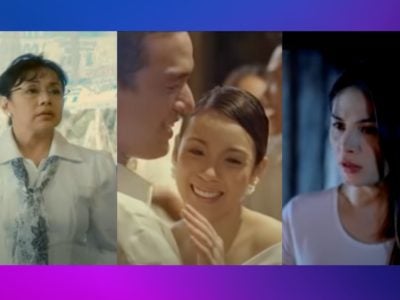 If this isn’t the time to binge all things horror, then when is? Make the spooky mood even spookier by watching some local horror films. Foreign films and shows might make you jump, but local horror hits different because it strikes just a bit closer to home. Get your skin tingling with these stories that […] 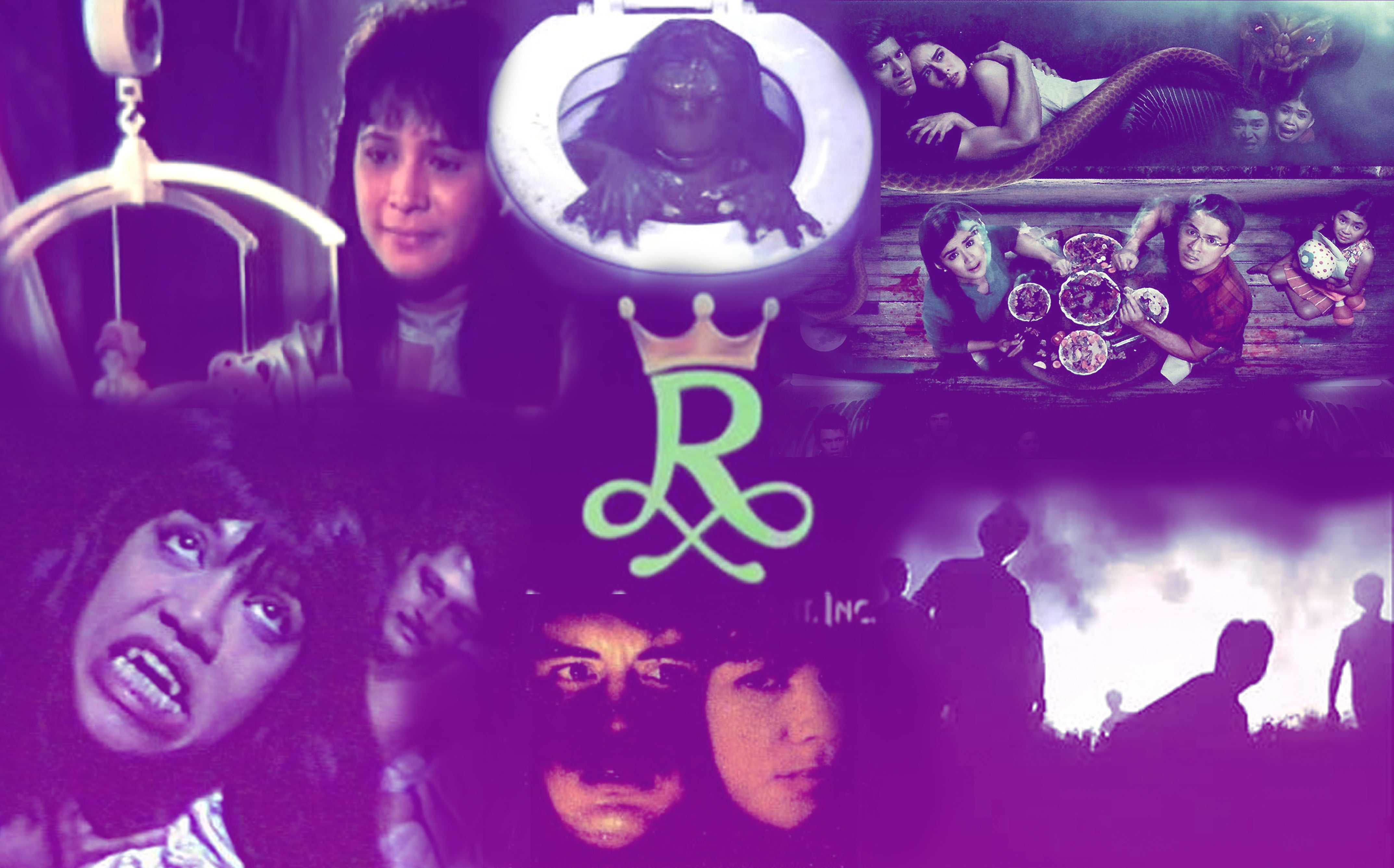 Regal films not only popularized horror films in the 80s. In many ways, the Mother Lily-led production giant helped mold Philippine cinema to how we know it today by innovating the way that horror movies are presented. These classic examples of Regal Films horror flicks are some of the most iconic and well-loved. Shake, Rattle, […] 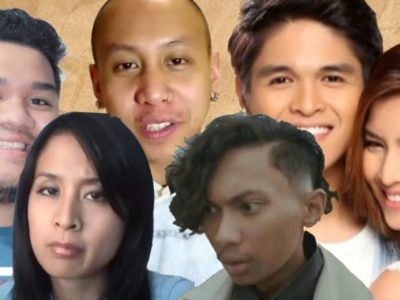 Before the prominence of today’s YouTube vloggers, influencers, content creators, or simply “YouTubers,” there were a handful of Filipino personalities who made it big on the said video platform. In retrospect, it can also be said that these people were also the ones who first introduced this platform to Filipino internet users during the early […] 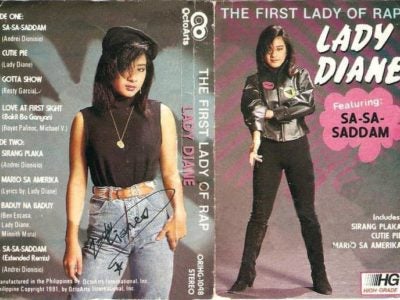 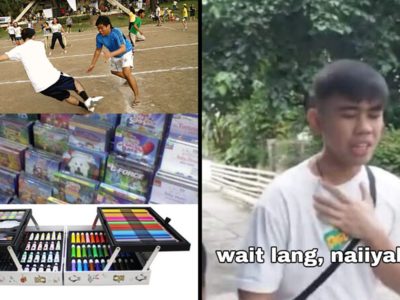 Nothing compares to the carefree days of the youth of the early 2000s. These kids (this writer included) grew up in a fascinating period–a time when the dotcom boom was already beginning, but no one was a prisoner (yet) to technology. Sure,we had PSPs and what not, but we still had a long attention span […]