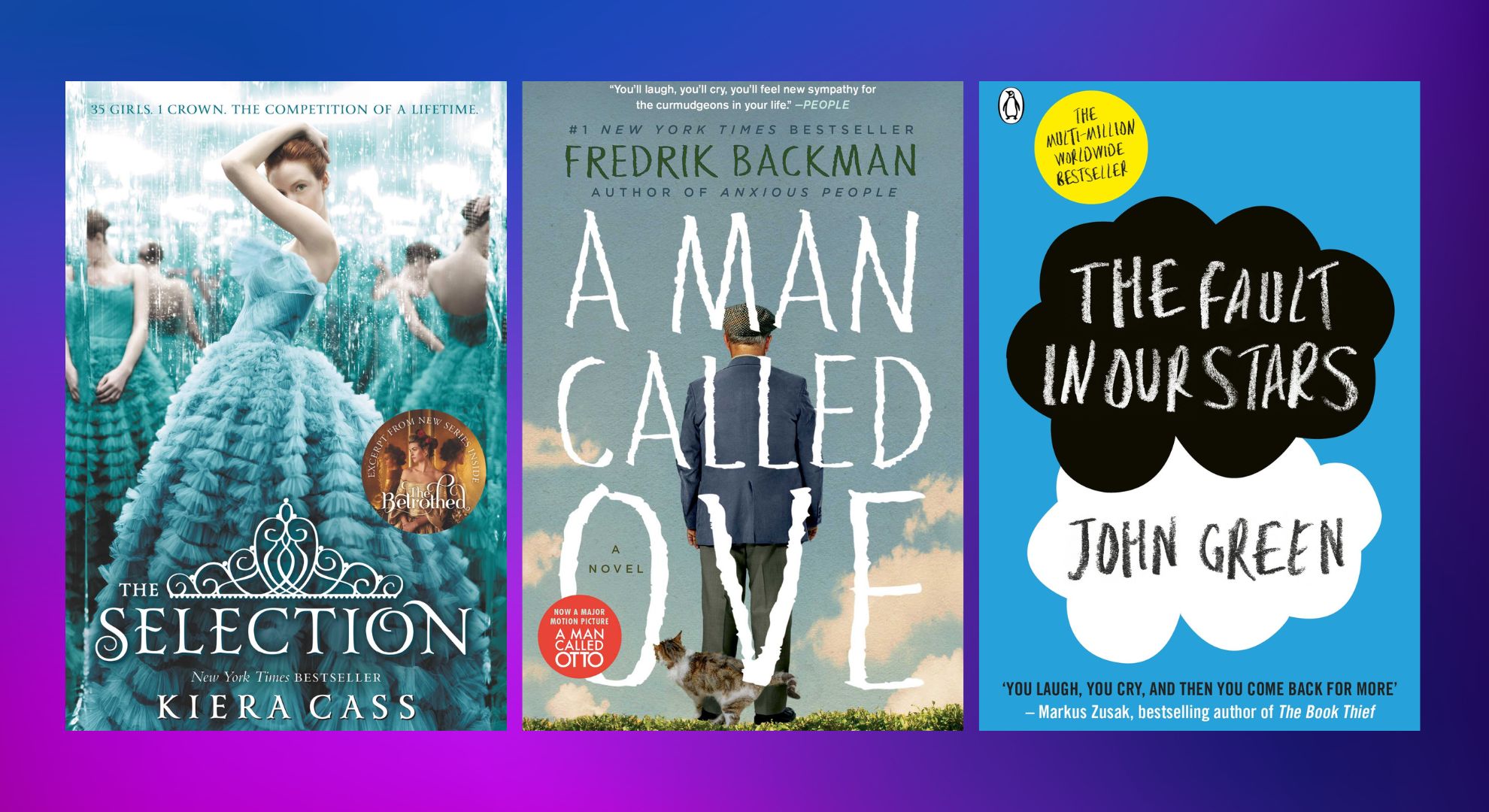 Time keeps on passing and more books keep getting published. But, before checking out all the new releases, it’s always nice to take a look back at your roots. Take a trip down memory lane. Movies got older, you’ve gotten older, and now even your favorite books have gotten older too.

Here’s a quick little list of 10 (fiction and non-fiction) books that turned 10 years old this year.

1. The Fault in Our Stars by John Green 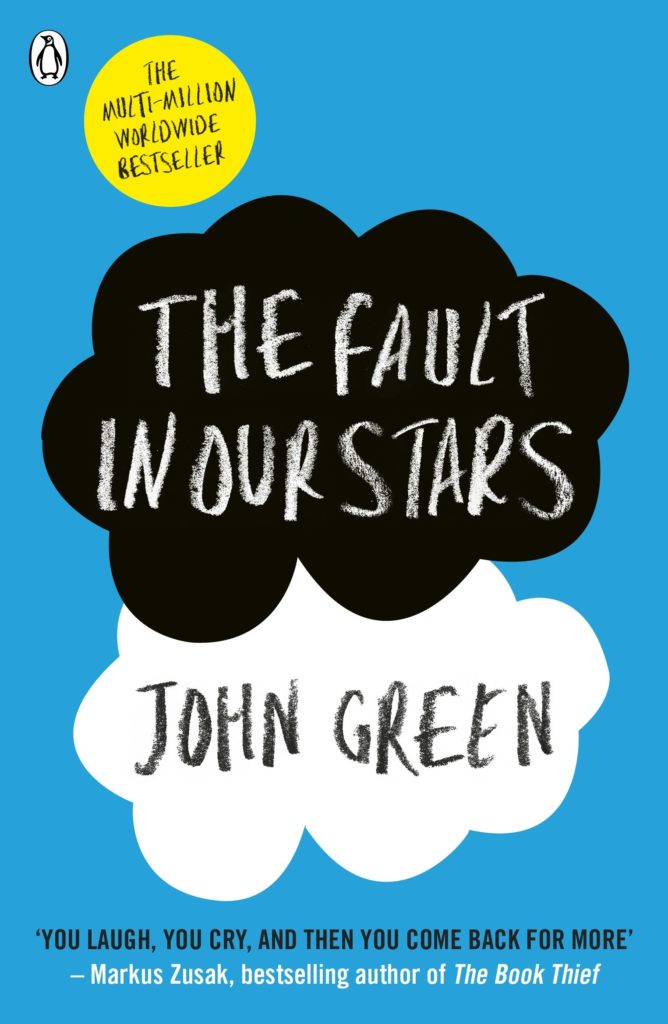 Yes, believe it or not, our favorite cigarette holding, pipe print t-shirt wearing couple is now 10 years old. John Green even tweeted on the anniversary of the book’s publication thanking “all who’ve read it, and all who will.” We’re all getting old, okay? Okay.

Published on January 10, 2012, The Fault in Our Stars follows terminally ill Hazel as she discovers her little infinity within the being of Augustus Waters. An intimate, hopeful, and heartbreaking story that was also adapted for the screen in 2014 starring Shailene Woodley and Ansel Elgort as the star-crossed lovers. 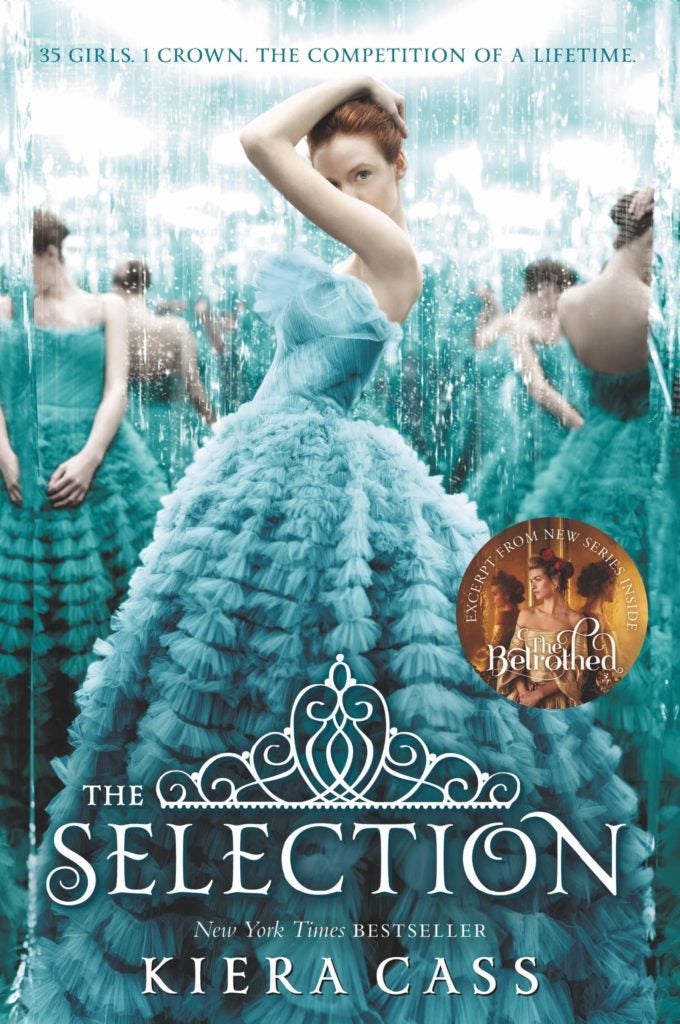 Published on April 14, 2012, this YA dystopia has been described as a cross between The Hunger Games and The Bachelor rolled into one.

35 girls are given the chance to escape the lives they were born into when they are chosen for a matchmaking extravaganza. These girls will be pampered in the royal palace and showered with beautiful gowns and jewelry. All for the chance to win the heart of the most eligible bachelor there is, Prince Maxon. But for America Singer, it is anything but a dream. Chosen as one of the 35, America must leave behind her secret love Aspen who is a whole caste below her. Will she be faithful to Aspen during the selection, or will she be swept off her feet by the Prince? 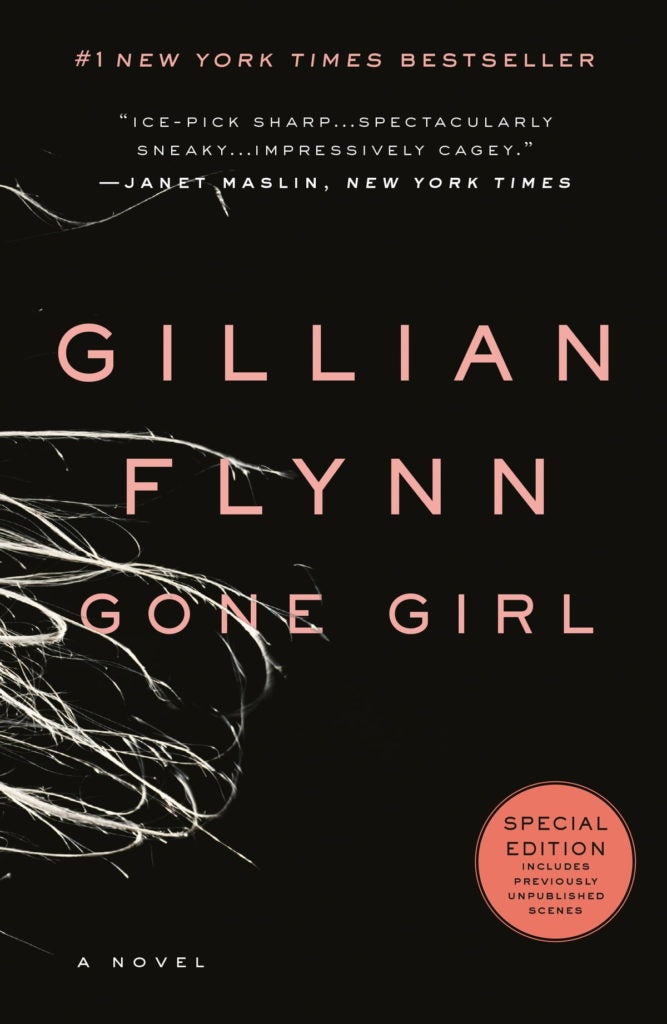 The source of one of the best monologues out there, Gone Girl is definitely a favorite of “cool girls” everywhere. Mark the date, May 24, 2012 that created the nefarious, intelligent, and enigmatic cool girl: Amy Dunne.

On the day of their 5th wedding anniversary, Nick Dunne’s wife, Amy, goes missing. With pressure from the media and Amy’s loved ones, the police suspect Nick for her disappearance. Nick’s odd behavior continues to turn heads. Sure, their marriage wasn’t perfect, but could it really have turned him into a murderer? 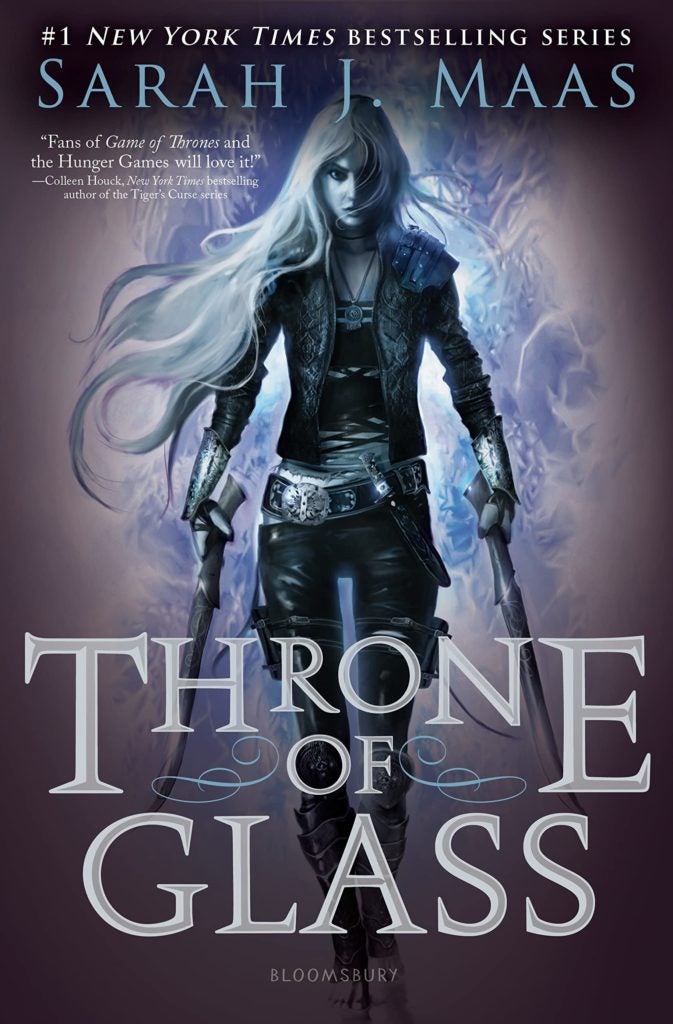 On August 2, 2012 we were introduced Celaena Sardothien, an assassin with a future that can be nothing short of great. This bright future is endangered when she is summoned by the king. Forcibly put in a contest for freedom, Celaena must battle 23 other criminals and warriors for their release and officially be chosen as the king’s champion. Amidst the battle, some things seem a bit fishy. She’s continuously provoked and protected by those she expects the least. But when her rivals start dying one by one and an evil presence is felt all over the castle, it seems that Celaena will now have to fight just to survive. 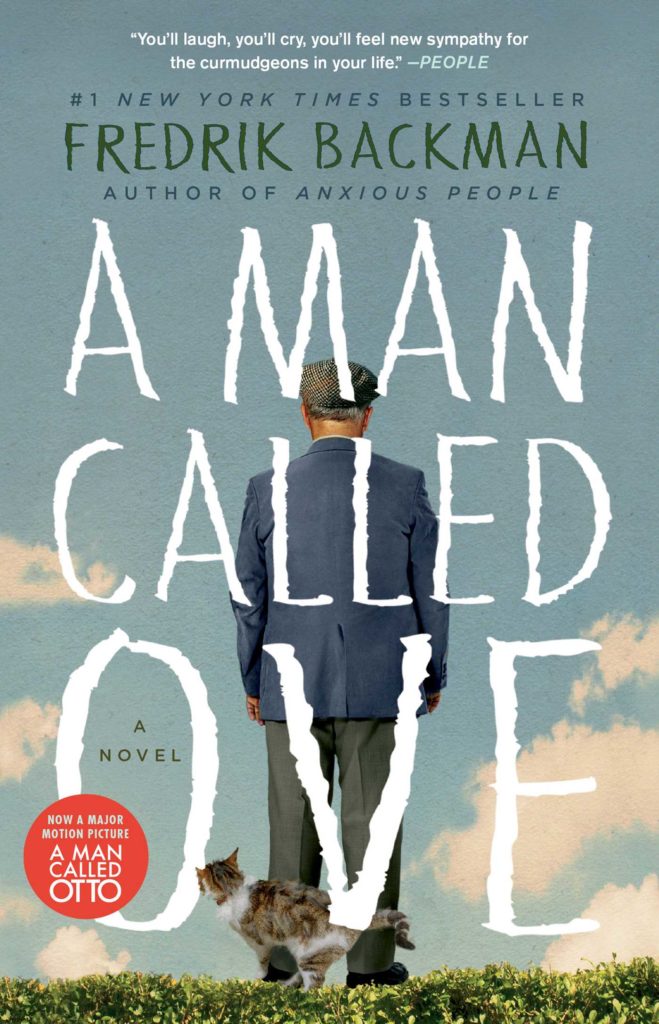 Don’t judge a book by its cover, or a grumpy old man by his grumpiness? Released on August 27, 2012, this book had us all searching what “curmudgeon” means.

For those who don’t know, a curmudgeon is an extremely (older) ill-tempered person — and that’s exactly what Ove is. Even dubbed as “the bitter neighbor from hell”, Ove lives his life by the book and with a short temper. Ove doesn’t have the patience to feign happiness when he isn’t feeling it and he isn’t afraid to speak his mind either. But this tough exterior is soon to be cracked when an energetic and sociable family moves next door.

6. The Black Count: Glory, Revolution, Betrayal, and the Real Count of Monte Cristo by Tom Reiss 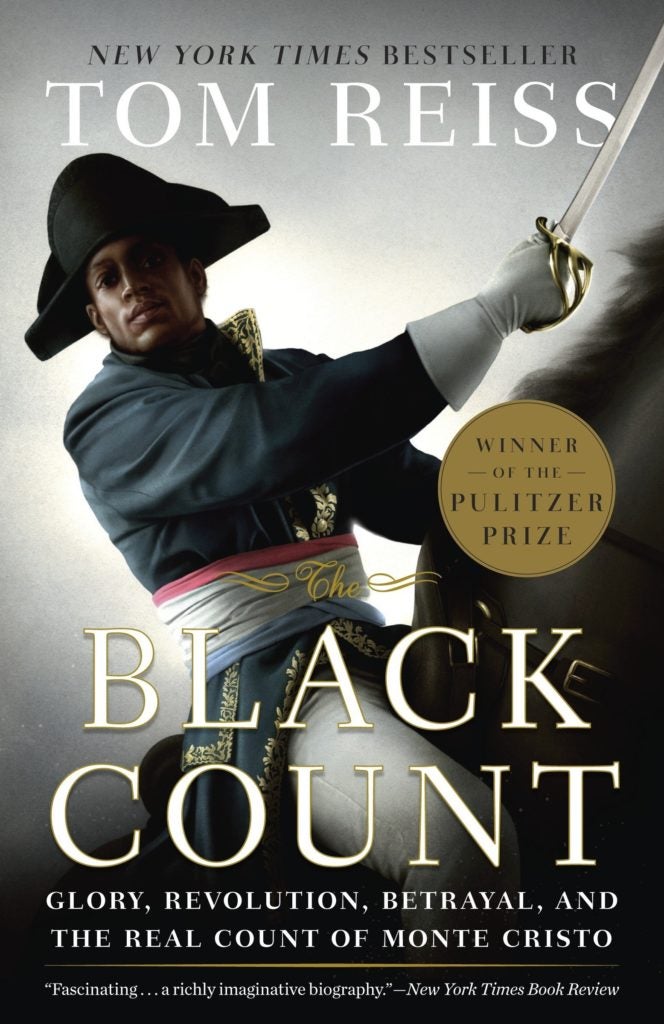 Published on September 18, 2012, this groundbreaking non-fiction novel by Reiss is the recipient of the Pulitzer Prize – so you just know it’s gonna be good.

Get up close and personal with General Alex Dumas the real-life inspiration for The Count of Monte Cristo himself, Edmond Dantés. The story of Alex Dumas inspired his son, Alexandre Dumas’ greatest works like The Count of Monte Cristo and The Three Musketeers. But more than just his action-packed adventures, Alex Dumas was the son of a black slave that later held command over armies. In a life just as grand as those of the characters he inspired, Dumas climbed and reached the heights in a white world that no one else of his race had reached before.

7. Quiet: The Power of Introverts in a World That Can’t Stop Talking by Susan Cain 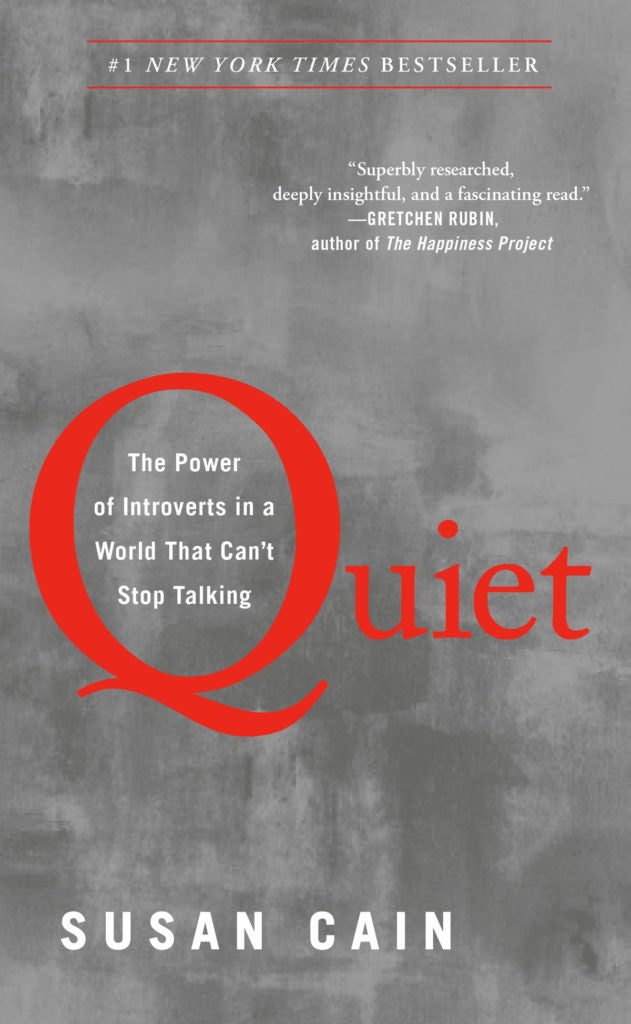 Us introverts already knew (some of) our power, but on January 24, 2012, all our power was made known to the world – for the benefit of extroverts and introverts alike.

We have many introverts to thank for their grand contributions to the world. The likes of Rosa Parks, Chopin, Dr. Seuss, and Steve Wozniak, to name a few. The power of extroverts has been greatly documented and promoted in our world, but this book explores the value in listening rather than speaking, in innovating but not overly self-promoting, and in working on one’s own terms. This book is filled with research and successful introverts’ stories, leading readers to see the powerful value of introverts and for introverts to see the power in themselves.

8. Wild: From Lost to Found on the Pacific Crest Trail by Cheryl Strayed 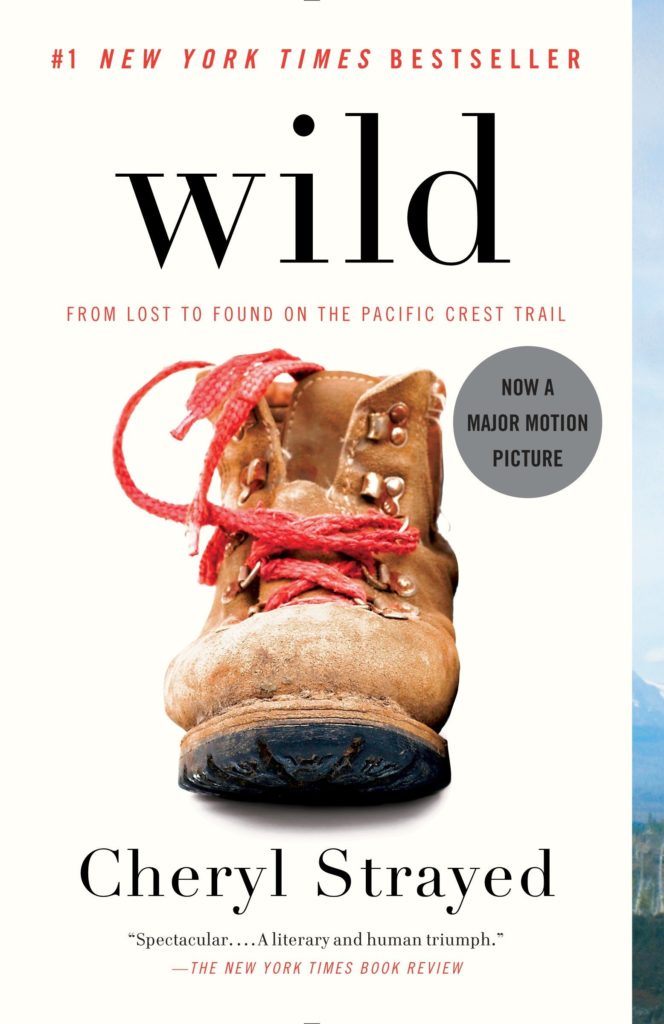 This March 20, 2012 release later inspired the 2014 critically acclaimed movie Wild starring Reese Witherspoon as Cheryl Strayed. This formidable autobiography encourages us to take that leap of faith and learn from the risks it may entail.

Reeling from her mother’s death and the destruction of her marriage, Cheryl attempts to take her life back into her own hands. Without any prior knowledge or experience, she decides to hike through the Pacific Crest Trail spanning from the Mojave Desert passing California and Oregon and into Washington State. Her impulsive decision takes her across more than a thousand miles, a journey which she decided to take completely alone. Throughout her hike she was frustrated, but she got stronger as she continued, and by the end of it she found herself getting closer to healing.

9. The Power of Habit: Why We Do What We Do in Life and Business by Charles Duhigg 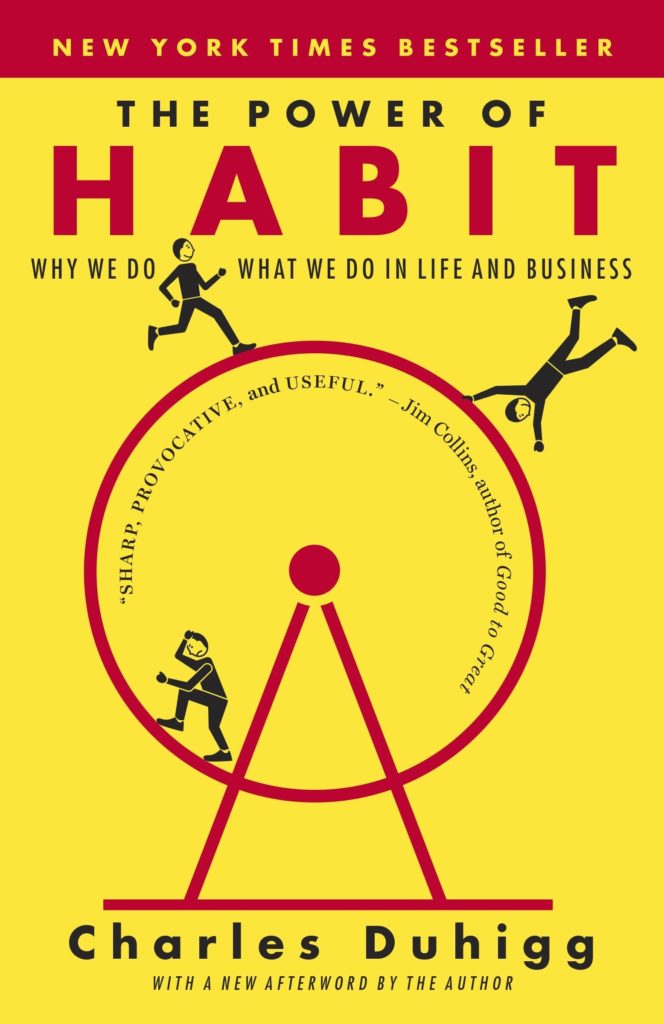 Taking case studies from businesses and personal lives of powerful CEOs, multi-million companies, and everyday citizens, Duhigg explores how the smallest of habits rewire our brains. Since its release on February 28, 2012, people have continuously seen the importance of cultivating good habits. The right habits are important to people like legendary swimmer Michael Phelps, Starbucks CEO Howard Schultz, and the inspirational Martin Luther King Jr. just as they are to you and me. Find out which habits ignited the road to success and unlock your full potential.

10. All We Know: Three Lives by Lisa Cohen 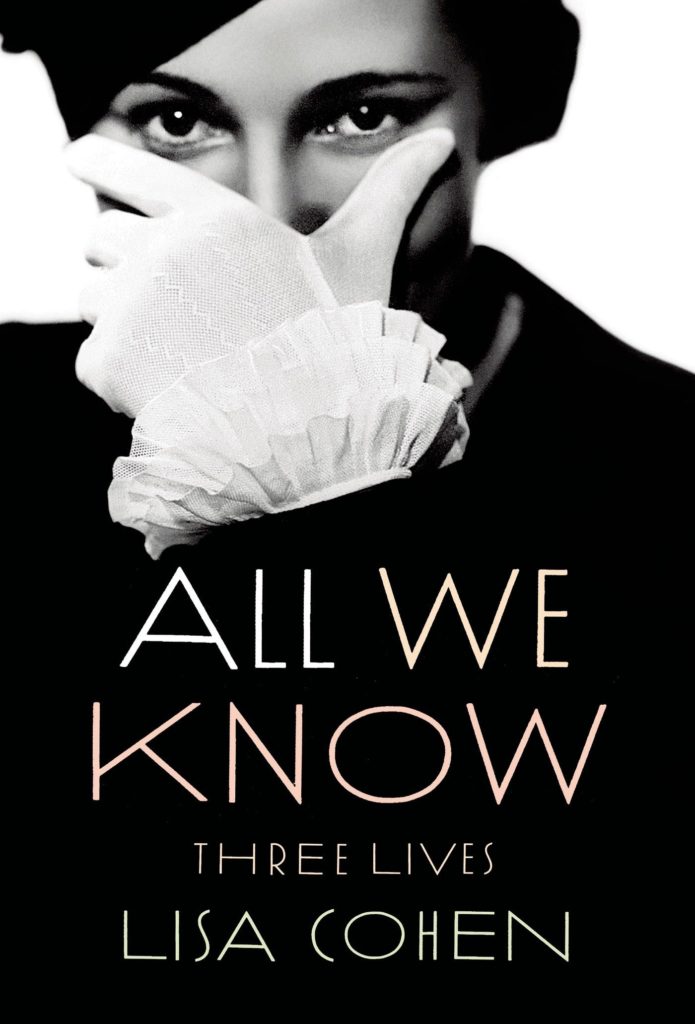 On July 17, 2012, Lisa Cohen urged us to remember… and 10 years later we must still be careful not to forget. In this riveting three-part biography, Cohen explores the glamorous lives of upper-class lesbians Esther Murphy, Mercedes de Acosta, and Madge Garland.

Murphy is a New York intellectual who dazzles all with her wit and mastery of conversation. Mercedes de Acosta was the fan, able to create and maintain intimate relationships with iconic actors and dancers of the 20th century. She took it upon herself to preserve these icons through the thousands of objects she collected to remember them (and her feelings of them) by. Lastly, Garland was the girlboss blueprint we all hope to be. An icon in the world of fashion and haute couture, Garland was a fashion editor for British Vogue.  Dive into the glam and glitz of their worlds filled with complicated mistakes and complex personal lives – all looked at through the lens of care and empathy that Cohen provides.

These books might be overdue for a reread, or maybe it’s your first-time hearing about them. Add these 10 10-year-old books into your never ending TBR list now!

Are ‘network wars’ still relevant? The ‘drama’ is back between the two biggest networks in the country

If you liked the movie, you’ll love the book: 10 films based on great reads 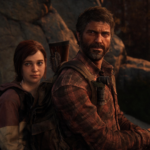 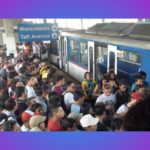