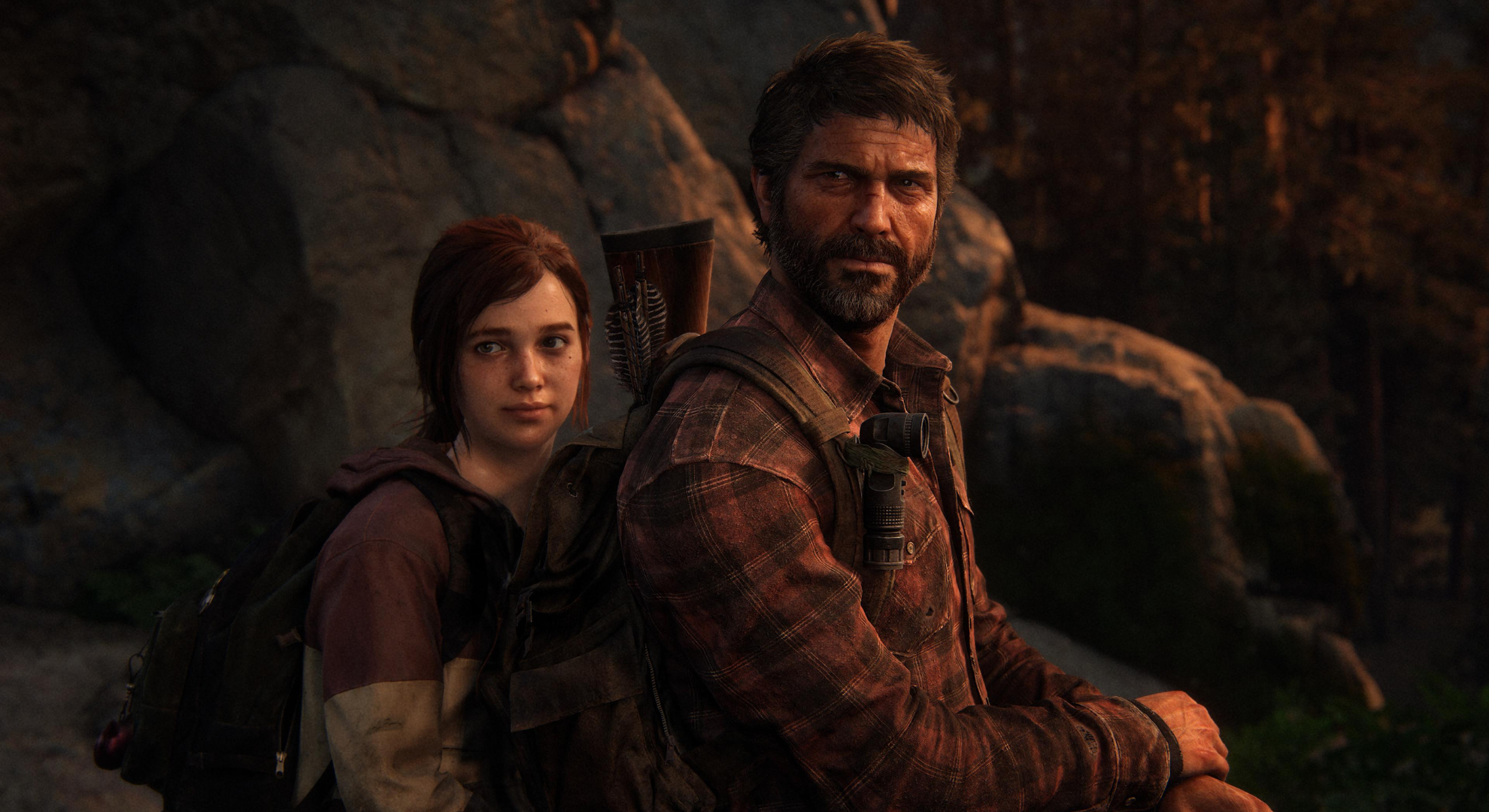 It’s been almost a decade ago when the world came to know of Joel and Ellie. Surviving the chaos, panic, and agony in a world ravaged by the Infected, fans of the hit video game, The Last of Us, felt everything through the characters’ eyes and saw it as more than just a mere thrilling ride to survival.

Extending its long run since its first release back in 2013, the award-winning game is set to release its most-awaited TV Series on January 15, 2023, starring the likes of Bella Ramsey (as Ellie), Pedro Pascal (as Joel), Gabriel Luna, and Anna Torv.

But besides its outstanding graphics brought by the developer Naughty Dog and voice actors Ashley Johnson and Troy Baker that gave life to the characters of Ellie and Joel respectively—earning the production numerous recognitions at the 2014 BAFTA Awards for Audio Achievement, Best Performer (for Ashley Johnson), Best Game, Best Action and Adventure Game, and Best Story, among others, fans were left engrossed in personal attachment to the journey of its main characters that followed an exceptionally written narrative by Neil Druckman.

“The Last of Us is a game about love and loss but to me it was also healing.” – Harry Satiner, Safe in Our World Organization

In a Safe in Our World article, a video game mental health charity based in England, Harry Satiner described the game’s “great piece of storytelling” as an exploration of grief, love, and healing that stays with people beyond its running time.

“I bought The Last of Us during a rough patch in my life and it’s difficult to describe how much comfort the game brought me. Make no mistake, The Last of Us is a game about love and loss but to me, it was also a game about healing. I remember thinking if two people can find a way to heal in a world that’s gone to hell, then why can’t I?” he said.

Satiner also said that the depth of the characters and storytelling influenced who he is now as a writer, and is the reason why he studied screenwriting and got into the games industry in the first place.

“I found myself time and time again lost in the eyes of these characters.” – Ross Bonaime, Collider

Other than the “graphically impressive” feature of the game that surely enticed most of its fans, according to Ross Bonaime in a Collider article, what puts The Last of Us on a pedestal for him  is the experience where the players are given a quality first-hand experience through their controller to feel what it’s like in those post-apocalyptic plots in movies like The Road and The Walking Dead,

“I could see the frustration and exhaustion in Joel’s eyes, the worry and uncertainty in Ellie’s eyes…That’s what makes The Last of Us such a remarkable experience: this is a tried and true story, but in a form of a video game that puts the player in control of these characters, this narrative has an even greater impact.” Bonaime said.

Despite its long run, people online still share the same emotional baggage that they are surely willing to carry after trying out the hit video game.

I just finished The Last of Us Part II and I think I need a hug. That game was a an emotional ride, and every moment had impact – be it shock, be it emotional, be it that one glimmer of hope. What a game.

It’s the 2 year anniversary of the greatest game created: The Last of Us Part II. A truly incredible piece of art that nothing will come close to on many levels but mostly, on emotional impact. 10/10 #TLOU2 #TheLastOfUsPart2 pic.twitter.com/Z1tM1vcRbN

The Last of Us Part I finished

The definitive version of one of the greatest games ever made. Visually stunning with detail and improved animations elevate the spectacular acting. The narrative is as powerful as ever, with its closing sequences leaving a lasting emotional impact pic.twitter.com/NqOG3I8xoN

“Man of the hole,” the last survivor of an Indigenous tribe in Brazil, dies 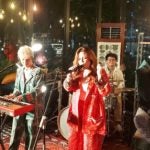 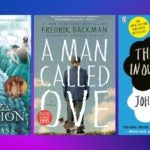