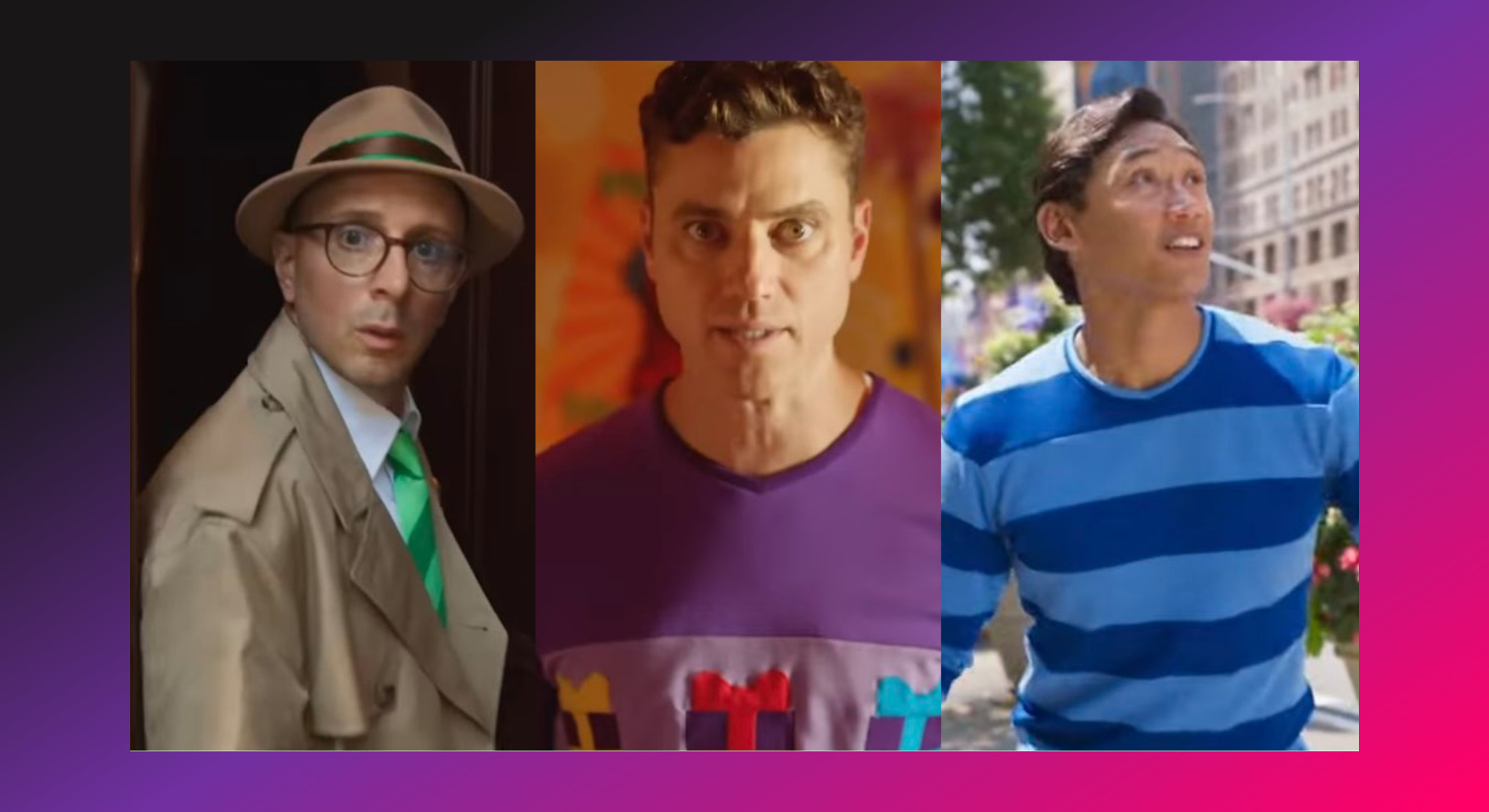 Our favorite furry character, Blue, is back–but this time, she’s no longer in the storybook world! She’s now taking on Broadway in the new feature-length film Blue’s Big City Adventure.

On October 4, the new trailer for the upcoming film was released, which sees Blue reuniting with all of Blue’s Clues hosts. Yes, you read that right–OG hosts Steve Burns, Donovan Patton, and Josh Dela Cruz will reprise their roles as Steve, Joe, and Josh, respectively.

Join the entire Blue’s Clues crew for an adventure like never before!

The new trailer sees Josh and Blue’s journey in New York City so the former can audition for Rainbow Puppy’s Broadway musical. Unfortunately, the two encounter a little hiccup along their way: they get lost.

“Without our handy dandy Notebook, I think we’re lost,” Josh says to Blue.

To rescue the two, Mr. Salt, Mailbox, Tickety Tock, and Slippery Soap all travel to New York City to help Josh get the “opportunity of a lifetime.” They also call for the help of OG host Steve and Joe.

“You? Is that You?” Steve says while looking at the screen. Talk about a major childhood nostalgia!

Nickelodeon’s long-running kids’ series Blue’s Clues’ fans rejoiced as soon as they saw all of the cast members returned to reprise their original roles.

Holy fuck I’m canceling all my plans to watch this pic.twitter.com/zvrFn5HYxF

me and the boys going to my house to watch blue’s big city adventure on paramount plus on november 18th pic.twitter.com/baxxEeKvBv

NOT ME TEARING UP WHEN STEVE BREAKS THE FOURTH WALL AND SAYS “You? Is that you?”

BLUES CLUES MOVIE TRAILER IS OUT LOOK AT HER SHES THE CUTE pic.twitter.com/p43L0gCVND

Some fans even compare the film to Spider-Man: No Way Home as the three hosts reunite on the big screen.

Telling my kids that this was Spider-Man: No Way Home. pic.twitter.com/p8HP1XFVEi

Ah Yes!
Blue's Clues No Way Home is looking like it could be the next billion dollar hit on Paramount Plus aside from Top Gun Maverick!💵
At least this time, The studio doesn't have to hide Steve and Joe as surprise spoilers that any fan would expect to see coming. XD https://t.co/As7iBY0rSV pic.twitter.com/xzIiNtTwU1

this is MY multiverse.

This isn’t the first time Steve, Joe, and Josh had their reunion as they have also appeared in the 2019 series Blue’s Clues & You!

Blue’s Big City Adventure is the second film in the Blue’s Clues franchise, with Blue’s Big Musical being the first film. The film is packed with original songs and choreography.

In case you didn’t know: Blue’s Clues is an animated/live-action series that follows Blue, an animated blue dog, as she leaves a series of clues for the host and viewers to guess Blue’s plans.

Blue’s Clues is a generational franchise that has tugged at their heartstrings. While the premise of the show is only simple, it played a huge part in everyone’s childhood as it doesn’t only allow children and watchers alike to sing and dance with them, but they can learn to be more creative and critical thinkers.

This just looks so sweet and wholesome. As someone who grew up with Blue's Clues, I cannot wait for this. https://t.co/5oK5o7PXTX 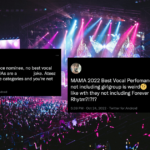 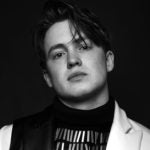