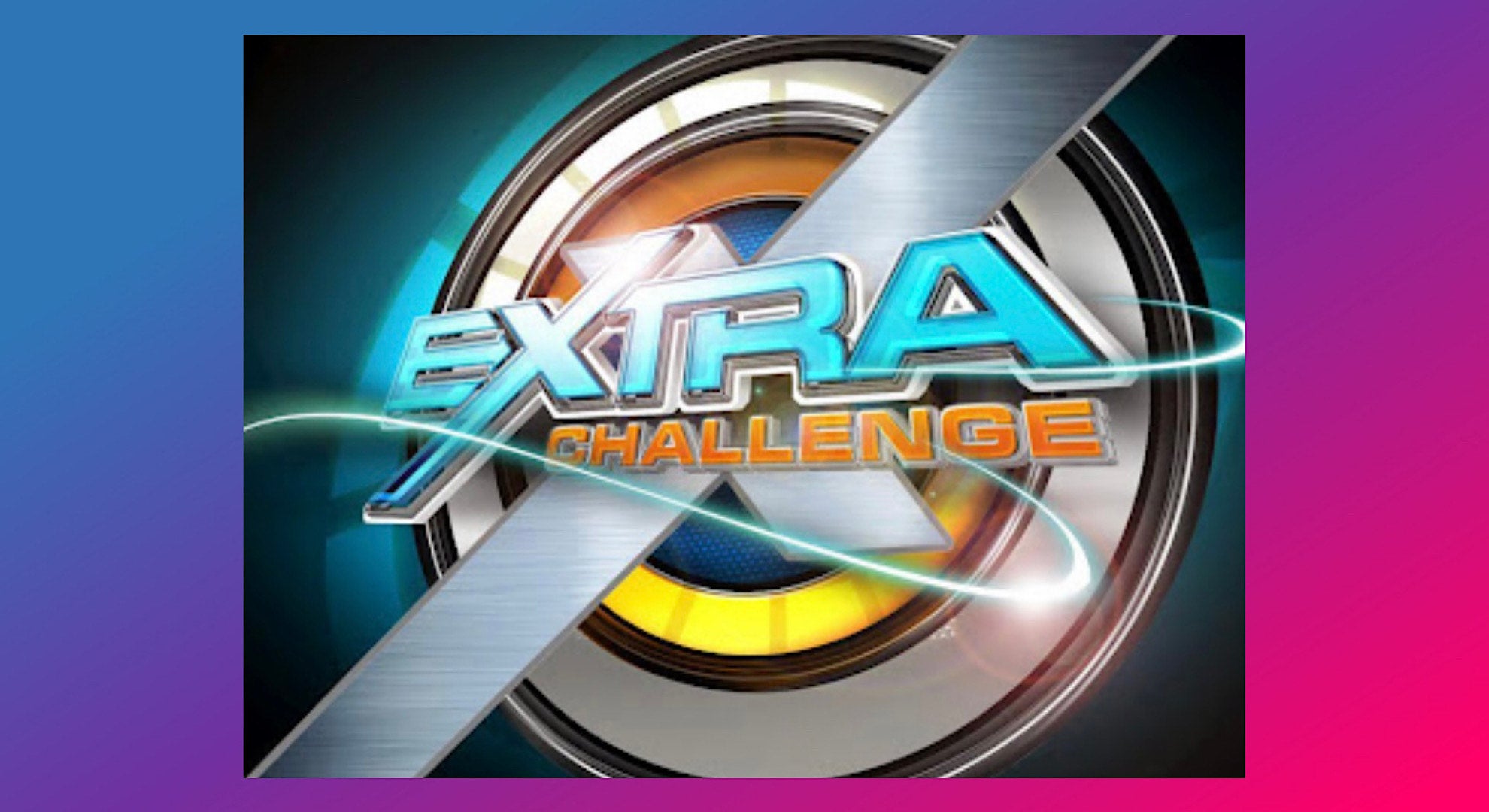 Are you up for the challenge? Or are you going to quit?

These are two of the questions that challengers face every Saturday at Extra Challenge, a now defunct but unforgettable reality competition that aired on GMA 7. But even viewers seated in front of their TV sets were also compelled to silently answer these questions in their minds, as they watch the pulse-racing and heart-pumping challenges.

Formerly titled Extra Extra and originally with a lifestyle format, the show was hosted by Paolo Bediones and Karen Davila when it debuted on TV on February 15, 1999. Soon after, Miriam Quiambao replaced Davila when she left in 2000. When it evolved into a reality competition in 2003 and was billed as Extra Challenge, it featured celebrities or viewers who were brave enough to be pitted against each other and surpass the three challenges per episode. Taking inspiration from American reality-based series such as Survivor, The Amazing Race, and Fear Factor, Extra Challenge presented obstacles with a distinctly Filipino twist to entice and entertain local viewers. It is also noteworthy that even the hosts initiated and participated in the challenges to make it more exciting and scarier at the same time.

Mariel Rodriguez, Phoemela Baranda, and Ethel Booba co-hosted with Bediones in 2004, and after two years, it was renamed as Extra Challenge Milyonaryo, the farewell episode of which was aired on May 26, 2006. The show was revived as Extra Challenge Extreme in 2012 and was hosted by Richard Gutierrez, Marian Rivera, and Boobay, and in 2013, it permanently said goodbye to its thousands of viewers, but with a bang as it garnered the Best Reality Competition Program and the Best Reality Competition Program Host in PMPC Star Awards for Television in 2006 and 2013.

Imagine how Saturdays turned your biggest fears into reality, featuring death-defying stunts, spooky expeditions, creepy crawlies, slimy creatures, heights, and extreme outdoor activities that posed a challenge to the contestants’ physical and mental strength. There are three rounds and an initial pot money of P100,000; every participant should place their bet and whoever completes each round fast enough, earns all the extra money. Failure to complete the task, or even quitting during the action, means losing the wager. But on the third round, challengers—regardless of their performance in the first two challenges—had the chance to take home the pot money if they succeeded in conquering the test of strength. But the last round was always the hardest, most outrageous, and one that ultimately tested the human limit.

Here are some of its impressive, unforgettable, and most controversial episodes during its most recent run:

Dennis Trillo who came face to face with a live anaconda…

Every Saturday, Extra Challenge presented heart-stopping, and adrenaline-rushing series, thanks to its amazing set, production, level-up adventures with shocking twists and dramas in between takes. It has never failed to provoke us, terrify us, triggered our anxiety levels, and made us laugh and cry. But perhaps our disbelief and admiration were not only about the obstacles and horrifying scenes. It was more about how the human spirit—when tested and pushed to the limits—could lift itself from its primal fear and exude a powerful energy, then comes out even stronger and braver in levels that have always blown us away. 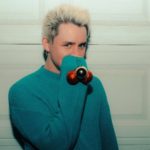 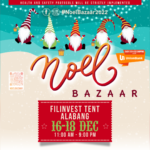