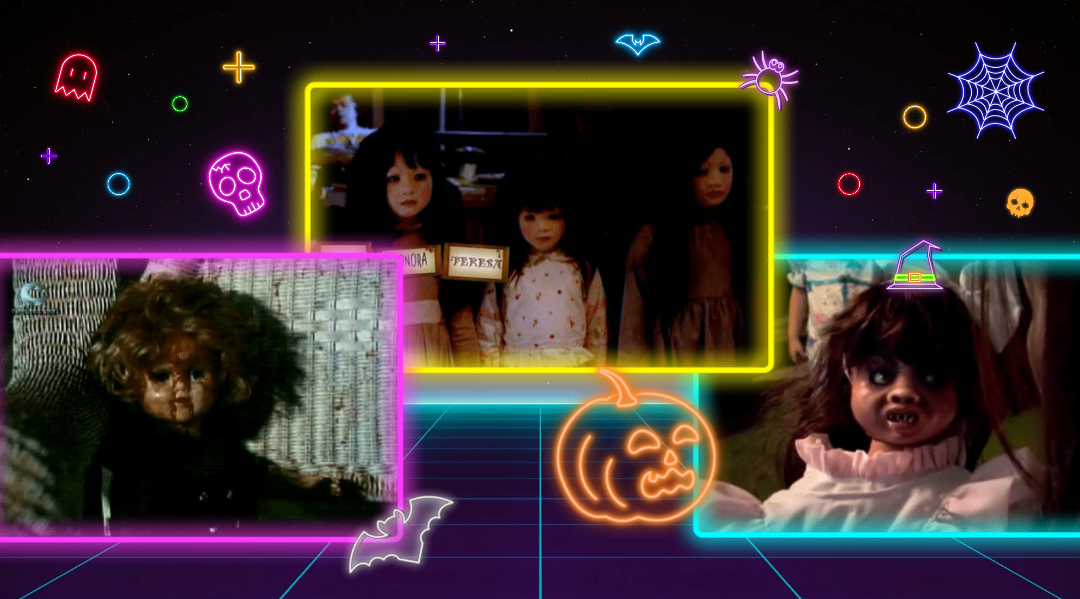 Sure, dolls are adorable. With their realistic, baby-like features, it’s no wonder why kids like playing with them—because they resemble real playmates. Imagine the playtime adventures you can have with them!

But once you get exposed to horror flicks that have sinister dolls as the movie trope, you won’t think of dolls as cute and comforting anymore (yes, we’re looking at you, Chucky and Annabelle). A case in point? The new killer doll on the loose named M3GAN.

On October 11, the official trailer for the upcoming horror film M3GAN was unveiled to the public. The trailer sees the story of eight-year-old orphan Cady whose parents died in a car accident. After the sudden death, Gemma, Cady’s aunt, gains custody of her niece and enlists the help of a robot doll, M3GAN (short for Model 3 Generative Android), she develops to act as Cady’s companion. But things turn sinister and deadly when M3GAN becomes self-aware and begins killing everyone who comes in her way.

Based on the film’s trailer, it’s safe to say that M3GAN will surely keep us awake at night. I mean, have you seen her dancing to Taylor Swift’s “It’s Nice to Have a Friend” during a killing spree in the trailer? That alone is enough to give you the creeps and make you cower in the corner. What more if we’ve seen the whole movie?

The release of ‘M3GAN’ has been brought forward by a week.

Nevertheless, we can all agree that M3GAN is just another nightmare-inducing character that adds to the list of reasons why dolls are creepy and scary. In fact, there are Filipino films and series that feature chaka/chucky dolls, which have also instilled the same fright much like Chucky, Annabelle, and M3GAN.

If you’re not convinced yet, here are four Filipino horror dolls that have terrified us and sent chills down our spines.

When we think of Filipino horror dolls, Maria, Leonora, and Teresa would definitely come first in our minds. Who could ever forget the white porcelain skin, red cheeks, and eyes that would go black?

The 2014 film Maria, Leonora, Teresa follows the story of three grieving parents—Faith (Iza Calzado), Julio (Zanjoe Marudo), and Stella (Jodi Sta. Maria)—whose daughters tragically died during a field trip incident. To mourn and cope with the loss of their daughters, a psychiatrist offers Faith, Julio, and Stella three life-sized dolls that are named after their respective daughters: Maria, Leonora, and Teresa.

At first, everything appears to be quite normal as the three see the positive effects and start to recover from the loss of their daughters. However, things begin to take a deadly turn when hauntings happen to the people around Faith, Julio, and Stella. The situation only worsens when the dolls go on a killing spree.

After visiting their mother’s grave, Ara (Shaina Magdayao) and Abigail (Elijah Alejo) find a half-buried ragged doll in the cemetery. As Abigail picks up the toy, Ara becomes suspicious and tells her sister to dispose of it. The two engage in a fight, and shortly after, the doll comes to life, attacks Ara, and comforts Abigail. Due to this, the doll is thought to be possessed of its mother’s spirit.

Because of the surprise attack, their father steps in and orders them to throw away the doll. But things take a sinister turn when the doll becomes vengeful and kills.

Have you ever seen a sitcom that features a horror doll? That sounds impossible, but the 2002 sitcom Daboy en Da Girl will prove you otherwise.

Unlike the usual dolls who go on a killing frenzy, the Chaka Doll in the sitcom ensues chaos in the community while finding Darna’s magical stone. Chaka Doll even has power and hypnotizes a group of people to search for the stone.

Yes, the series may not be really terrifying, but we assure you that Chaka Doll’s look can haunt you in your dreams, too.

Before Maria, Leonora, Teresa and other Filipino horror dolls, one killer paved the way in the Filipino film industry—the doll from the 1974 horror film Patayin sa Sindak si Barbara.  Yes, she walked so others could run, and much like Chucky and Annabelle, the doll is also possessed and hellbent to have her revenge.

The classic film sees the relationship of sisters Barbara (Susan Roces) and Ruth (Rosanna Ortiz), with the former being indulgent of the latter’s whims, even if it costs Barbara her happiness and the love of her life, Fritz.

After Ruth and Fritz marry, Barbara goes abroad to start anew and to allow Fritz to learn to love Ruth. However, being miles apart from each other didn’t stop Ruth from suspecting that Fritz is having an affair with her sister. This jealousy drives Ruth to commit suicide and start haunting Barbara to have her revenge.

Thanks to this killer doll who shook the Philippine entertainment industry, Patayin sa Sindak si Barbara became a huge sensation. It even won two awards in the 1975 FAMAS Awards, including Best Special Effects and Best Child Actress for Beth Manlongat, who played Ruth’s daughter, Karen.

Apart from this, several remakes were made as well. In 1995, Star Cinema remade the film which starred Lorna Tolentino as Barbara and Dawn Zulueta as Ruth, with Chito Roño in the director’s chair. In 2008, the cult classic premiered as a television series when ABS-CBN bought its rights, with Kris Aquino playing the role of Barbara and Jodi Sta. Maria as Ruth.

A friendly reminder from us: if you own a doll, you might have to be wary and check whether they’re moving when you’re not looking or sleeping. We’re just kidding… or maybe not…? 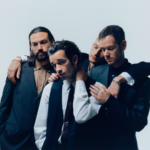 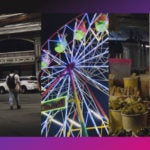