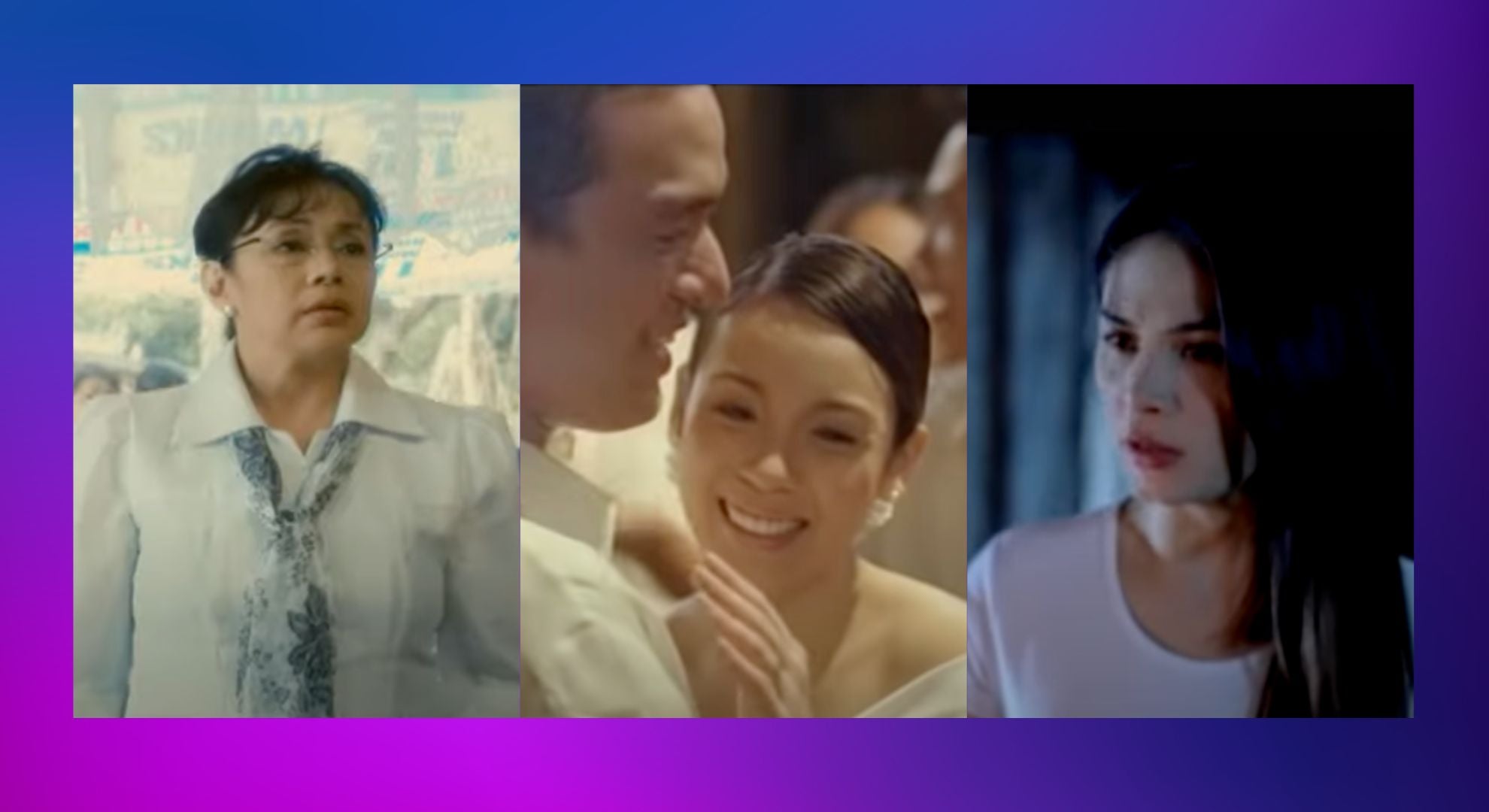 If this isn’t the time to binge all things horror, then when is? Make the spooky mood even spookier by watching some local horror films. Foreign films and shows might make you jump, but local horror hits different because it strikes just a bit closer to home. Get your skin tingling with these stories that feel like they might have happened to someone you know or maybe even… to you.

Here are 10 Pinoy horror films to watch and keep you awake at night until Halloween comes.

Directed by Chito S Roño and written by him in collaboration with Roy Iglesias. Starring Kris Aquino as Joy, the matriarch of the Ramirez family. Joy unexpectedly finds a Bagua mirror (feng shui amulet) known to ward off bad energy and bring good luck to a home. After bringing this home, it looks like her family’s fortune is going up… but with a deadly cost. Every good thing that comes into the life of the Ramirez family has an equally disturbing counterpart which seems to be connected to the Chinese zodiacs of all the people who are dying.

A horror anthology featuring two stories: Uyayi and Salamin both written by Ricardo Lee. The first segment, Uyayi is directed by Quark Henares. It stars Anne Curtis as a young nurse with a promising future. That is of course, until strange things begin to happen in the hospital she works in. She takes it upon herself to investigate the murders and find the killer, with the help of her boyfriend James (Marvin Augustin). Will she catch the killer before the killer catches her?

Salamin is directed by Jerry Lopez Sineneng, starring Kristine Hermosa as Angel. Angel is the hardworking breadwinner of her family. All she wants is to give her family a better life. But one day, her father leaves her family for another woman and Angel is forced to move to another house with her mom and younger sister. In their new home, Angel discovers an old mirror that might be a portal to the spirit world.

A terrifying Pinoy film from the ‘70s directed by Celso Ad. Castillo and starring late Queen of Filipino movies Susan Roces and other superstars like Dante Rivero, and the late Eddie Garcia. Filled with witchcraft and the occult, Maligno follows a cult as they try to steal the soul of a beautiful young girl.

Another Chito S. Roño concoction starring Kris Aquino, Sukob follows a young OFW couple as they prepare to get married. Based on the Filipino superstition that one should not get married on the same year that a sibling does or when an immediate family member passes away. Kris Aquino’s character, Sandy, didn’t think she had to worry about that since nothing happened in her family that year… or so she thought. Starting with her nose bleeding during the ceremony, pictures developing with people headless, and bodies that can’t be found – it seems like there are some deep dark family secrets she doesn’t know about yet…

This horror film came from the minds of writers Erik Matti and Katski Flores, taken to the screen by Matti himself. College student Luis (Kent Gonzales) returns home to mourn the death of his sister. He must grieve with his passive mother Rebecca (Sharon Cuneta) and abusive father Arutro (John Arcilla). As the family grieves, Luis is visited by the spirit of his sister which leads him to discover some buried family secrets and the real reason for her passing.

Orchestrated by renowned director of Birdshot, Mikhail Red, Eerie stars Bea Alonzo as Pat Consolacion, a caring guidance counselor. In Sta. Lucia Academy, an exclusive all-girls private school run by nuns, paranormal occurrences have become more rampant. The students believe it is being caused by the spirit of Erika, a student that committed suicide. Pushed by her love for the students, Pat decides to investigate the spooky happenings and the death of Erika, uncovering the school’s gruesome past.

Starring powerhouse actress Vilma Santos and yet another horror creation of Chito S. Roño. Seth (Vilma) and a group of people who are connected to those with serious illnesses are convinced to visit a faith healer deep in the province. But when they get to the mysterious healer, she denies them and announces that she won’t be healing anyone else anymore. After a bit of persuasion, she heals their sick anyway, despite her warnings against what might happen when she does. Maybe they should have listened to her after all, because once everyone is healed, all the good work done must be repaid is some terrifying and gruesome ways.

But for the purposes of this list, Shake, Rattle, and Roll 8 takes the cake. The motherload of spooky stories. Here we learn that forbidden places are forbidden for a reason, nannies may not always be human, and LRT stations can hide horrifying things in its depths.

Directed by Topel Lee and written by Aloy Adlawan, Sundo stars Robin Padilla as someone who survives a near death experience and starts seeing ghosts. 7 people are connected to each other as they travel to Manila and cheat death together. Now that they survived a near death experience, Robin Padilla (Romano) sees ghosts around the survivors. He realizes that these are their dead loved ones picking up their relatives to go to the afterlife. Once you cheat death, death will keep trying to get you till it wins.

Last but not the least, and again starring Kris Aquino, we have Dondon S. Santos’ Dalaw. Stella (Kris Aquino) finally marries the love of her life Anton (Diether Ocampo) 3 years after the man that her parents forced her to marry dies. After the wedding, strange things start to happen, endangering Stella and her new life. All signs seem to point to her dead husband. Stella starts to feel guilty and tries to right any wrongs she may have committed, but she comes to discover that maybe it wasn’t her dead husband haunting her all along…

And that’s 10! Good luck with getting through all these spooky vibes. Stay alert the next time you ride the LRT. Happy Halloween! 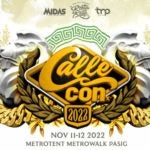 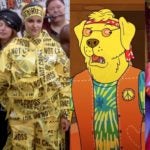