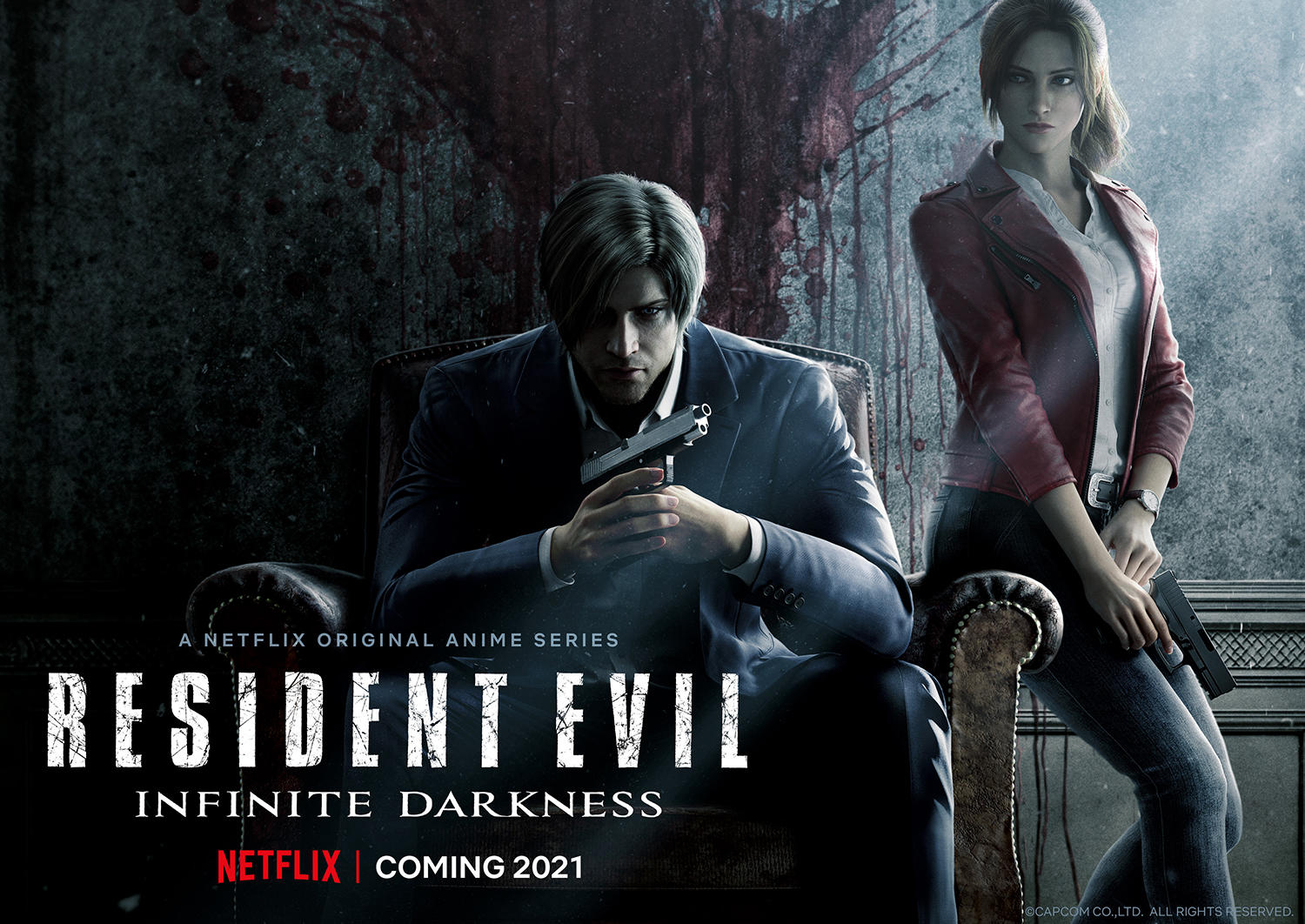 Known as the gold standard of survival horror games with over 100 million units from the game series shipped worldwide, “Resident Evil” has now been transformed into a Netflix original CG anime series.

This series is scheduled for a global launch in 2021 exclusively on Netflix. Three years after 2017’s CG film “Resident Evil: Vendetta,” technology has further evolved, creating the groundwork for a new series in unprecedented full 3DCG animation.

Since the first game was released in 1996 on Sony PlayStation, the Resident Evil series is nearing its 25th anniversary. With the series continuing to evolve even now, a new title carves itself into the series’ history. This series is entitled “RESIDENT EVIL: Infinite Darkness.” 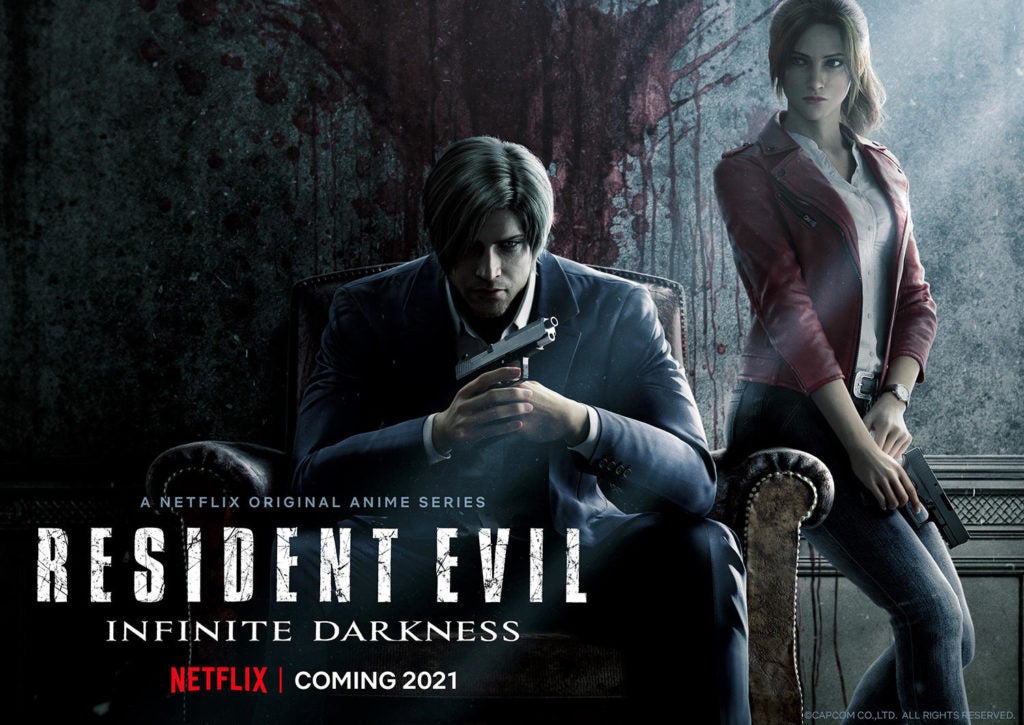 This new anime series will be produced and supervised by Capcom’s Hiroyuki Kobayashi, who is responsible for bringing numerous titles in the Resident Evil series into existence. TMS Entertainment, which has birthed various anime series, will produce the series, while Quebico, led by Kei Miyamoto, the producer of Resident Evil: Vendetta, will be in charge of the full 3DCG animation production.

This will be an original anime horror-action series based around the stories of the two popular characters, Leon S. Kennedy and Claire Redfield. By adding suspense into dynamic action scenes, this series will reveal a Resident Evil world unlike anything seen before.

Teaser art and a teaser trailer have also been revealed with the title announcement. In the teaser art, we see Leon S. Kennedy and Claire Redfield against the backdrop of a blood-splattered wall, silently waiting to take on a new threat after cheating death time and time again. Revealed simultaneously, the teaser trailer depicts scenes of courage as Claire enters an abandoned building enveloped by the dark night as she happens to find “something” while Leon saves “someone” in the darkness. You can see every tiny speck of floating dust and the tension of the characters’ expressions in these ultra-realistic, high-quality visuals which ramp up the intensity from the very start. Plug in a pair of headphones to double the terror in this teaser that will surely stir up expectations for this series! 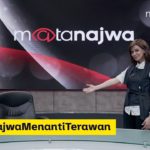 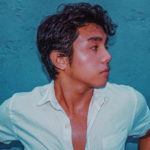