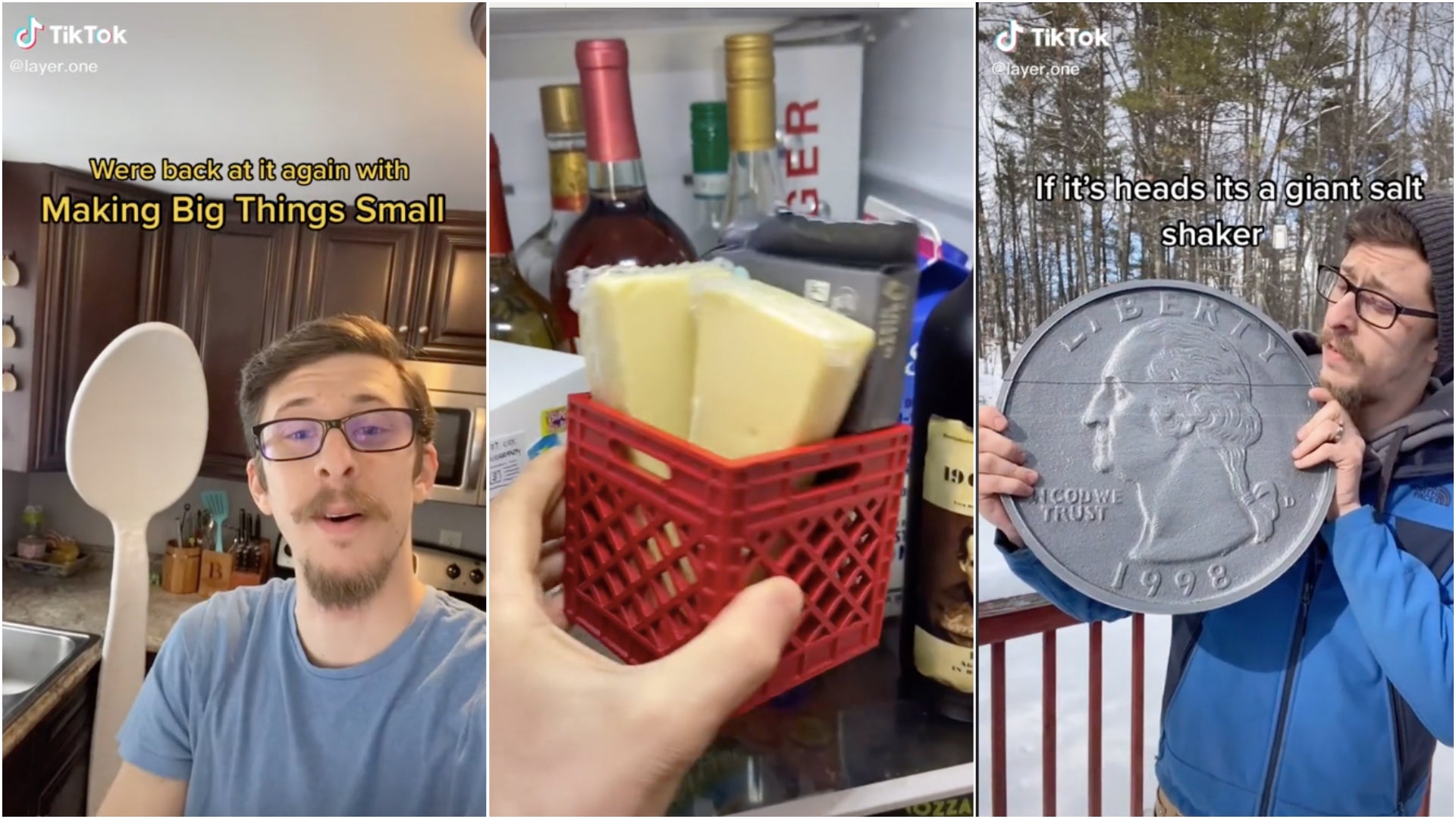 Have you ever wondered why things are sized the way they are?

The internet is obsessed with miniature things–from tiny homes, to literal bite-sized food, and small-scale dioramas. But what about giant things? One TikToker has taken on the insane task of “Making Big Things Small And Small Things Big.” A 3D designer named Greg Bejtlich is reimagining everyday items into their polar opposite sizes. The first video in the series highlights a huge salt shaker which he uses to clear out the snow on his driveway.

Who’s saltier than this? What’s next in the MBTSASTB series? #mbtsastb #newengland #3dprinting

The TikTok went viral on the platform, with almost 9 million views as of writing. It’s definitely strange seeing these common objects take up space in a way we’re not used to. But it sure makes for an entertaining watch as Bejtlich documents his attempts in using these giant items.

Given the massive success of the first video, viewers were anticipating to see what he’d make next. Some suggested for him to make a giant spoon to shovel snow. While others wanted him to make an even bigger salt shaker. And keeping true to his series, Bejtlich printed a large coin to help him decide.

The coin toss decided that a giant spoon was next on the list. Although many of his followers wanted to see the product right away, they had to wait for a few weeks for it to finish printing. In the meantime, he shared some miniature versions of typically big items. Among them was a small milk crate, and an even tinier mini fridge fit for one can of soda.

Just recently, the 3D designer finally updated his page with the much awaited giant spoon. In the latest installment of “Making Big Things Small And Small Things Big,” he also tries to use the spoon for measurements, and even scoop out ice cream.

Follow Greg Bejtlich (@layer.one) on TikTok to see what antics he’ll get up to next. 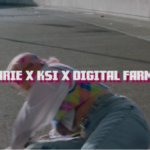 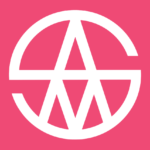 Getting tons of spam messages? Here’s how you can deal with them