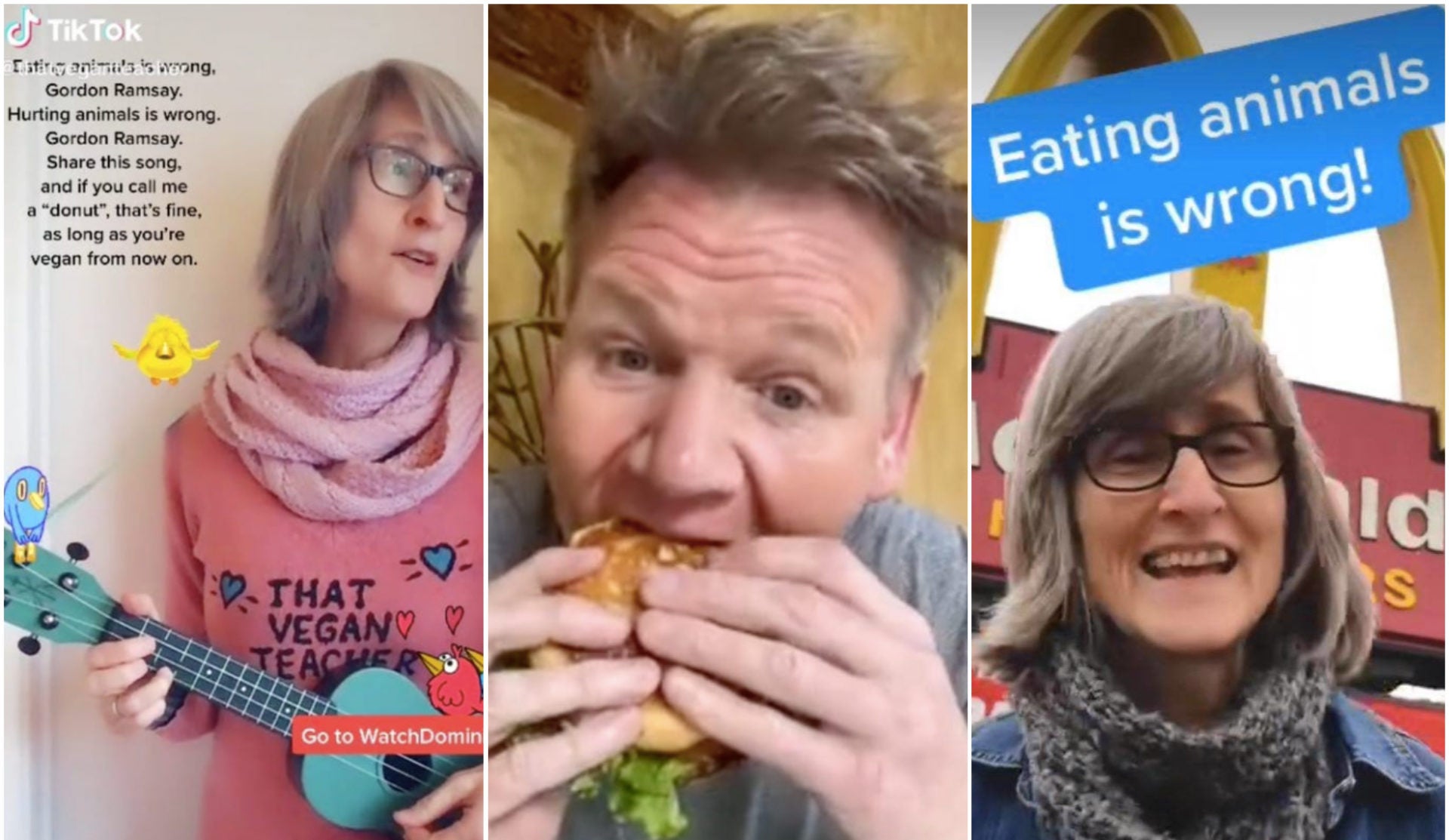 Kadie Karen Diekmeyer, known online as That Vegan Teacher, has been banned from TikTok for violating community guidelines.

While Diekmeyer amassed 1.7 million followers before her page was taken down, she’s been the subject of controversy on the app for quite some time. The 56-year-old originally took to the platform to convince more people to switch to a vegan diet. However, her methods aren’t exactly ethical. She’s been seen harassing and cyber bullying people who don’t share her beliefs.

It came to a point where someone started a petition for her to be removed from TikTok. The description details various examples of when Diekmeyer has posed as a threat to multiple communities. She has promoted a number of videos that show violent and explicit depictions of animal slaughter — deemed not suitable for younger audiences considering that the app’s minimum age requirement is 13 years old. Another instance is when she made an inappropriate comment on a minor’s TikTok (that wasn’t even related to veganism in the first place).

This is Probably Why That Vegan Teacher Was Banned from TikTok pic.twitter.com/BWSkY9lfTq

That Vegan Teacher has also been guilty of giving unsolicited and irresponsible advice to children. The petition cites that she encouraged a 9-year-old to go behind their parents backs to switch to a plant-based diet, while she told another kid that they’re not going to heaven unless they become vegan.

Apparently Diekmeyer has also addressed a TikTok creator with a disability, claiming that they would be “better” if they were vegan. On top of this ableist remark, she was seen capitalizing on George Floyd’s death to further propel her agenda. Diekmeyer turned the phrase of the BLM movement, “I can’t breathe,” into a song about killing animals.

In addition, she has stated that “coming out as vegan was more selfless and important than coming out as LGBTQ.”

Diekmeyer often targeted celebrities on the app in an effort to reach a wider audience. Among them are A-list chefs Jamie Oliver and Gorden Ramsey. As the latter has a strong following on TikTok, Ramsey and That Vegan Teacher often butted heads in public. When she wrote a jingle for him, his response did not disappoint his 20 million followers.

It’s safe to say that her content was not received well on the platform. Unfortunately, she’s now taken to YouTube to continue her so-called “activism.” In a 23-minute video, Diekmeyer expresses that her ban was a form of unjustified censorship. Yikes.

Transparent wood could replace glass as a sustainable alternative 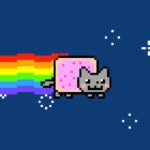 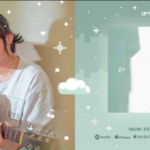