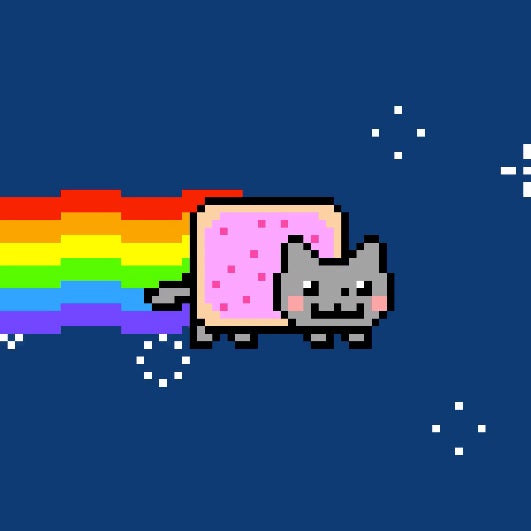 Who would have thought that an animated flying cat leaving a rainbow trail would become the next big thing at auction? Chris Torres did. The creator of the “Nyan Cat” recently offered a one-of-a-kind version of his viral GIF on Foundation, a website for buying and selling digital goods. It fetched roughly $454,000.

You only need to spend a few minutes online to realize that cats rule the Internet. “Nyan Cat” is one of them. This meme of an animated flying cat with a Pop-Tart body has been viewed and shared online millions of times over the past ten years. It has recently been remastered by its creator, Chris Torres, to be auctioned via the crypto-art platform Foundation.

Digital art enthusiasts and cat lovers engaged in a bidding war which ended when an anonymous user identified only by a cryptocurrency wallet number acquired it for 300ETH (about $453,807). The six-figure price testifies to the fast-growing market for digital art, according to Torres.

“Just opened up the floodgates to the future of meme economy in the Crypto universe, no big deal,” he commented on his Twitter account following the sale.

Just opened up the flood gates to the future of meme economy in the Crypto universe, no big deal~

But seriously, thanks for believing in Nyan Cat all these years. I hope this inspires future artists to get into #NFT universe so they can get proper recognition for their work! pic.twitter.com/JX7UU9VSPb

Although digital art has an established history dating back to the 1960s, it has been growing in popularity over the past few years. In fact, over $8.9 million worth of NFT-based art was sold last December, according to the cryptocurrency news website BeInCrypto. These buyers acquired ownership rights to digital art, ephemera and media called NFTs, or “non-fungible tokens.”

These unique tokens contain identifying information recorded in their smart contracts, which verify ownership and provenance of an artwork. Meanwhile, artists generally maintain all intellectual and copyright rights to their works.

“To be able to say that I’m the collector who actually owns and is a patron of this artist carries a certain kind of prestige that is really appealing to people,” Lindsay Howard, Foundation’s head of community, told The Verge. “You also get to directly support an artist, and I think that is really exciting for people.”

Christie’s hopes to capitalize on the excitement around NFTs with the upcoming sale of a work by prominent digital artist Beeple, entitled “Everydays – The First 5000 Days.” Described by the auction house as “a unique work in the history of digital art,” this NFT-based piece will soon be offered in a standalone online-only sale, with bidding opening at $100. And that is not all. Christie’s announced that it will accept Ether, the currency of the Ethereum network, as a payment option for the artwork’s principal price.

“We see this as a pivotal moment for the future of New Media and even the practice of collecting itself,” Noah Davis, Specialist, Post-War and Contemporary Art, commented in a statement. “Not unlike the advent of Street Art as a blue chip-collecting category, NFT-based art is on the threshold of becoming the next ingeniously disruptive force in the art market. Christie’s is proud to be in the vanguard of this exhilarating movement.” NVG

Is Amazon planning to launch its own cryptocurrency?

Why do we share political memes on social media? 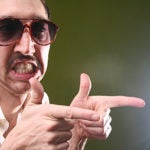 What in the world is ‘wokefishing?’ 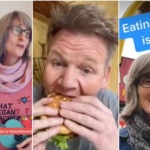