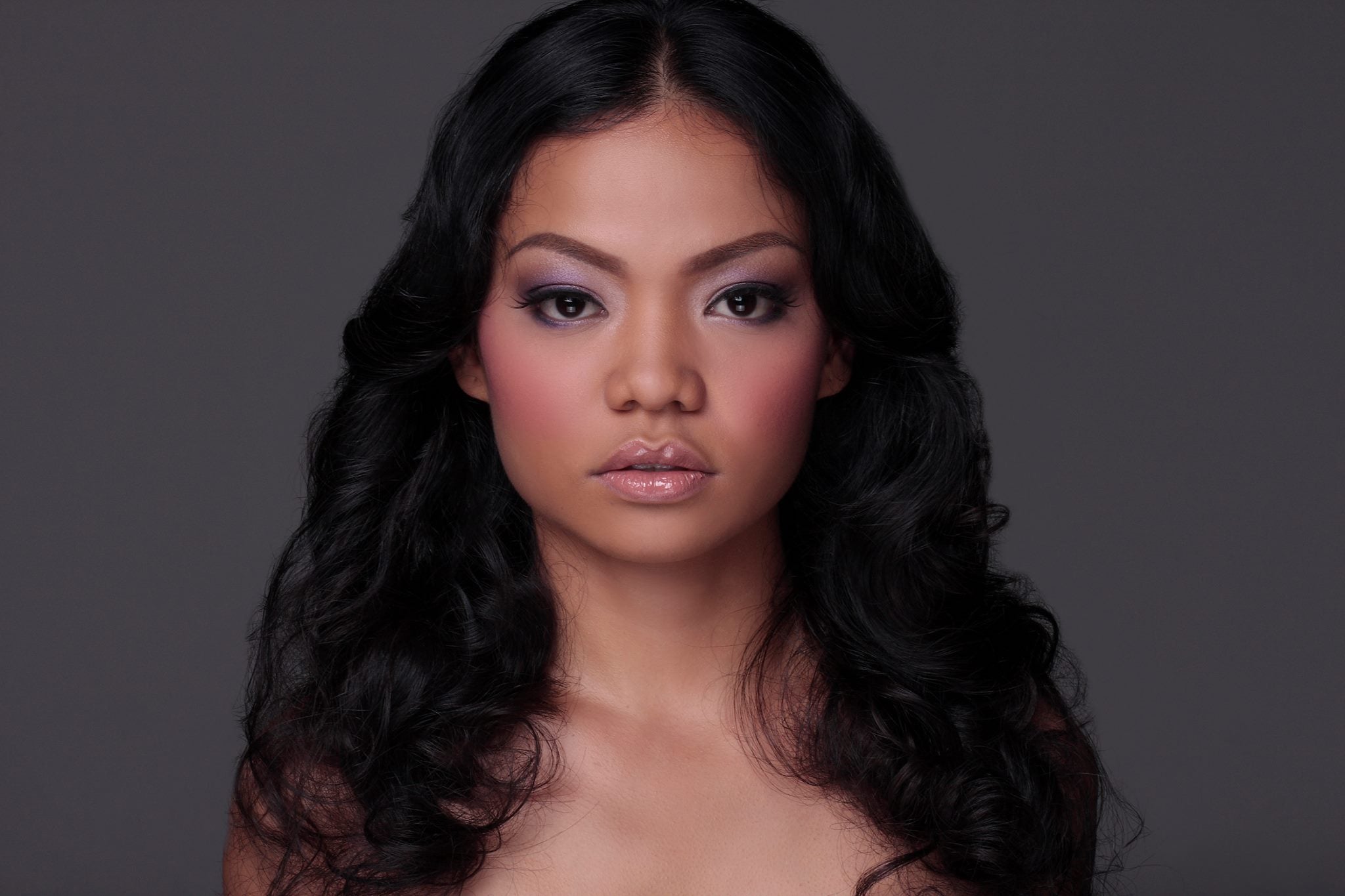 Filipina actress Chai Fonacier has joined the cast of ‘Nocebo’, a psychological thriller set between London and Manila.

The Cebu native will be joining alongside the ranks of Golden Globe nominee Eva Green, and Olivier Award winner Mark Strong. Behind the film is director Lorcan Finnegan who helmed the 2019 sci-fi thriller ‘Vivarium’, which premiered in the Cannes Film Festival. This marks as Fonacier’s first international role. She previously starred in critically-acclaimed local films such as ‘Patay na si Hesus’, ‘Respeto’, ‘Pinay Beauty’, and ‘Born Beautiful’.

Nocebo will be a co-production between Ireland and the Philippines. Fonacier will take on the role of a Filipino caregiver to a fashion designer with a mysterious illness. While they are still in the early stages of its production, this is surely a big step in her career. This collaboration could open opportunities for Filipino talents to break into western media.

The local film industry has definitely been making progress as filmmakers have been gaining international recognition recently. With Chai Fonacier bagging this role, it could make way for more diverse representation in movies and television.

Will we finally be able to see a Filipino nominated for a major award show like the Oscars soon?

Check out Nocebo’s official trailer below: 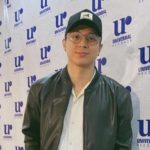 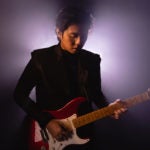