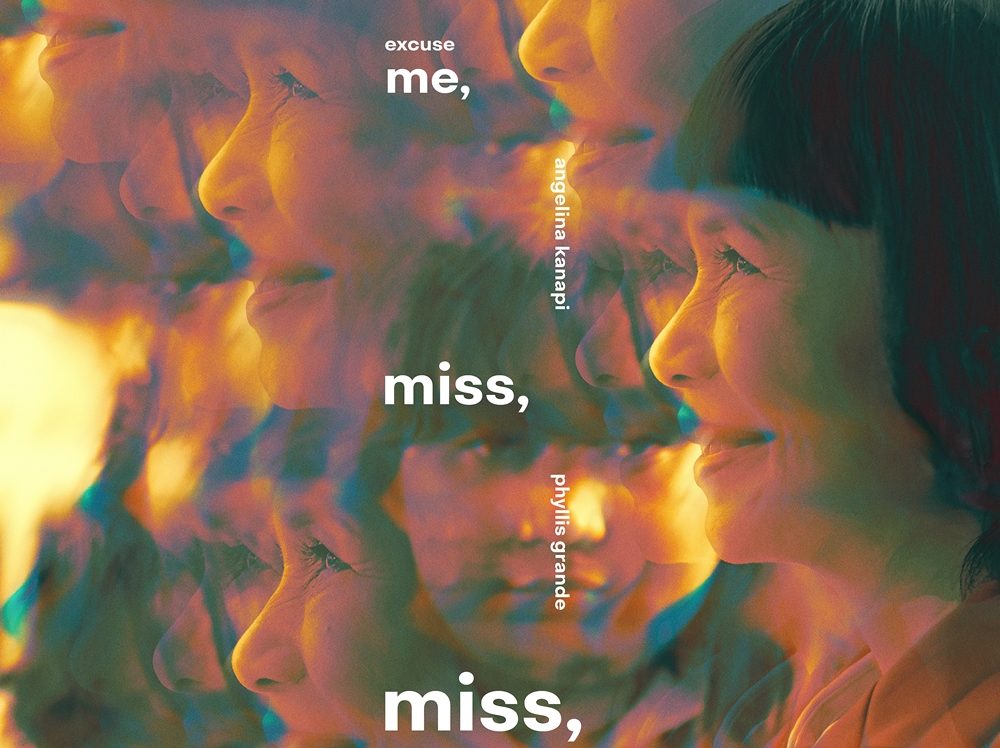 Sundance Film Festival has just selected ‘Excuse Me, Miss, Miss, Miss’ to be screened under the short film category — a first for the Philippines.

‘Excuse Me, Miss, Miss, Miss’ is a social satire about the plight of contractual workers in the country. Directed by Sonny Calvento, the 15-minute film tells the story of a miserable sales lady desperate to get regularized. 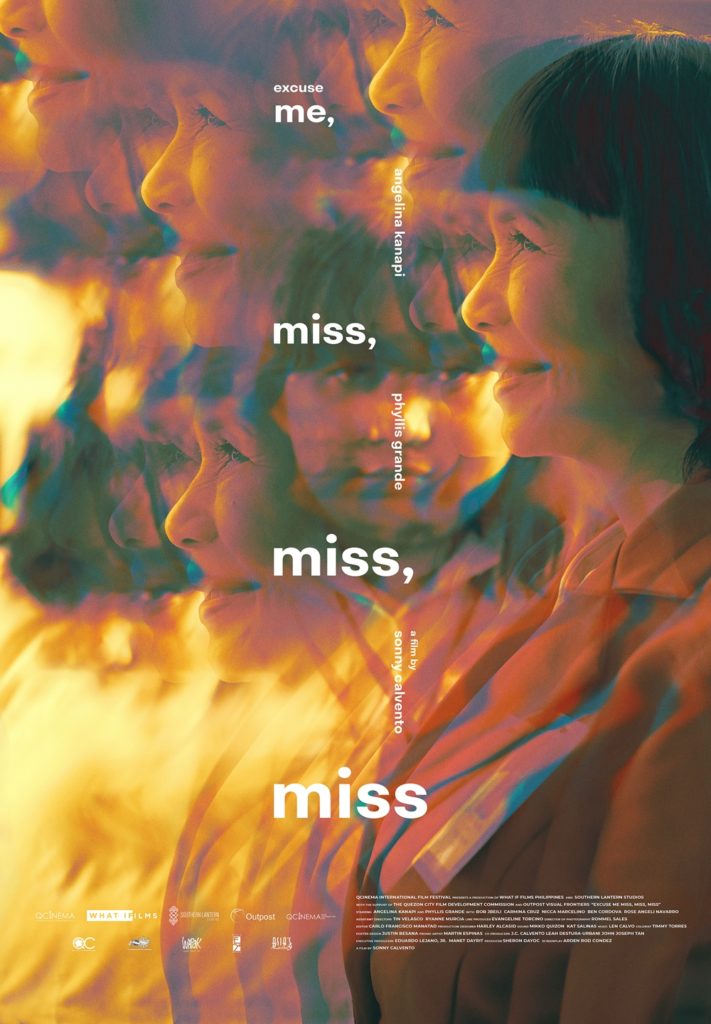 Known as the largest independent film festival in the United States, Sundance’s prestige has kickstarted the careers of many notable filmmakers. Among some of them are Robert Eggers (The Lighthouse), Lulu Wang (The Farewell), and Damien Chazelle (Whiplash).

As the first Filipino short film to be selected for Sundance, Calvento is looking forward to see what kind of impression it will leave on international audiences. This is definitely a huge opportunity for him to not only meet other emerging directors, but to also connect with producers who may want to develop future stories with him.

Starring Phyllis Grae Grande and Angelina Canapi, the boldness of ‘Excuse Me, Miss, Miss, Miss’ is sure to bring something unique to the festival. 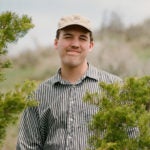 Ritt Momney’s ‘Put Your Records On,’ now a hit in the Philippines 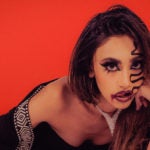