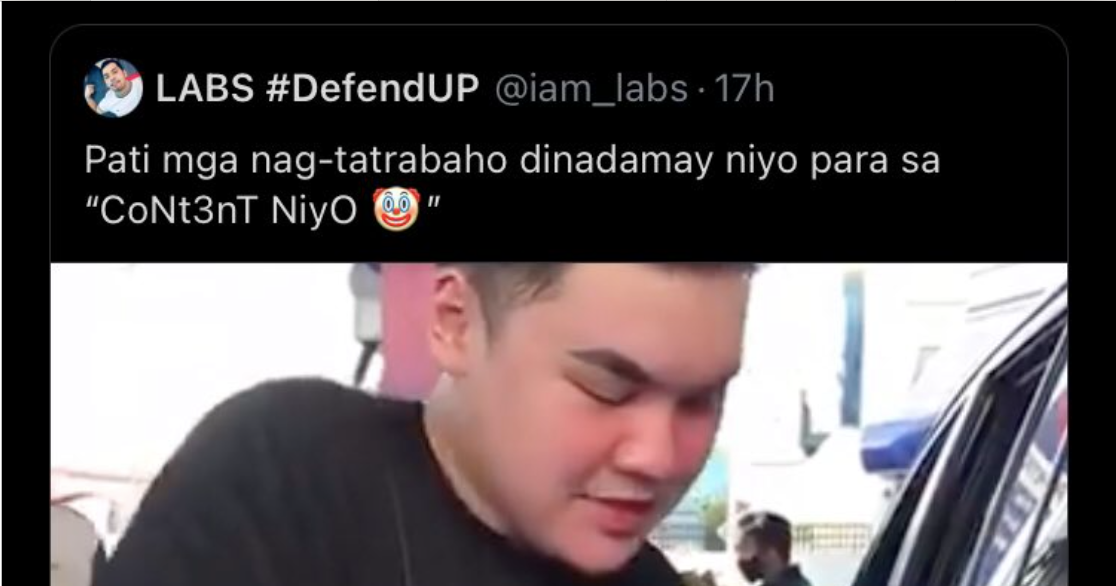 Adeva was seen to be mimicking a gas station attendant and filling up someone’s car, which is not allowed without proper training. Starring opposite him in the skit, his friend appeared to be shouting at Adeva because he was impatient. This begs the question, “Is that how they typically treat service workers?” The video could also put the jobs of the actual staff in jeopardy for violating gas station rules.

Adeva was also criticized for not abiding by the COVID-19 safety protocols as he wasn’t wearing a face mask. Many internet users expressed on Twitter that they couldn’t find anything entertaining about the video at all.

he'll do anything for likes n clout

While the TikTok has since then been deleted from his profile, he seemed to lack any guilt even if his followers called him out on his reckless actions.

The ‘influencer’ eventually posted an apology video to address to issue.

While Adeva may have said ‘sorry’, his intentions appear questionable to his critics and other Twitter users. He was instantly caught under fire after he posted the infamous TikTok, so why did it take him three whole days to finally say something? 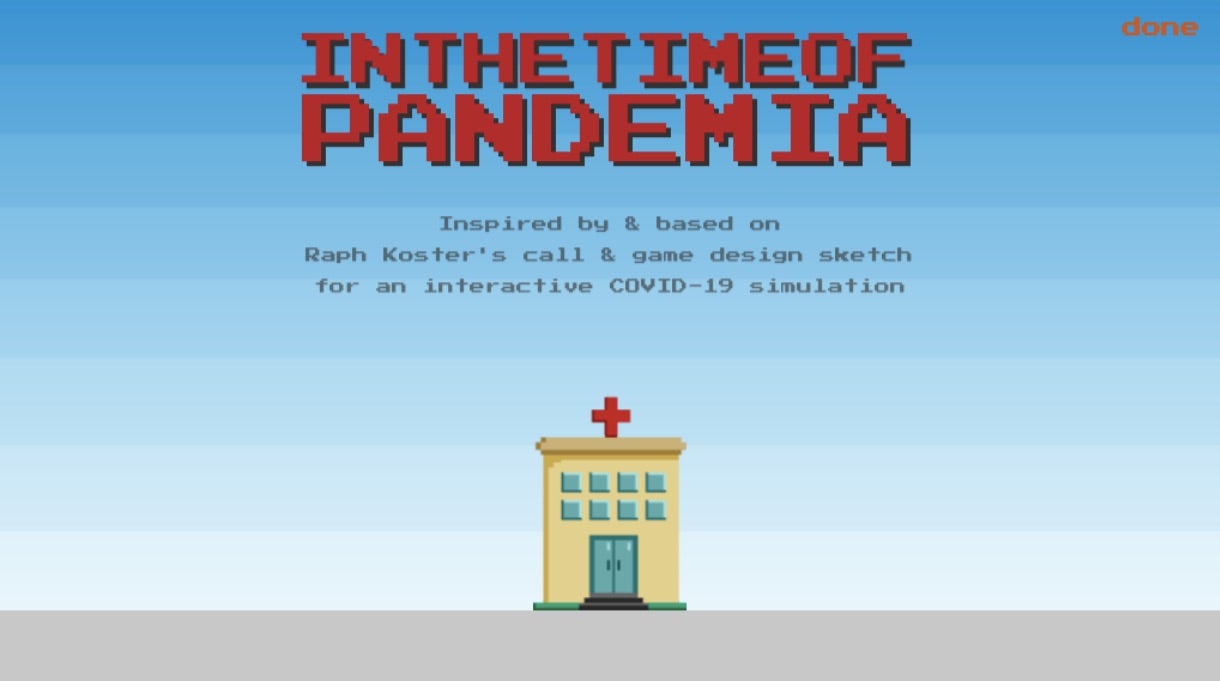 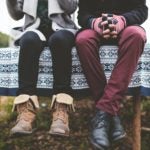