Girls, gays, and theys, it’s 2021 and now is the time to stop letting society mistreat you. It’s time to liberate a new generation of bimbos.

What was once used by men to degrade and invalidate hyper feminine women, has recently taken on a new life in a movement of empowerment. TikTok, of course, is leading the charge to reclaim the word “bimbo.” In the past, it described a woman who was all looks and no brains. However, this new breed pink clad girly girls are challenging what it means to be beautiful and intelligent.

TikTok user and Chicago native Chrissy Chlapecka (@chrissychlapecka) stands as the face of #BimboTok, where she provides an inclusive, gender-neutral safe space for her followers. She also acknowledges the “himbos” and “non-binary babes” who follow her platform. According to Chrissy, bimbo isn’t just an aesthetic, it’s a mindset. They’re not just ditzy blondes who look good, but they uplift others and fight for human rights as well. “A radical leftist who is pro-sex work, pro-BLM, pro-LGBTQ, pro-choice and will always be there for her girls, gays and theys.”

a day in the life of a bimbo 💋 #ihatecapitalism #bimbo #ily

What’s most empowering about this sudden resurgence is that women are using it to define themselves on their own terms — not by the patriarchy. However, this isn’t the first time these outdated ideals have been protested. Feminists throughout history have stood against bimbo-bashing. In pop culture, Elle Woods from Legally Blonde became a feminist icon for defying sexist stereotypes. Her character was a role model that young girls could look up to. Now, the New Age bimbo comes in all shapes and sizes. It is a label that a lot of people can see themselves in, regardless of whether or not you identify as a woman. It’s about owning your sexuality no matter who you are. Most importantly, being a bimbo does not make anyone incapable of achieving their goals. 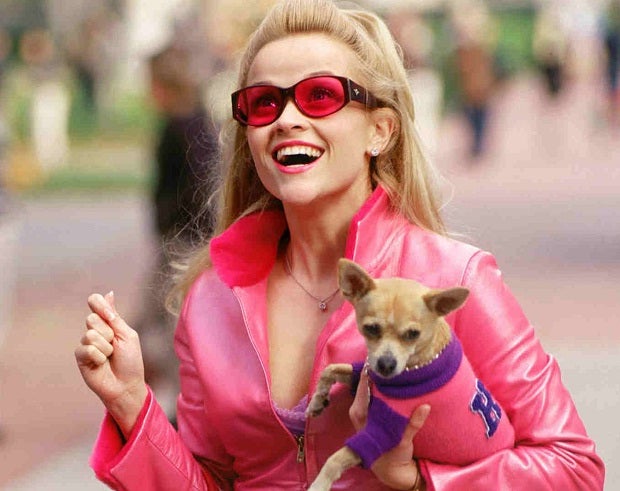 So basically… anything you can do, bimbos can do better — and in six-inch heels.

From TikTok to Broadway, ‘Ratatouille’ is the musical of our dreams