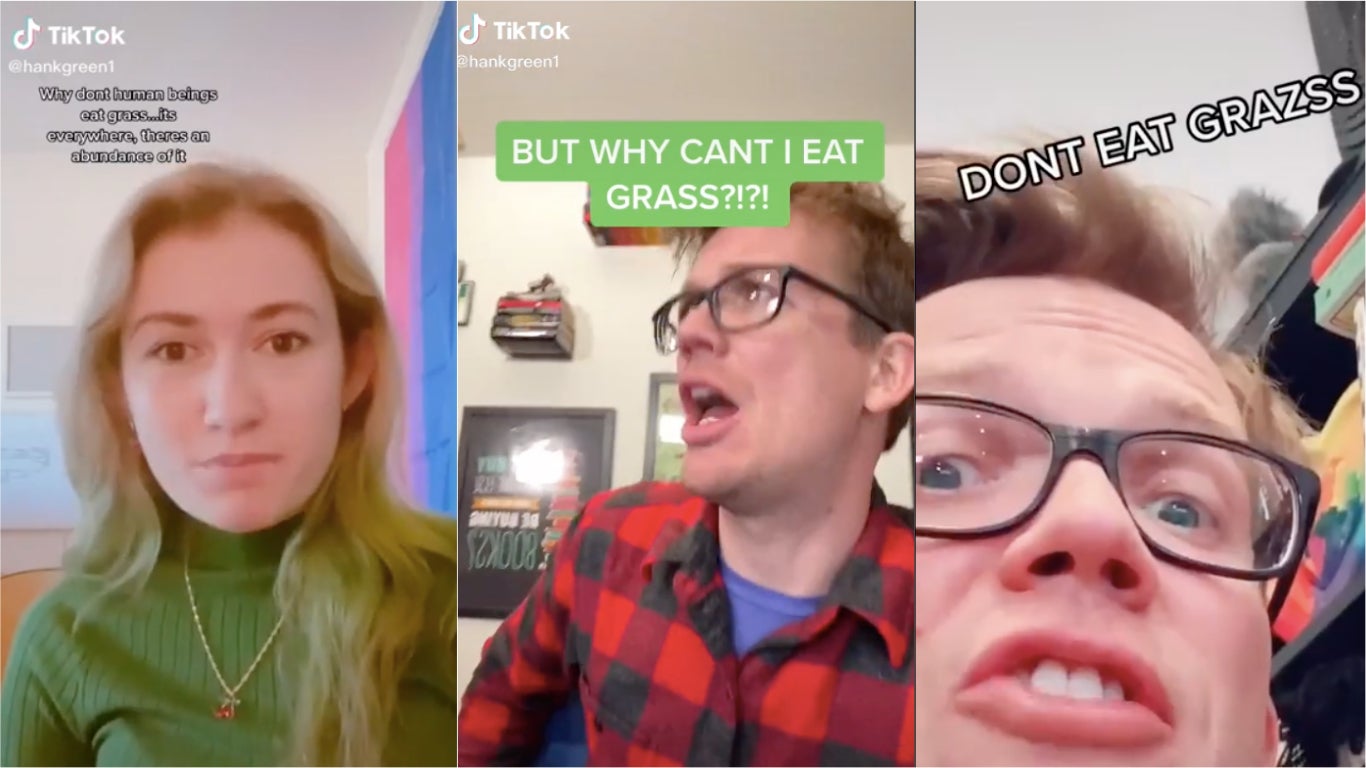 As if parenting wasn’t hard enough, imagine raising an entire generation of children and teenagers, especially if they’re as daring as Gen Z.

With a hunger for knowledge and apparently insatiable appetite, Gen Z took to TikTok to ask “Why don’t we eat grass?” This of course sparked quite a discourse on the short-form video platform.

TikTok user @howdyhowdyyall1 (Sydney) prompted the conversation, questioning why humans aren’t taking advantage of the abundance of grass on our planet. “Do we not eat it because we can’t, or because we don’t want to?” And just like modern day philosophers, other users began to share and comment on the video to discuss their take.

Why not #howdy #yikes #fyp #oops

Although the answer may have been one Google search away, it was much more fun to theorize and joke around with everyone else. Eventually, the TikTok finally made its way to someone who could actually provide an explanation — Hank Green.

If you’ve ever taken a science class in your life, then most likely you’ve seen Hank Green before from a channel on YouTube dedicated to providing educational videos, Crash Course. Hank is a co-founder and previously hosted the channel’s science topics. Since most of us have him to thank for passing high school chemistry or biology, it only makes sense that he’d be the one who could explain why we can’t eat grass.

Well… his initial response didn’t really provide much of an explanation but he made his position very clear — don’t eat grass!

So until Hank could elaborate on his answer, Gen Z users continued on with their antics.

After letting his followers have some fun speculating what the reason might be, Hank finally shared some insights. Spoiler alert: we wouldn’t even be able to digest grass even if we wanted to eat it, so you might want to listen to what he says.

Reply to @vitty.with.2.ts WHAT IS GRASS EVEN??

Though things may be much clearer now, this only set off further discussion about the other wonders of the world. There were only more questions to be answered, and a bounty of inedible things that zoomers wished to consume.

#duet with @jeffreybrooks1 Ok, have we learned our lessons now?

Considering how Hank Green has been active on TikTok, he has rebranded himself as Gen Z’s dad — telling off teens on the app to not eat the forbidden Earth salad, at the same time educating them on scientific concepts. He’s just the dad we need and deserve.

When he’s not too busy making sure Gen Z doesn’t poison themselves, Hank Green is also a published author and makes videos under the YouTube channel VlogBrothers. 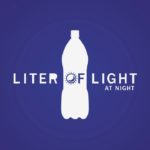 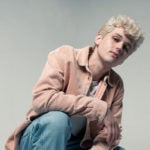 Oscar DeLaughter is optimistic in new track ‘Just Woke Up’