Liter of Light, a Filipino-born global grassroots solar lighting movement, will build the largest 2021 Quincentennial Commemorations in the Philippines logo using solar lamps to mark the 100-day countdown to the 500th anniversary of the Victory in Mactan on January 17, 2021.

The organization’s installation is being done under the auspices of the National Quincentennial Committee (NQC), the inter-government institution created in 2018 to organize commemorative activities for the 500th anniversary of the Victory at Mactan, the Philippine part in the first circumnavigation of the world, and other related events, collectively known as the 2021 Quincentennial Commemorations in the Philippines (2021 QCP). 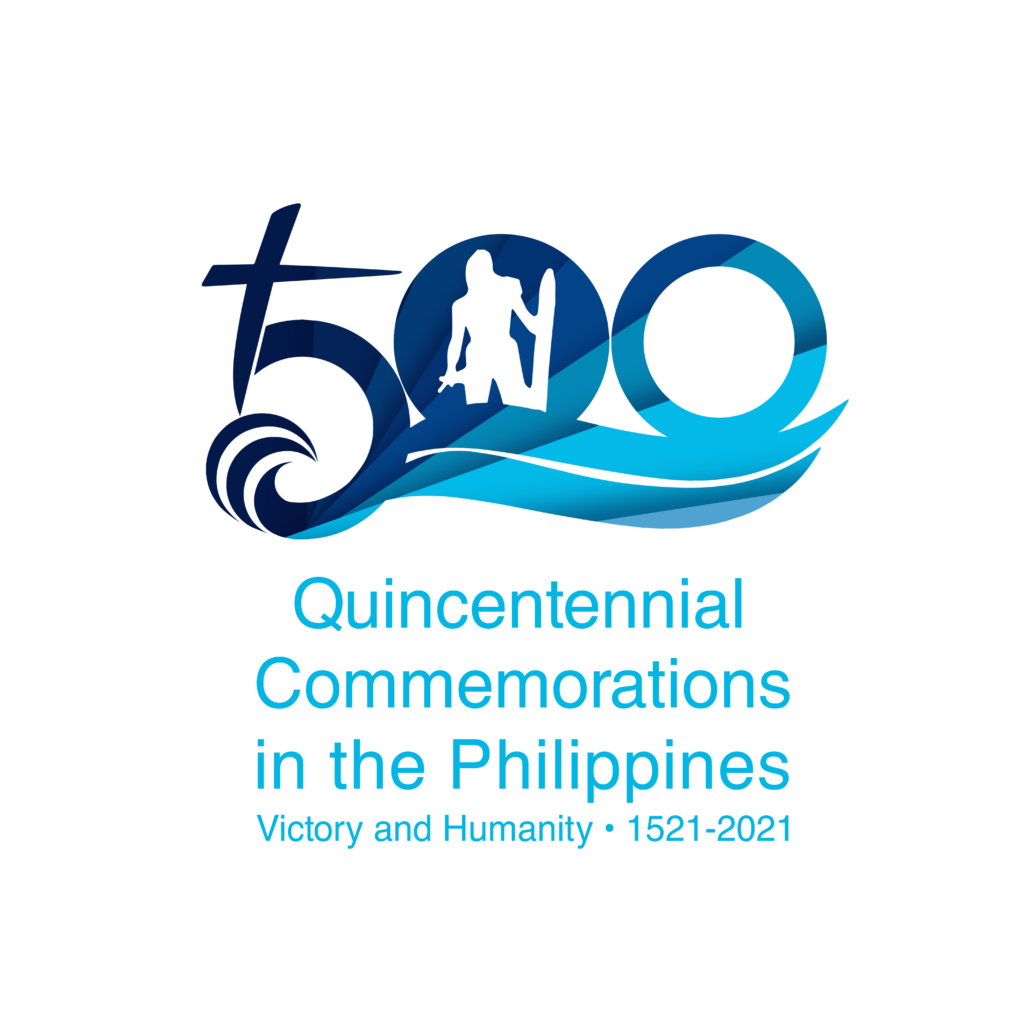 Under the theme, “Victory and Humanity,” the Quincentennial commemorations are designed to promote local and national tourism, reignite Filipino nationalism, inculcate values for the common good, strengthen social cohesiveness of the community, intensify social awareness, and foster the Filipino creativity for our socioeconomic growth.

“January 17 marks 100 days to the 500th anniversary of our ancestor’s victory in the Battle of Mactan. For this historic milestone, we want to shine a light on Philippine heroism. The iconic images we have created – the country’s flag, our national heroes, and coming together to pray with the world’s largest rosary, using hand-built lights made by thousands of Filipinos from the safety of their homes – are helping us to inspire our next generation of heroes,” says Illac Diaz, Founder and Executive Director of Liter of Light.

The 100-day countdown also marks the launch of the NQC’s participation in the “Light It Forward” campaign, where 500 government officials will participate in building solar lights for energy-poor and disaster-stricken communities in the Philippines.

Inspired by the ALS Ice Bucket Challenge, LIGHT IT FORWARD invites ordinary people to do extraordinary things by building solar lights for communities without electricity. Each of the hand-built solar lights that make up the Quincentennial logo was built by thousands of participants in the “Light It Forward” Challenge, which has given Filipinos a new way to connect for good.

Since July 2020, the campaign has empowered 15,000 Filipinos across the country.

The Quincentennial flag is the latest of four large-scale solar installations that the Liter of Light has built in Luneta Park since November 2020. The foundation built the largest Philippine solar-powered flag in Asia, which was unveiled on Monday, November 30, the birth anniversary of Andres Bonifacio, and just last December 30, Liter of Light paid tribute to Jose Rizal with a large-scale solar portrait of the national hero. On January 6, the organization built the largest (solar) rosary in the world to unite Filipinos in a healing prayer for the world, led by the Manila Cathedral and in partnership with the Catholic Bishops Conference of the Philippines. All of these images were made to pay tribute of the Filipino frontliners that have kept us safe, healthy, and well during the COVID-19 pandemic.

To learn more about Liter of Light and its Light It Forward campaign: visit www.lightitforward.ph