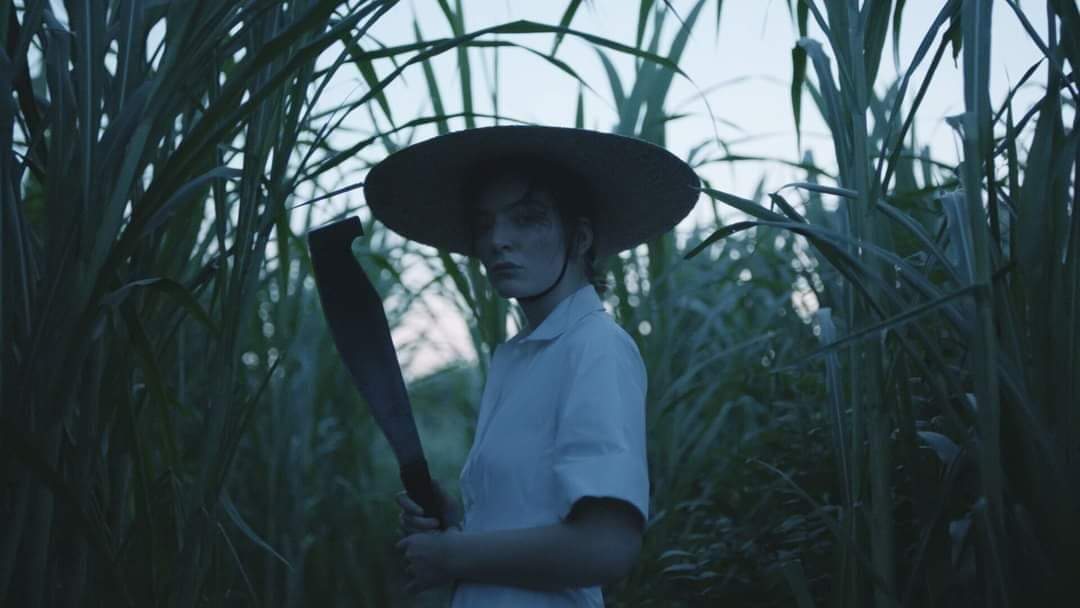 Lorde has made some updates on her official Facebook page, and yes, it’s a big deal.

The ‘Royals’ singer has been M.I.A. since 2018 after she ended her worldwide tour for ‘Melodrama’. Lorde has very much been missed, and fans have been left speculating when she’d be coming back as the pop-icon has kept a low profile on social media — until now. She recently changed her profile picture and cover photo on Facebook, perhaps teasing what’s to come from her third album. 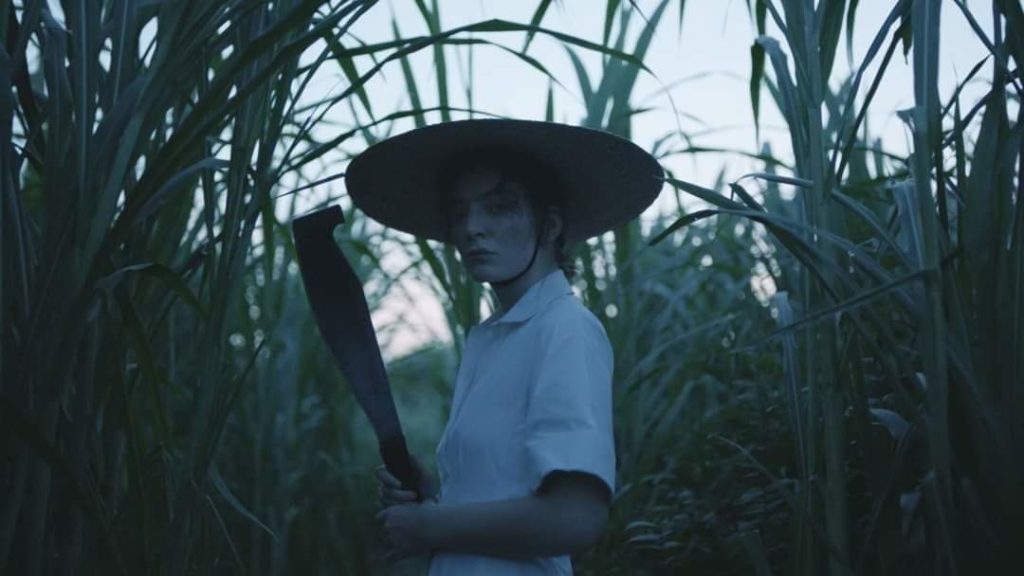 The much awaited installment in Lorde’s discography is expected to come out this 2021, but no specific date has been confirmed. Last year, she updated her fans in a newsletter stating that the album is finally starting to take shape. The Grammy-award winner also announced that she was collaborating with producer Jack Antanoff, who also worked on Melodrama.

While nothing is set in stone yet, people are looking forward to the next era following her previous heartbreaking album — though most fans have just been freaking out.

Lorde after changing her Facebook profile to the exact same photo pic.twitter.com/QUYgr65CBH 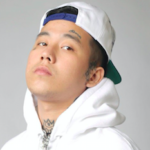 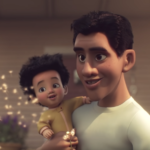