New dad, Ed Sheeran, made a rare appearance in a YouTube chat to help promote the giveaway of his two guitars.

Singer, songwriter and producer, Ed Sheeran, marks his two-year partnership with Northern Irish guitar company, Lowden, and is giving away two signed guitars for a competition. Fans worldwide can get a chance to win just by simply posting the first song you want to play on it in their YouTube channel.

In a YouTube chat with owner George Lowden, Ed, who appears cozy in his studio, details how much he appreciates the craftmanship behind Lowden’s instruments. “’I’ve actually got a Lowden guitar in every single room of the house.”

“They’re scattered around, because it’s just nice to walk into a room and have a beautiful instrument there that you can pick up and play. 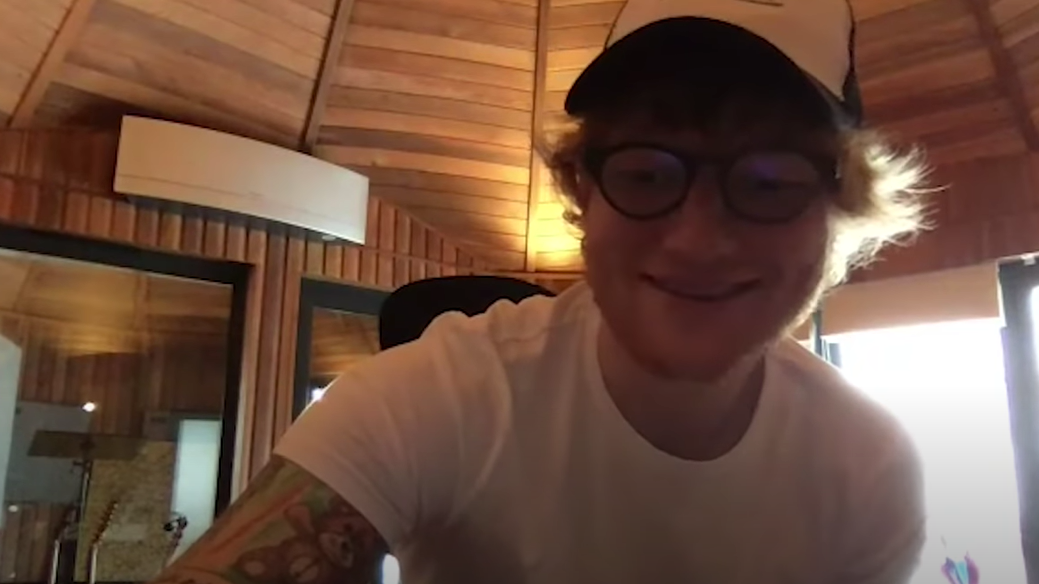 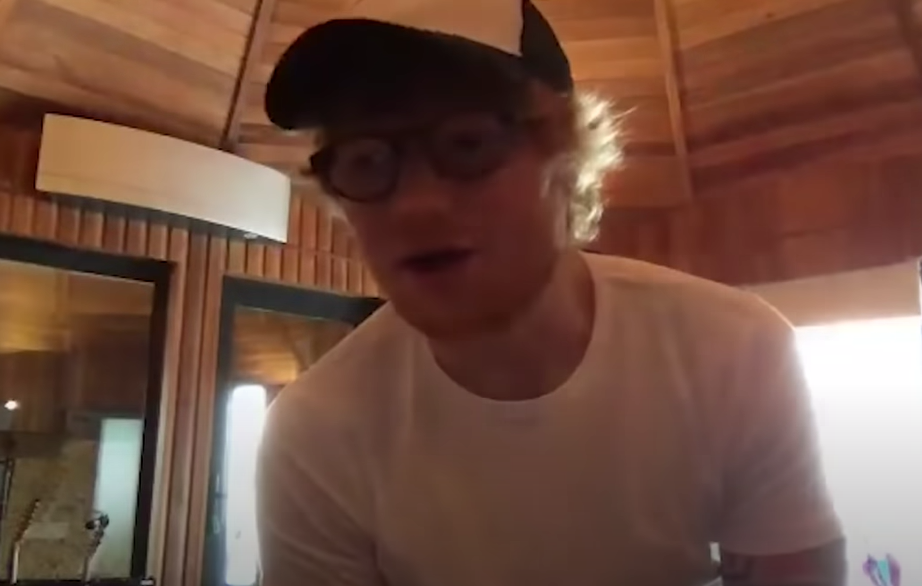 “It was important for the 13-year-old in me being able to get the quality of a Lowden guitar but also it not be an unachievable feat. I personally think it’s better than anything else in its price bracket.”

When Ed first teamed up with the brand, they produced eight individual models from the S and W series – including the two he’s promoting which were used during recording sessions, and in his Afterglow music video.

Lowden started making instruments back in 1961. Although the brand has developed new production and innovative methods since then, the company still uses traditional techniques in some ways.

“The guitars still feature hand touches, though. Lowden said. “We still carve the internal struts with Japanese chisels, for example, so there’s a kind of mix of high tech and traditional skills.

Apart from Ed Sheeran, Lowden boasts having a long list of famous customers such as Gary Lightbody of Snow Patrol and rock and blues artist Eric Clapton. 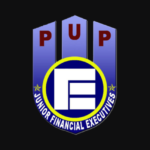 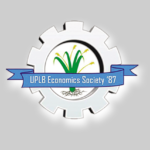