Barely a month has gone by since premiere singer/songwriter wunderkind ZILD released new music. The 23-year-old songwriter is definitely on-fire and not stopping to smell the proverbial roses, as he unleashes yet another sure-fire smash follow-up single called “Apat,” which dropped midnight , February 25th, 2021.

Now available on all digital music platforms, “Apat” is released under Rico Blanco’s famed Balcony Entertainment Label and Management group (home to top artists like Ebe Dancel, Maris Racal and Suzara, to name a few…), and a music video is also slated to be released later in the day at 5pm on all online video streaming platforms.

As mentioned previously, “Apat” is part of a greater body of work, which will culminate as a full-length album of exciting new material. It is also notable to mention that in contrast to Zild’s previous 2020 full-length, electronic music-flavored Homework Machine (hailed by NME.com as the second-best Asian album of the year…), his newer material promises to be a more organic, back-to-basics-sounding collection of songs, which is definitely exciting for both fans and even musical peers alike, including mentor and collaborator Rico Blanco. 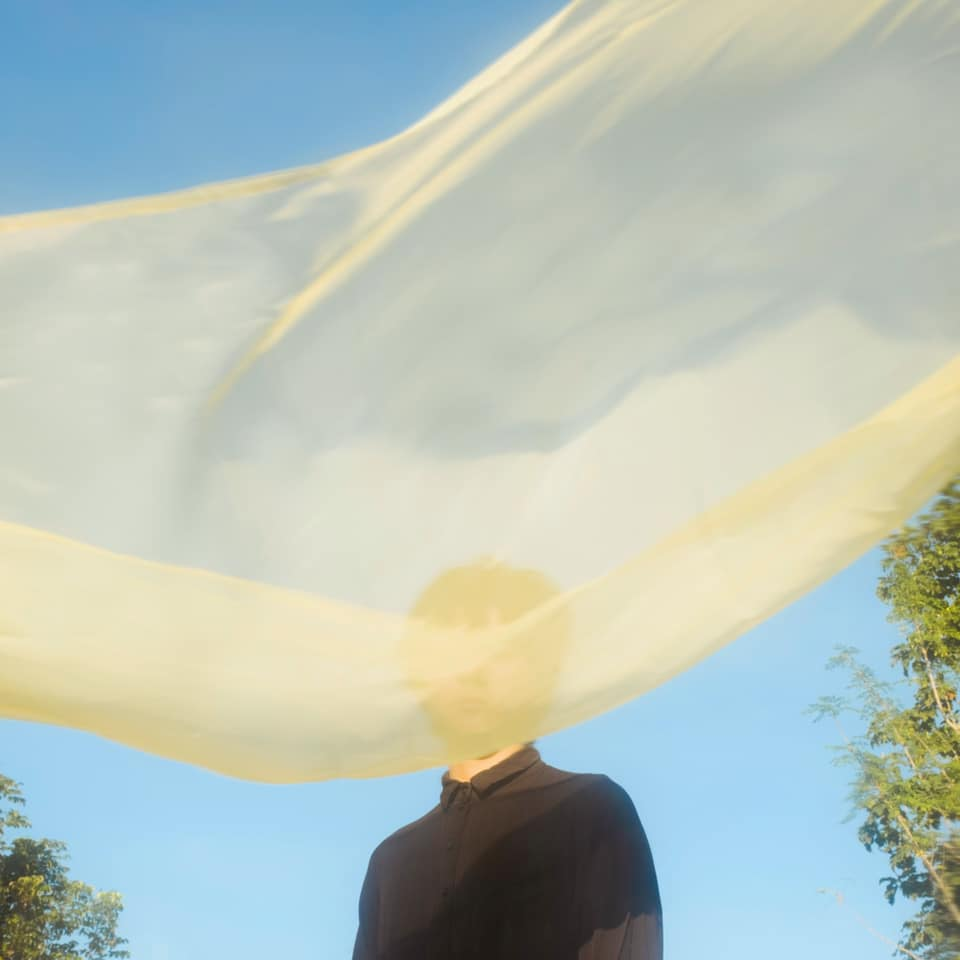 “It truly is an amazing feat that Zild is releasing two albums in less than a year,” Blanco notes. “Zild is on a whole new level, creatively; these are definitely exciting times for us at Balcony Entertainment, and personally, for me as well – because I can’t help but admire the pace and the path he is currently creating for himself: it’s very inspiring.”

The newly released track – laced with bouncy rhythms, infectious melodies and an overall feel-good vibe – is yet another tune among Zild’s finely crafted ditties that find him digging deep and sharing his first-hand experiences, after admittedly being reserved about getting too personal in the past. Lyrically, it also finds Zild at his finest, and his most poignant: “Tanggap ko na tayong lahat ay magwawatak / may oras ang tampo, luha at pagkagalak…”

“Apat is a song about friendships you formed during your youth that grow apart,” shares Zild when asked about the inspiration behind the words of the tune. “It’s about seizing the moment – staying in the present and not worrying about what comes tomorrow,” he continues, and adds: “sonically, it comes from the same place that inspired [his first single] ‘Kyusi:’ it’s very organic-sounding, heavily-based on acoustic, nylon, and baritone guitars… and I really wanted the music to have that nostalgic-vibe to match what I was saying.” – ZILD 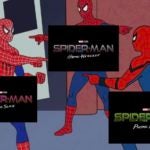 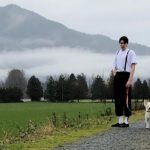