Just when we thought we would finally be getting more news on ‘Spider-Man 3’, the cast has decided to have some fun teasing us with fake titles — yes, plural.

Lead actor Tom Holland recently shared some photos on his Instagram. The first image gave us a still from the upcoming movie, along with the supposed title, ‘Phone Home’. The E.T. reference keeps in the same theme as ‘Homecoming’, and the previous sequel ‘Far From Home’.

But don’t get too excited. 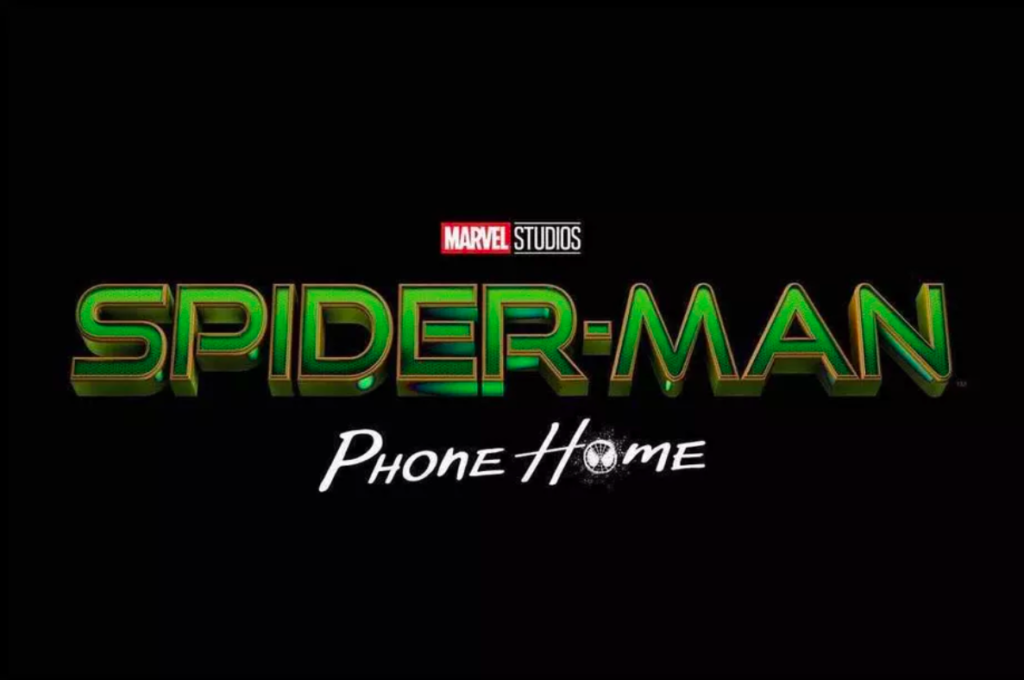 Jacob Batalon, who plays Peter’s best friend Ned, posted another still from the set with a different title treatment. According to him, it’s going to be ‘Spider-Man: Homewrecker’.

Zendaya chimed in after with her own bonus teaser, and revealed that the title was actually ‘Spider-Man: Home Slice’. Will the real Spider-Man please stand up? 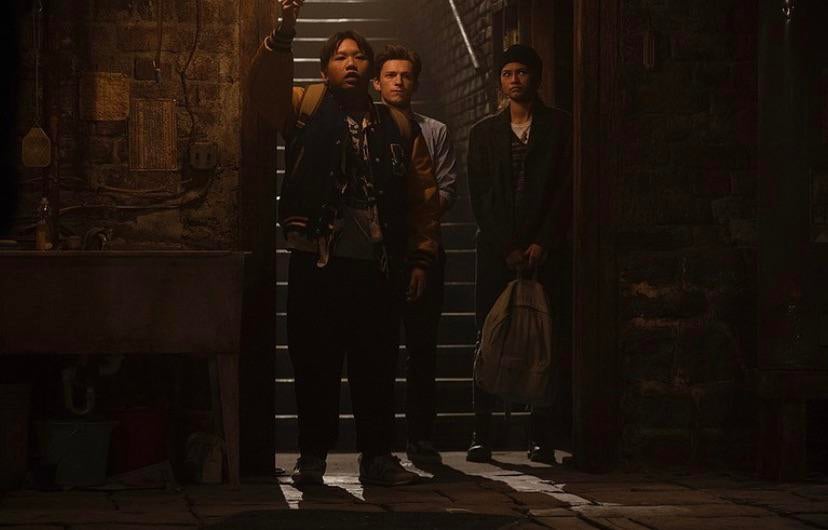 While fans were eager to learn more about the next chapter in the Marvel Cinematic Universe, many of them took to Twitter to poke fun at the news.

Here we go Sony has officially revealed the title for Spider-Man 3 pic.twitter.com/kBEcIdkslq

we know who is posting from Tom Holland and Jacob Batalon's account don't we…#AgathaAllAlong #SpiderMan pic.twitter.com/vSV02Bj4Ix

No need to be upset though, because they confirmed later on that the official title of the last in the trilogy is ‘Spider-Man: No Way Home’.

This, we can confirm. #SpiderManNoWayHome only in movie theaters this Christmas. pic.twitter.com/kCeI8Vgkdm

‘Spider-Man 3’ is reported to revolve around the multiverse, with Doctor Strange confirmed to have an important role in the movie. It’s also rumored that the Peter Parkers from the other franchises, Tobey Maguire and Andrew Garfield, are set to make an appearance

‘Euphoria’ resumes filming of season 2 after being postponed