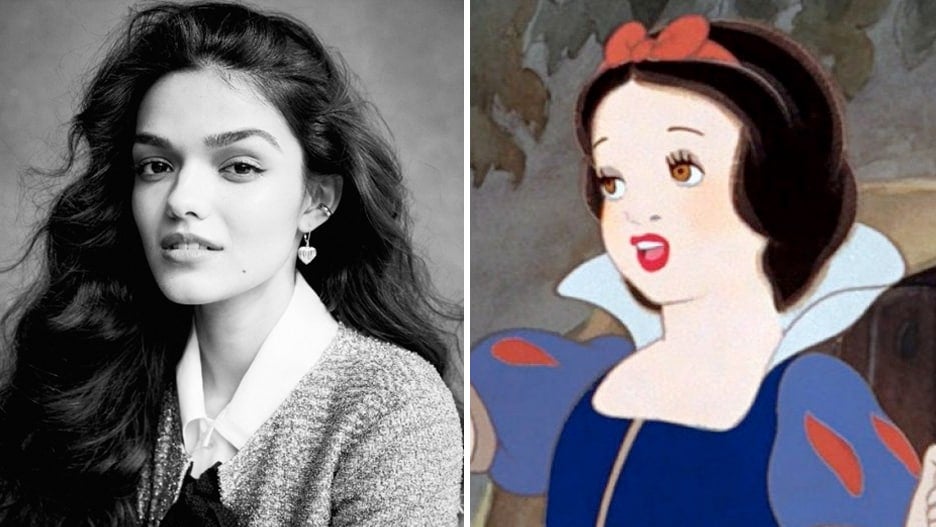 Rachel Zegler, the star of Steven Spielberg’s upcoming movie “West Side Story,” has been casted as Snow White in Disney’s live-action adaptation of the animated classic.

The live adaptation is expected to start filming in 2022 and it will be directed by Marc Webb, with Marc Platt as the producer.

“Rachel’s extraordinary vocal abilities are just the beginning of her gifts. Her strength, intelligence and optimism will become an integral part of rediscovering the joy in this classic Disney fairytale,” said Webb.

Rachel Zegler will be the perfect Snow White!!!! 🍎 pic.twitter.com/Q7Ty7qGdLj

LOOK AT HER GO !! LOOK AT HER !! IM AN OG RACHEL ZEGLER FAN YO I SUBSCRIBED TO HER CHANNEL YRS AGO WHEN SHE JUST POSTED MUSICAL THEATRE COVERS … OMG. she will be the perfect snow white ….. and the perfect maria …… 😭

However, not all people think the same. Some criticize her, saying that she is unfit for the role and Disney should have casted a caucasian person as Snow White.

I don't see Rachel zegler as snow white and honestly I literally don't know her so I'm just gonna choose to not watch the movie see how easy it is?

This might be an unpopular take, but I'm not okay with Rachel Zegler as snow white. Snow White has "skin as white as snow, lips as red as blood and hair as black as ebony". This is a time where casting a white person makes fucking sense. pic.twitter.com/d1od49QFIE

If they do decide to go through with this, then they should try to change the meaning behind Snow White. Because she’s supposed to have “skin white as snow.” Believe me, Rachel is talented enough for the role, but her skin is a lovely olive color. We’ll see what happens.

Disney has long eyed to bring “Snow White” to a new generation, as the original film, which was released 90 years ago, was its inaugural animated feature and became a massive success for the studio.

The new version of the film would reportedly “expand upon the story and music” with the help of Benj Pasek and Justin Paul, the Oscar- and Tony-winning duo behind “La La Land,” “The Greatest Showman” and “Dear Evan Hansen.” 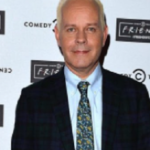 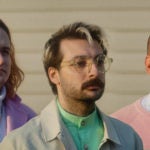 Foxing unveil single ‘If I Believed In Love’