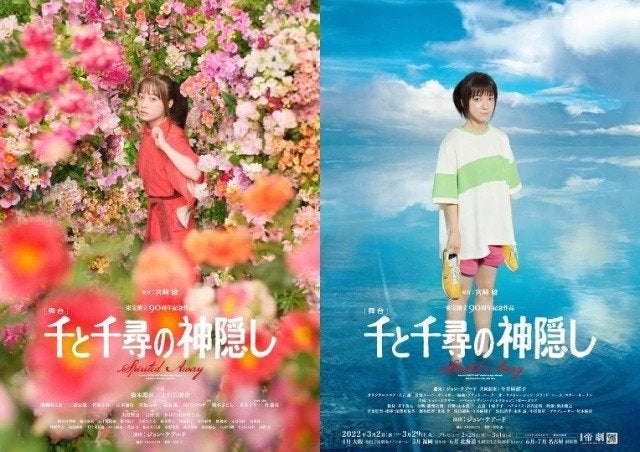 Heads up, Studio Ghibli fans! You don’t need to book a flight to Japan anymore as the live-action stage play of Spirited Away will be available to stream online this summer. The Studio Ghibli masterpiece Spirited Away recently premiered its live-action stageplay adaptation at the Imperial Theater in Tokyo, Japan. The play’s full performances and […] 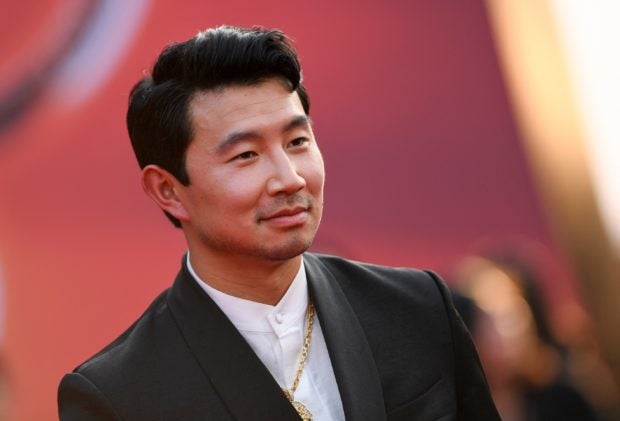 From a martial arts master and a superhero, Simu Liu is about to transform into a doll and enter a fantastic plastic life. The Shang-Chi star has been eyed to join the cast of Warner Brothers’ upcoming live-action film Barbie. According to The Hollywood Reporter, Liu is in talks to play an undisclosed role in […] 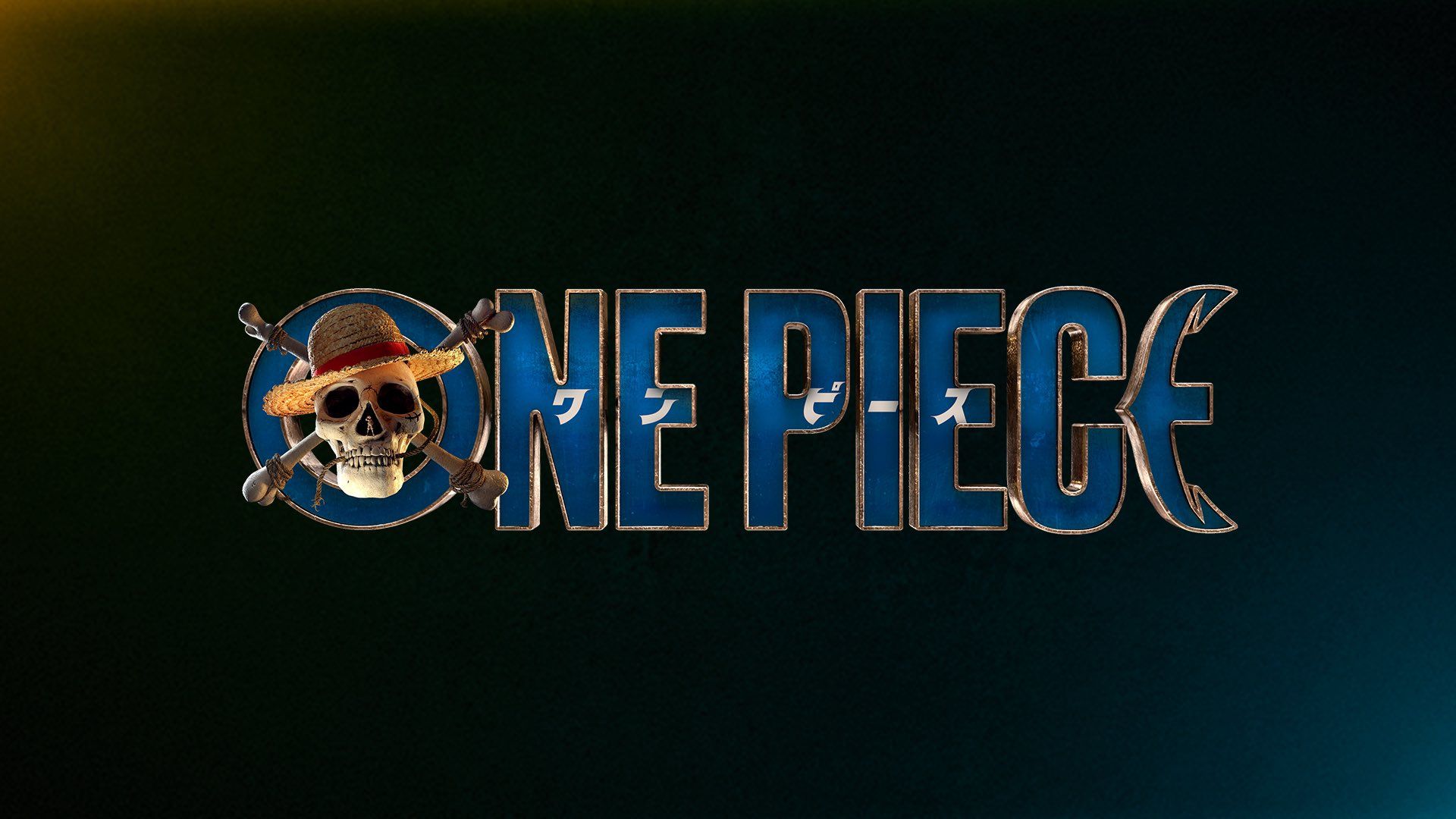 Two years after the project’s announcement, the live-action adaptation of the popular manga/anime series by Eiichiro Oda One Piece has finally begun its production. The news was confirmed with a tweet, which shared behind-the-scenes photos of the cast along with a caption announcing that production has finally begun. There isn’t any word about when the […] 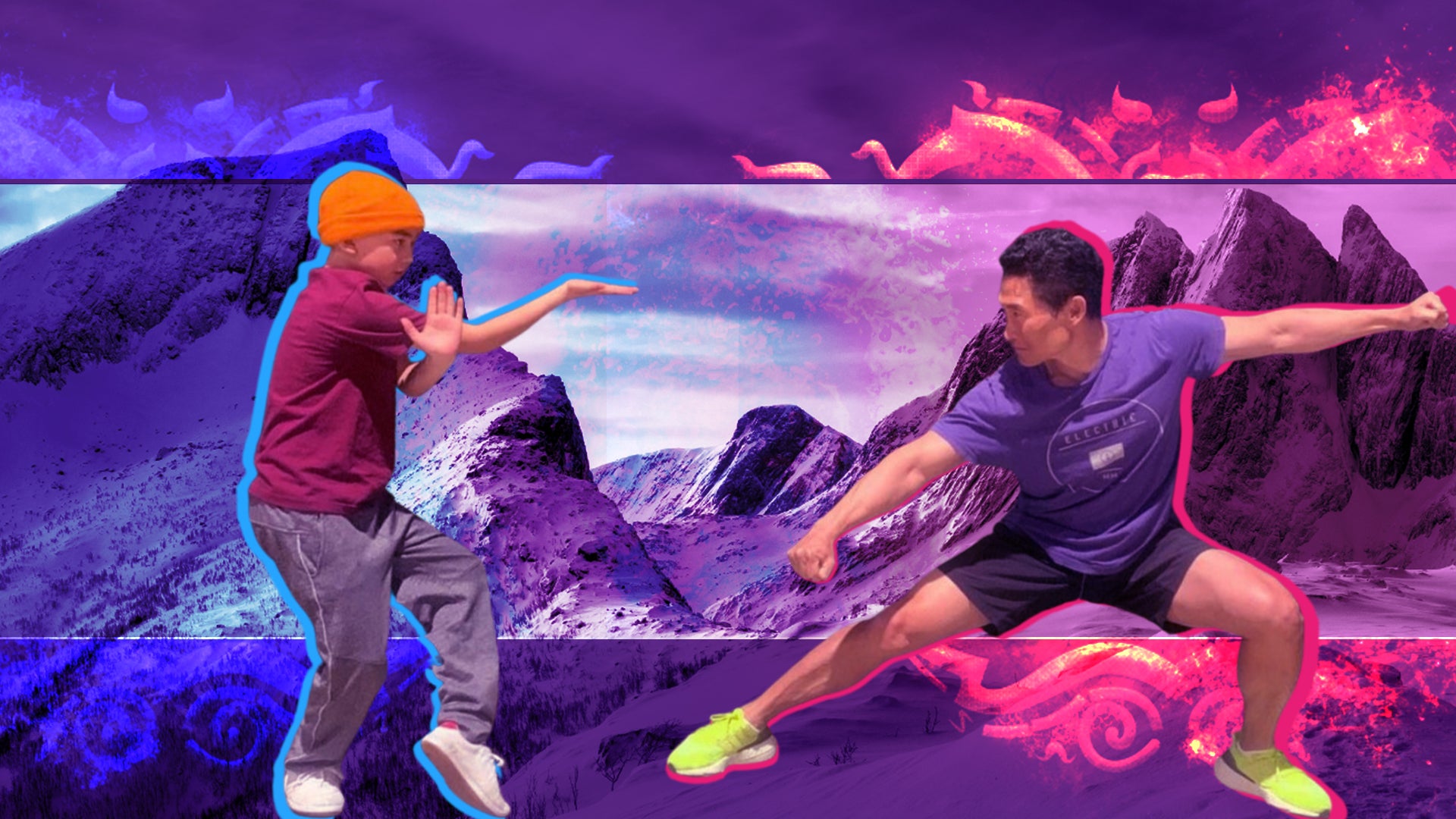 From Cinderella to Aladdin and The Lion King, another classic Disney animated film is getting a live-action adaptation treatment, and that’s no other than the 1970 film The Aristocats. Deadline reported on January 20 that the film’s upcoming adaptation is in early development with the live-action team of Disney. Peter Rabbit director Will Gluck is […]

Heads up, Grishaverse fans, this is not a drill! After hiding in the shadows, the hit fantasy drama series Shadow and Bone has officially kicked off production for its second season in Budapest, Hungary. Based on Leigh Bardugo’s Grishaverse novels, Shadow and Bone follows the story of orphan and lowly soldier Alina Starkov discovering she […] 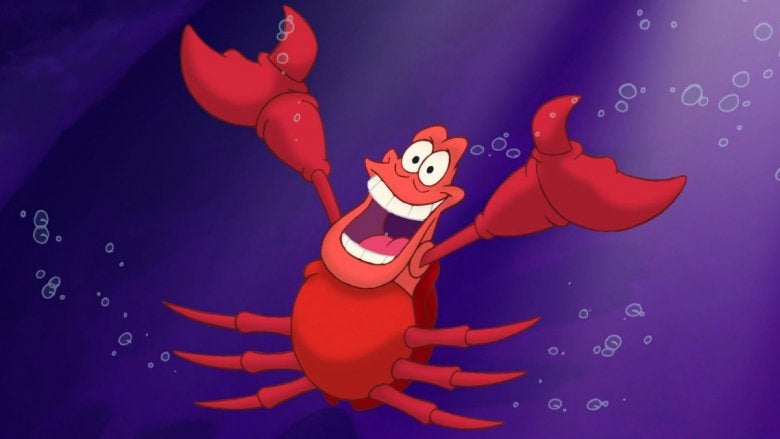 Lin-Manuel Miranda co-wrote new songs for Disney’s live-action adaptation of The Little Mermaid, alongside Alan Menken, who scored the original animated film. While fans can expect to hear new songs and more singing from other characters, Miranda revealed that he had refused to write new songs for Sebastian the Crab.  In an interview with Collider, […] 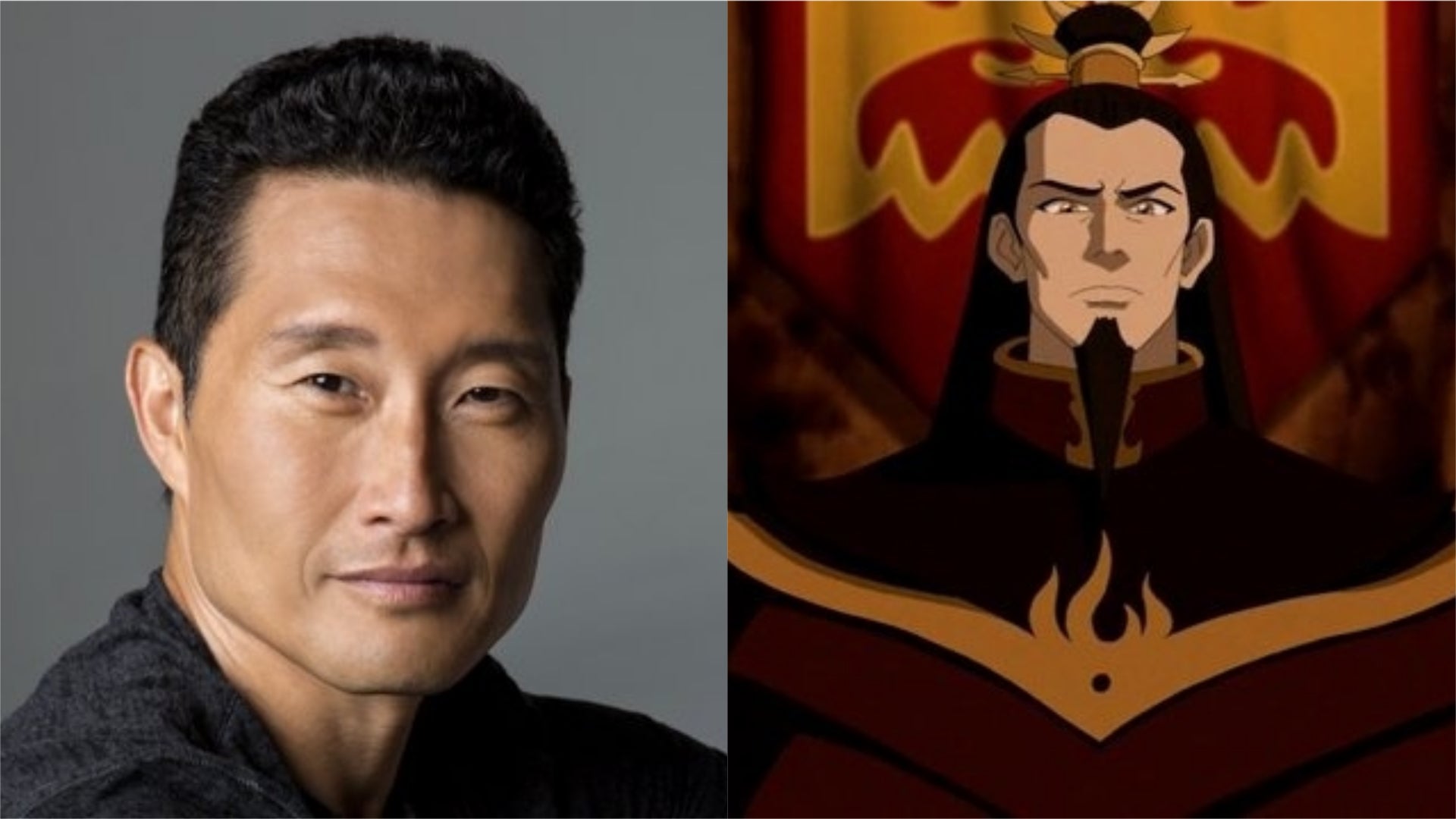 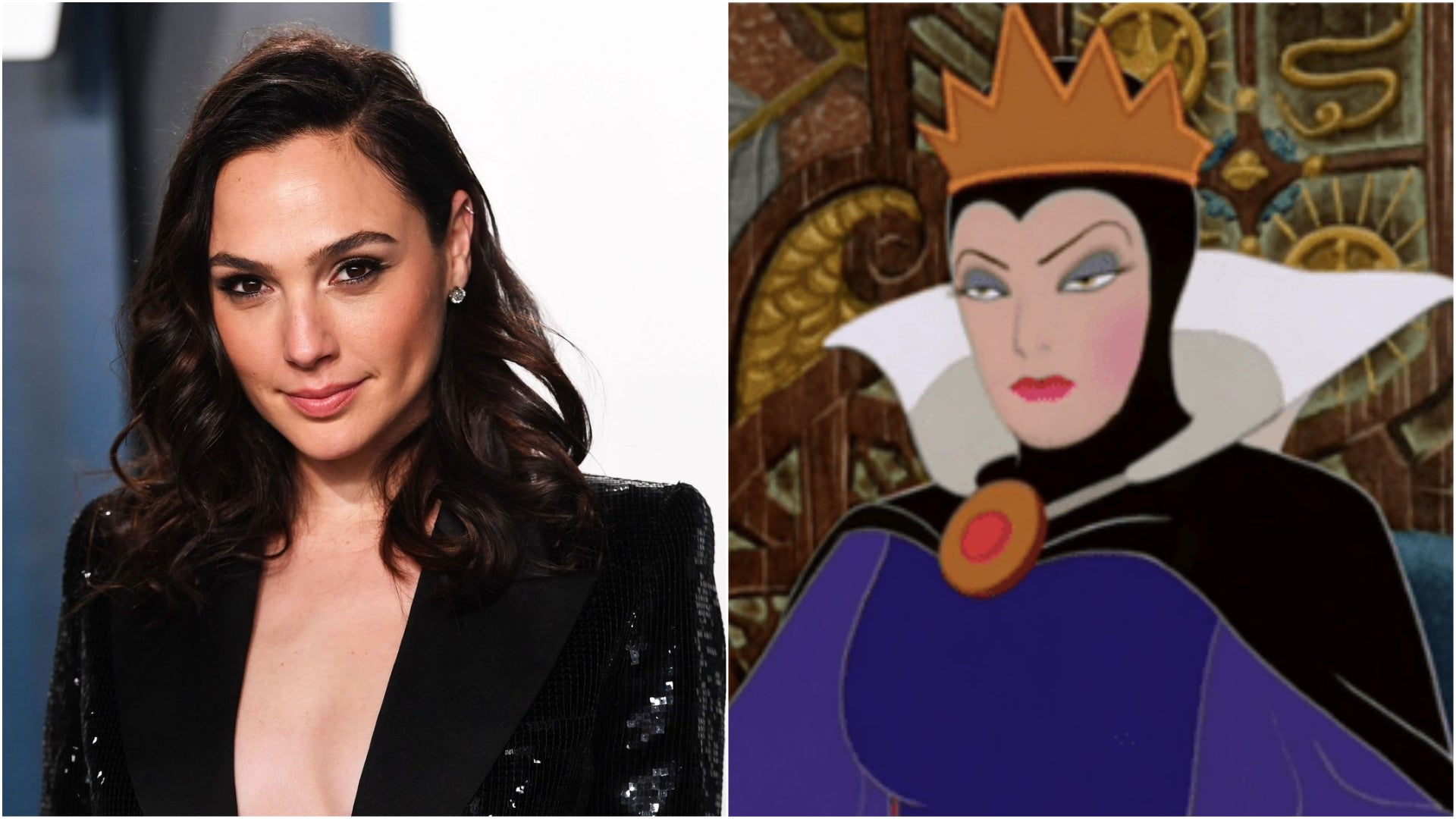 Gal Gadot is reportedly joining the cast of Disney’s live-action adaptation for Snow White and the Seven Dwarfs. The Wonder Woman star is in talks to portray the Evil Queen, starring opposite Rachel Zegler, who is set to play as the fair princess Snow White.  Gadot is primarily known for her superheroine role in DC’s […]