Lin-Manuel Miranda co-wrote new songs for Disney’s live-action adaptation of The Little Mermaid, alongside Alan Menken, who scored the original animated film. While fans can expect to hear new songs and more singing from other characters, Miranda revealed that he had refused to write new songs for Sebastian the Crab.

In an interview with Collider, Miranda talked about his admiration for The Little Mermaid and how Alan Menken and Howard Ashman helped shape his childhood through the music they wrote. According to Miranda, while getting to work on The Little Mermaid is a wish fulfillment for him, he just loves Sebastian’s songs from the original too much and felt that he couldn’t write a new song for him. 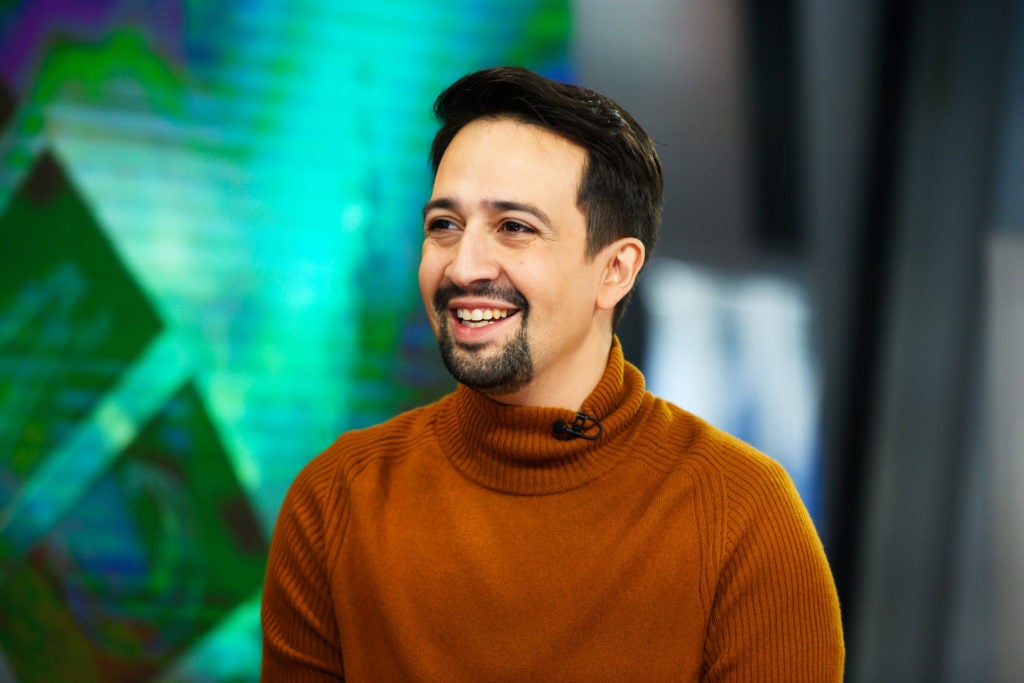 “I actually didn’t write any new songs for Sebastian the Crab because I love his songs so much. I was like, ‘I can’t. Nope, not me. I can’t do it,’” Miranda said.

The original animated film was critically acclaimed, with its music winning the Academy Awards for Best Original Score and Best Original Song. According to Miranda, fans can expect to hear the songs they know and love from the animated film, but he and Menken will also be introducing new music into the mix.

The songs and music from the original are well-loved by fans, so expectations are most likely high for the music and songs of the upcoming live-action adaptation. But Miranda has worked with Disney on plenty of projects before, and he has expressed his admiration for the original film, so fans can rest assured that the live-action’s music, both original and new, are in good hands.

Fans can hear the new music when The Little Mermaid releases in 2023.