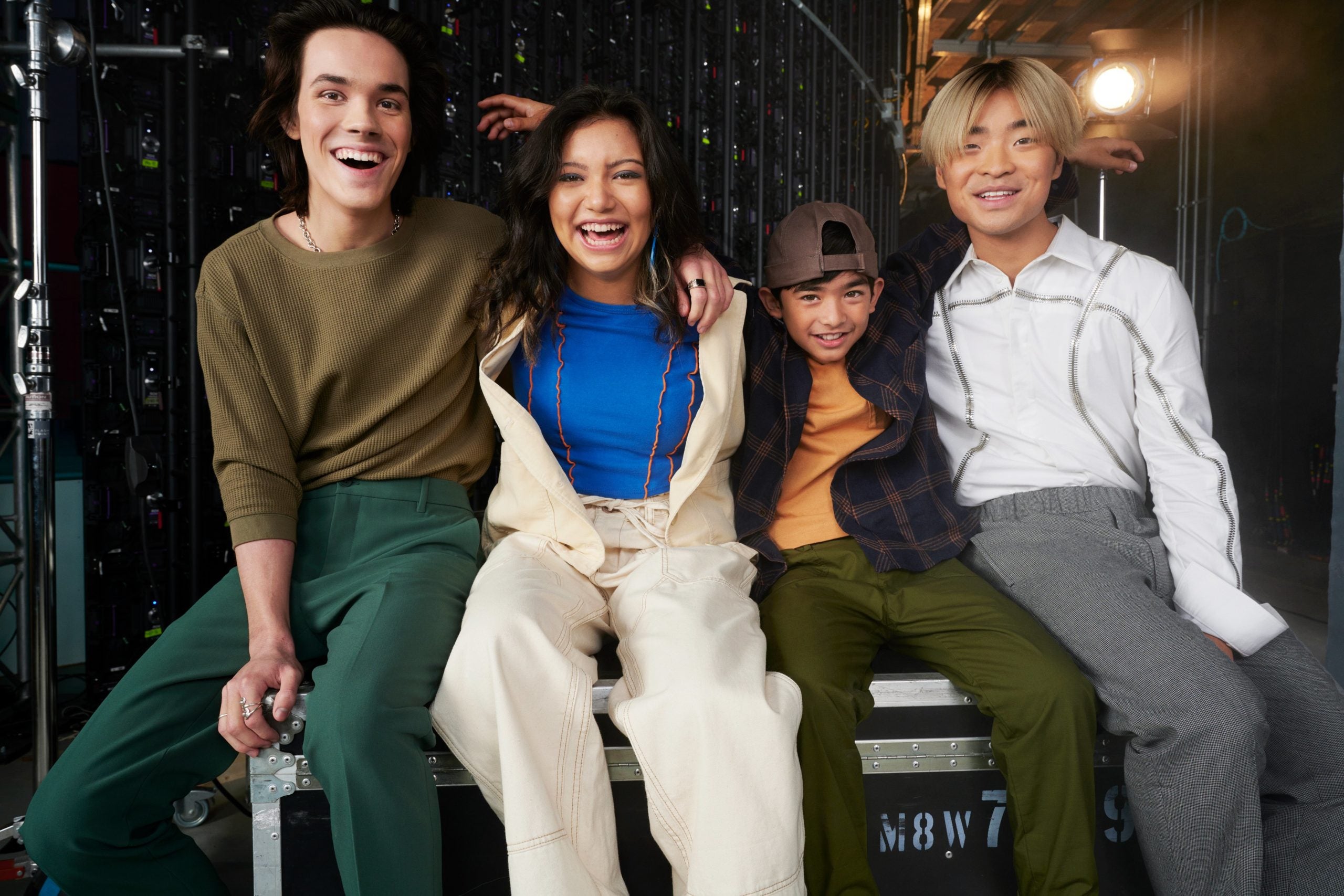 Netflix has once again expanded the cast of its live-action series Avatar: The Last Airbender — Kim’s Convenience star Paul Sun-Hyung Lee will take on the role of Uncle Iroh, Prince Zuko’s uncle and mentor. Lim Kay Siu and Ken Leung have also been added to the cast of the live-action and are set to portray the Air Nomad monk Gyatso and the Fire Nation’s Commander Zhao respectively.

Now that the show has Uncle Iroh, Gyatso and Commander Zhao, it seems the team is finally ready to start production for the live-action series. On November 17, it was announced on Twitter that the Avatar: The Last Airbender live-action is “officially in production.”

I actually like this casting! Paul Sun-Hyung Lee as Iroh in Netflix's LA "Avatar: The Last Airbender." pic.twitter.com/4FvOVPmr4d

YOU GOT PAUL SUN-HYUNG LEE AS UNCLE IROH?!!!

Again. The Casting of the Avatar the Last Airbender live Action show is insanely good. https://t.co/nrTZfcg5qc

I was worried about Netflix's live action Avatar: The Last Airbender…until this. There is no one better to embody Uncle Iroh (the best mentor character in all of fiction ever) than Paul Sun-Hyung Lee. SO EXCITED! https://t.co/hbcUTR8KB9

I’m sorry for the person I become when the live action of avatar the last airbender airs because I will be an emotional wreck and the fact that Paul Sun-Hyung Lee and Daniel Dae Kim are in it; the world is becoming a better place

Netflix has been doing really well in regards to the casting in the avatar the last airbender (aka greatest show on planet earth). I really hope they put the same effort in the story and fight choreography.

This Avatar the Last Airbender live action keeps giving me reasons to be hopeful pic.twitter.com/CMJVihGZUi

I wasn’t interested in watching another Avatar: The last Airbender live-action but @bitterasiandude as Uncle Iroh has piqued my interest! pic.twitter.com/C2PVBfcrEY

Shang-Chi and the Legend of the Ten Rings star Simu Liu, who starred in Kim’s Convenience with Lee, also took to Twitter to congratulate the actor for being cast as Uncle Iroh. “From Appa to Uncle. I’m so happy for you @bitterasiandude!!” Liu wrote.

From Appa to Uncle. I’m so happy for you @bitterasiandude!!

Some fans are skeptical of the upcoming live-action, probably because of the series’ history with being adapted into a live-action film (which a lot of fans weren’t happy with), plus the fact that the original creators of the series, Michael DiMartino and Bryan Konietzko, left the production of the live-action series due to creative differences with the steaming platform.

But it looks like the live-action’s casting is piquing the interest of fans and could be a sign that the live-action series might finally be the one to do justice to the original series. 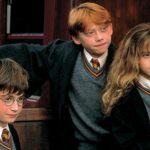 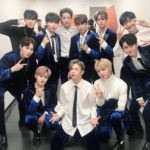