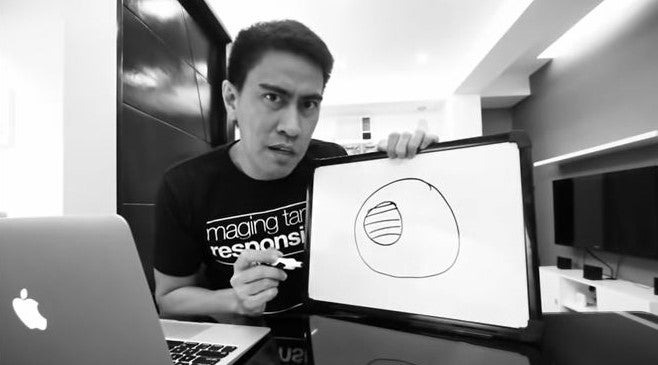 Exactly 9 years ago, the OG (original guru) of love addicts, Ramon Bautista, started a love advice program titled “The Tales from the Friend Zone” which talks about the ‘preemptive supalpal’ of the subtle love rejection: friendzone.

Ramon Bautista recently shared a few throwback photos which sent fans on a nostalgia trip to one of the show’s most iconic episodes.

In its third episode, the local celebrity and university professor presents a story about an NGSB (no girlfriend since birth) guy who fell in love with his co-worker. The episode, however, centered on the difference between being in the friend zone and busted zone.

Ramon Bautista elaborated that friendzone is the process of being categorized out of the romantic range while keeping things exactly how they are. There’s the constant late night talks, friendship vibe hangouts and “waiting” moments. While, the busted zone is the humiliating no-go conclusion wherein “walang matitira sayo. Mas’ki pagkakaibigan burado ka.”

Aside from the “I think we are better off as friends” monologue, probably the most infamous way to outright reject someone and put them on the pedestal of being friend-zoned is to say, “It’s not you, it’s me.” These masterful words are so last season, but they have always been the grim plotline of many films and ultimately become the terrifying ender of countless real-life relationships.

On a case-by-case basis, if not being totally rejected, friendzone is the alternative space for confessions that never made it to the next level and it pretty much sucks.

That’s why take it from Ramon Bautista himself, action speaks louder than words. Instead of confessing your admiration to your crush, just express it indirectly through affectionate gestures. Don’t get this wrong: there’s no harm in disclosing your feelings, but this is just a precautionary measure just in case you decide to strike when the iron is not yet hot.

However, if you are one of those hopeless romantics who believe in the power of confession, no one’s stopping you. We’ll just wait for your melancholic entry in the (fingers crossed) episode 8 of TFTFZ which fans are now eagerly requesting.

And imagine the relatable friendzone stories ensued from this pandemic, definitely more people will hear the iconic mantra of The Tales from the Friend Zone that there’s more to life than love. 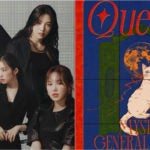 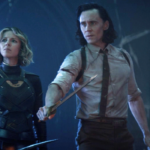